During a government meeting about funding for research, former U.S. National Institutes of Health director Dr. Elias Zerhouni admitted to his colleagues that experimenting on animals to help humans has been a major failure:

“We have moved away from studying human disease in humans. … We all drank the Kool-Aid on that one, me included. … The problem is that [animal testing] hasn’t worked, and it’s time we stopped dancing around the problem. … We need to refocus and adapt new methodologies for use in humans to understand disease biology in humans.” —Dr. Elias Zerhouni

Today—because experiments on animals are cruel, time-consuming, and generally inapplicable to humans—the world’s most forward-thinking scientists are developing and using animal-free methods that are actually relevant to human health for studying diseases and testing products. These alternatives to animal testing include sophisticated tests using human cells and tissues (also known as in vitro methods), advanced computer-modeling techniques (often referred to as in silico models), and studies with human volunteers. These and other non-animal methods are not hindered by species differences that make applying animal test results to humans difficult or impossible, and they usually take less time to complete.

PETA and our affiliates fund the development of many of these alternatives to animal testing, vigorously promote their use to governments and companies around the world, and publish research on their superiority to traditional animal tests.

Here are just a few examples of the numerous state-of-the-art, non-animal methods available and their demonstrated benefits: 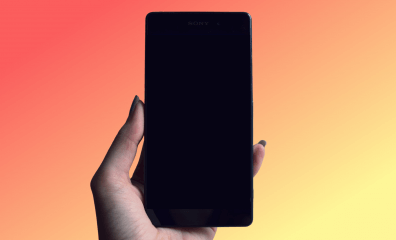 Try our augmented reality experience to discover the hidden cost of animal experiments. 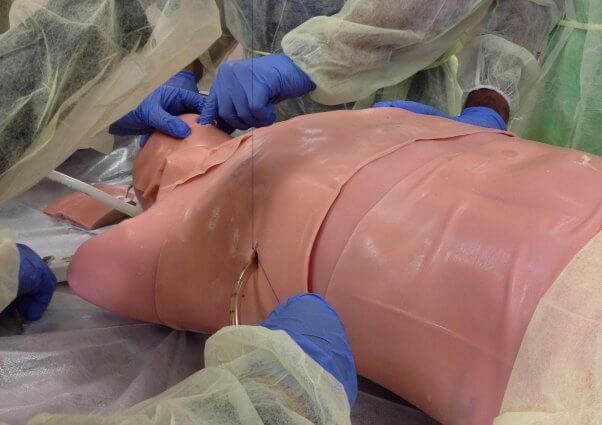 This advanced TraumaMan simulator was donated by PETA to replace the use of animals for Advanced Trauma Life Support training.

Although scientists have state-of-the-art, effective, non-animal methods available, experimenters continue to torture countless animals anyway. “Without Consent,” PETA’s interactive timeline, features almost 200 stories of twisted experiments from the past century, including ones in which dogs were forced to inhale cigarette smoke for months, mice were cut up while still conscious, and cats were deafened, paralyzed, and drowned. Visit “Without Consent” to learn about more harrowing animal experiments throughout history and how you can help create a better future for living, feeling beings.