Horseshoe crabs have survived for hundreds of millions of years, through mass species extinctions and ice ages. But they’ve never met a danger as big as the speciesist humans who want their blood. 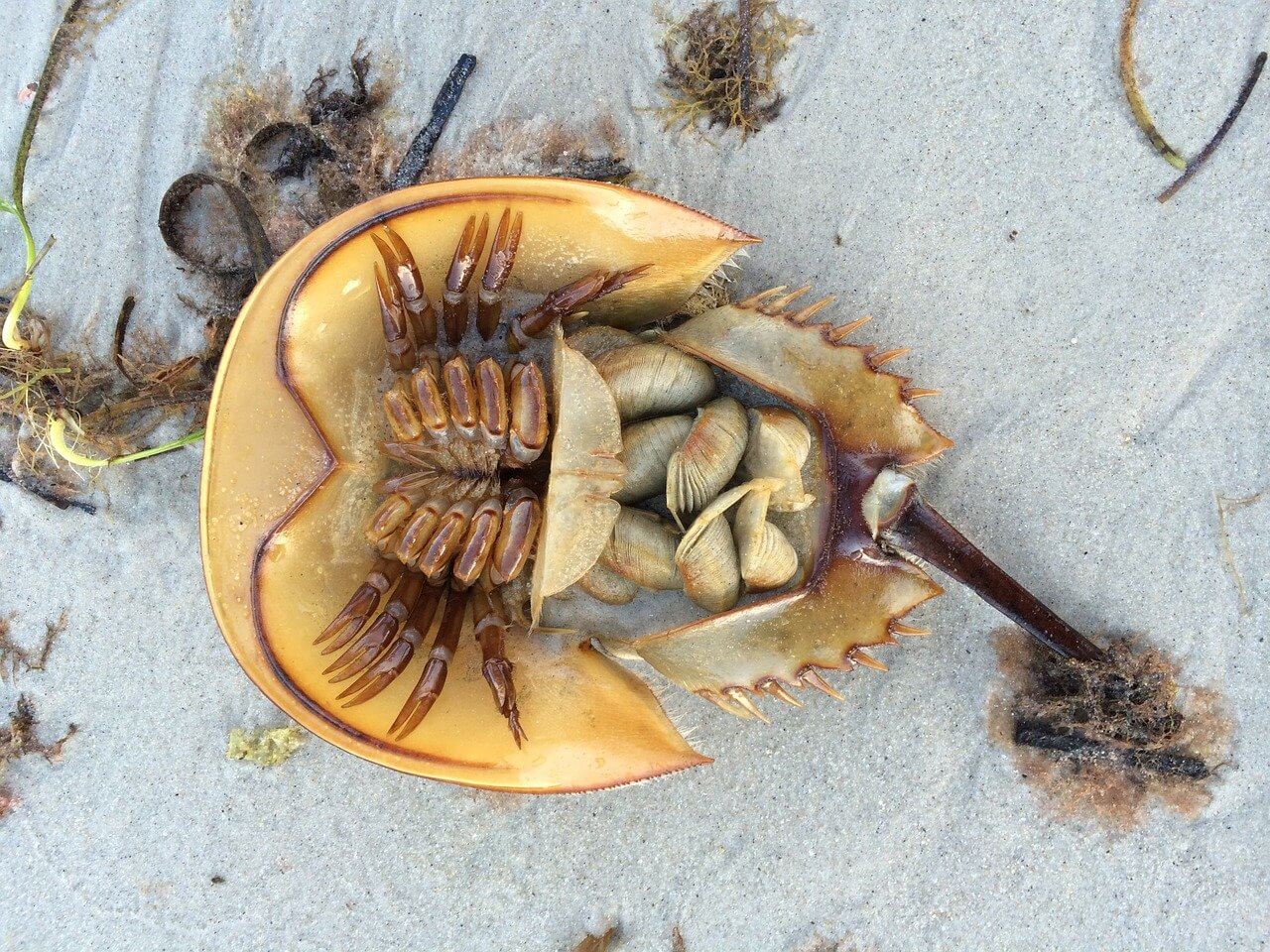 As horseshoe crabs try to go about their business, mating and exploring their sandy beach homes, they’re captured so that they can be taken to a laboratory and bled. They likely feel pain during the bleeding process, and if they survive it and are released, they struggle to recover and reproduce.

An estimated 50,000 horseshoe crabs in the United States die every year as a result of being captured and bled. Their populations along the Atlantic coast are experiencing serious declines that have had cascading negative effects throughout the ecosystem, including on birds who rely on horseshoe crab eggs for sustenance during long migrations.

Why are humans stealing blood from horseshoe crabs?

The U.S. Food and Drug Administration (FDA) and other regulatory bodies around the world require injectable drugs and medical devices to be tested for contaminating bacteria, viruses, fungi, and other fever-causing substances. These potential contaminants are collectively known as pyrogens. 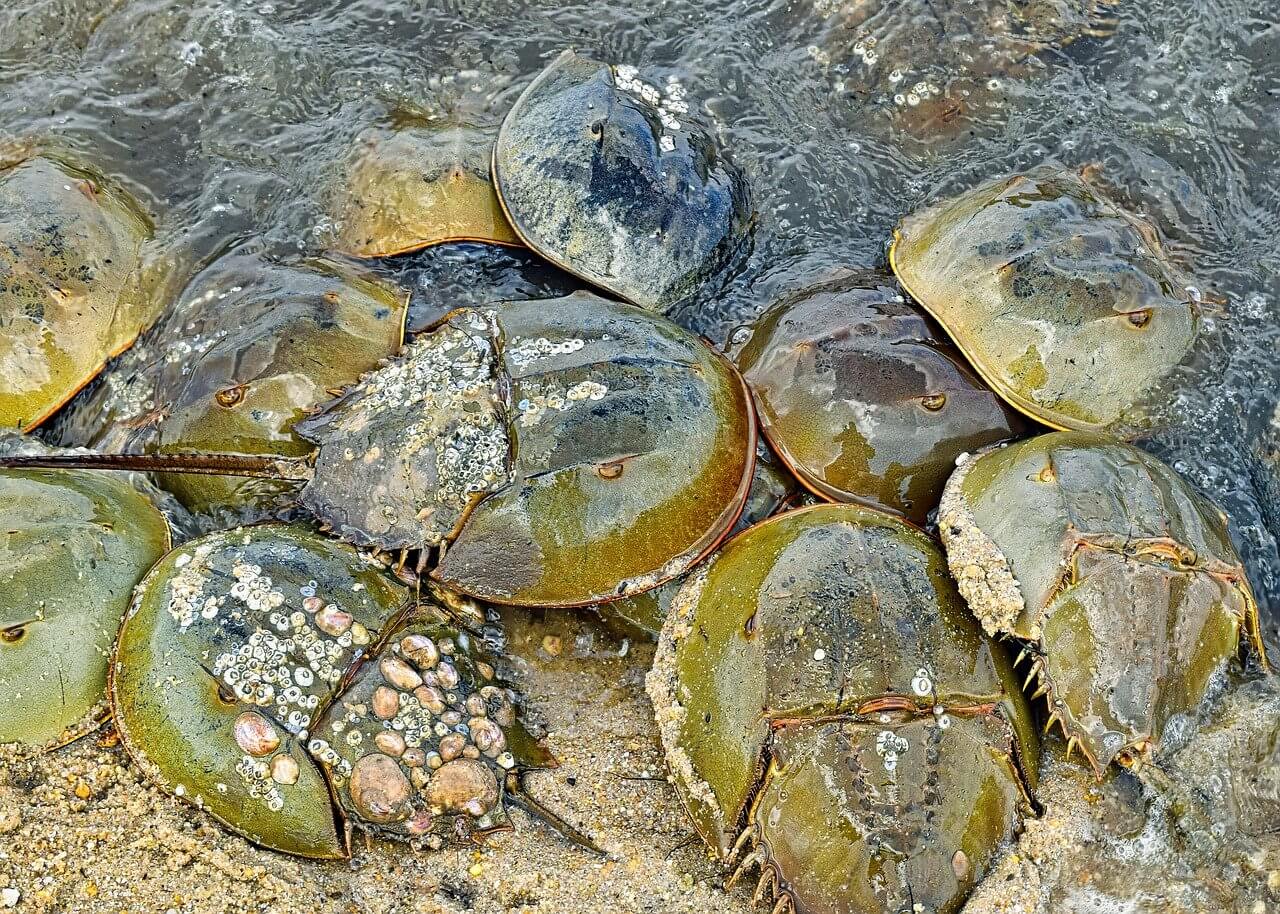 Before things like vaccines and IVs are allowed on the market for human use, researchers test how they react with the stolen crab blood—even though the test is sensitive only to one very specific type of potential contaminant, limiting its utility.

An estimated 400,000 rabbits are also used for this kind of testing each year globally.

Horseshoe crabs aren’t the only animals who suffer in these tests. When companies don’t use horseshoe crabs, rabbits may take their place as test subjects. Researchers restrain rabbits by the neck and inject them with drugs or extracts from medical devices. While they’re tied down, their temperature is taken rectally—for hours at a time—to monitor whether or not they develop a fever. 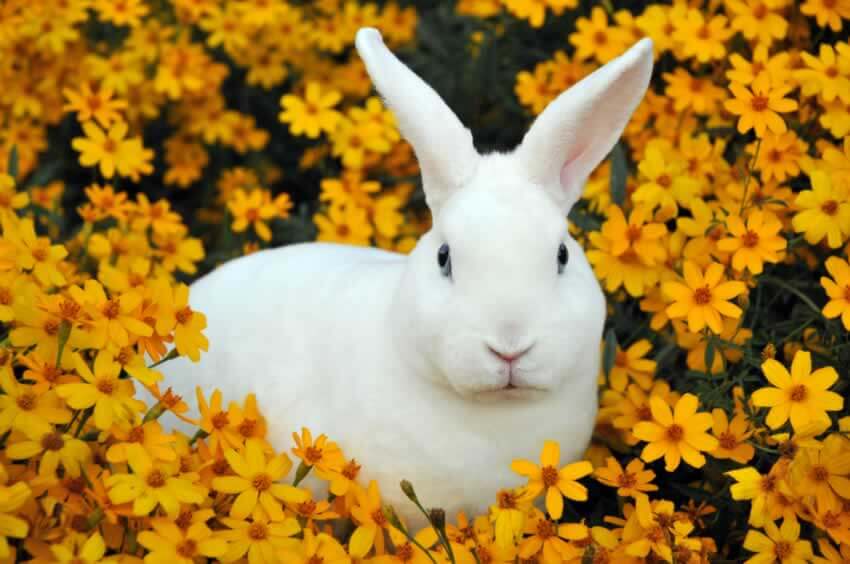 None of these rabbits goes on to live free or be cared for by a loving family—they are typically killed or used again in other experiments.

Using animals for these tests stifles progress—it’s bad science. The way horseshoe crab blood or a rabbit responds to contaminants is not the same as the way a human responds.

Why? Well to put it simply, humans are not 9-pound arthropods or 3-pound mammals.

The good news is that animal-free test methods exist, and PETA scientists are taking them mainstream.

The best pyrogen detection method uses donated human blood or cultured blood cells that rely on the human immune system. This yields results that are superior to those obtained using animals, who have different immune responses. Unlike the horseshoe crab test, it can also detect the full array of contaminants.

With horseshoe crab populations in decline around the world, restrictions on their capture could be introduced, making the acceptance and use of non-animal methods even more critical.

In some parts of the world, government agencies have already approved the use of animal-free pyrogenicity tests for certain types of products. This includes the U.S. and the European Union, and countries such as Japan are catching up.

PETA scientists are working diligently to accelerate the adoption of these non-animal tests. In 2018, they co-organized a workshop with a government agency on the use of non-animal methods to meet requirements for testing medical devices. Senator Cory Booker has reinforced these efforts by urging the FDA to use non-animal methods instead of rabbits and horseshoe crabs.

PETA scientists are now collaborating with companies and the FDA itself to gain the agency’s seal of approval for the use of animal-free tests.

Do Your Part in Helping to End Wasteful Animal Tests