As a global leader in the development of toxicology tests for chemicals, the MatTek Corporation has made quite a name for itself among government agencies and manufacturers of all types. But one thing you will never hear the company associated with is animal testing, which is why MatTek has scored a PETA award. 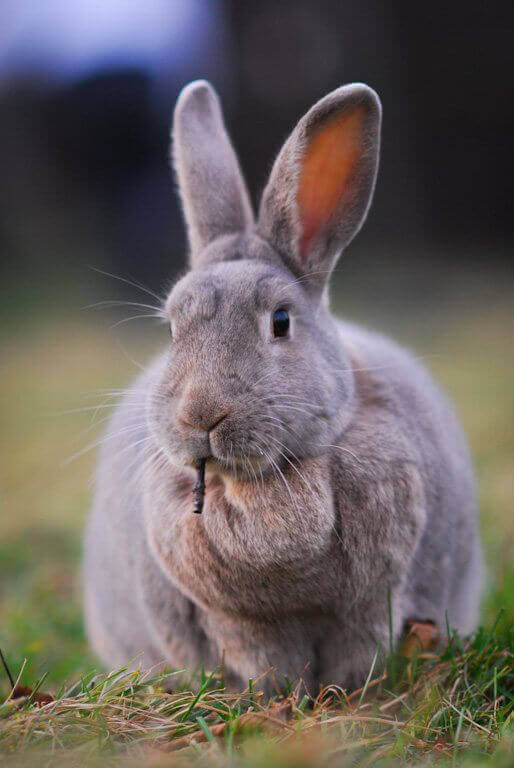 “MatTek is extremely gratified to be recognized by PETA and appreciates PETA’s support in its quest to produce new and improved in vitro test methods that reduce or eliminate animal testing,” said Dr. Mitch Klausner, MatTek’s vice president of scientific affairs. The chemical engineering professors from MIT who founded the company discovered that by creating in vitro (test tube) test methods using skin constructs made from human-derived cells, they could not only save companies money and spare animals but also provide better protection for humans.

Among the advanced testing methods that MatTek has created is Epiderm, a 3-dimensional model formed from human skin cells. Epiderm provides scientists with a superior indicator of how human skin will react to corrosive and irritating chemicals than the skin of live rabbits does. PETA and PETA UK have helped get Epiderm into use in laboratories around the world, saving tens of thousands of rabbits every year from having chemicals smeared onto their shaved, abraded backs to observe whether the substance burns through or irritates the skin. MatTek has also developed impressive 3-D, human-cell–derived tissue construct models to replace the use of animals in eye, inhalation, immune, and other tests.

And the Award Goes to …

Because MatTek is making toxicology testing humane, more reliable, faster, and less expensive, PETA is giving the company its inaugural Laurie and Carlee McGrath Award, in the amount of $5,000. The award was made possible by the McGrath Family Foundation, which generously supports PETA’s work to replace animals in laboratories.