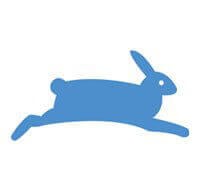 PETA was founded in 1980 and is dedicated to establishing and defending the rights of all animals. PETA operates under the simple principle that animals are not ours to experiment on, eat, wear, use for entertainment, or abuse in any other way. PETA informs policymakers and the public about animal abuse and promotes kind treatment of animals. PETA is an international nonprofit charitable organization based in Norfolk, Virginia, with entities worldwide.

PETA believes that animals have rights and deserve to have their best interests taken into consideration, regardless of whether they are useful to humans. Like you, they are capable of suffering and have an interest in leading their own lives.

The very heart of all of PETA’s actions is the idea that it is the right of all beings—human and nonhuman alike—to be free from harm. Our world is plagued with many serious problems, all of which deserve our attention. Cruelty to animals is one of them. We believe that all people should try to stop animal abuse whenever and wherever they can.

Since 1980, PETA has campaigned to establish a global society in which humans consider the needs of what Henry Beston, noted American writer and naturalist of the mid-20th century, so beautifully called “the other nations.” We uphold the rights of individual animals to be respected. For most, that means simply leaving them alone.

We have the power to spare animals excruciating pain by making better choices about the food we eat, the things we buy, and the activities we support. 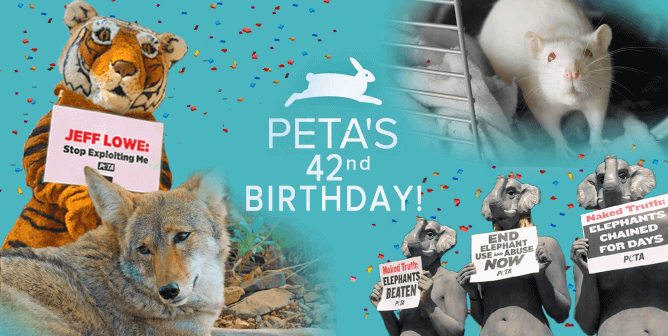 PETA brings together members of the scientific, corporate, and legislative communities to improve animals’ quality of life and prevent their deaths. 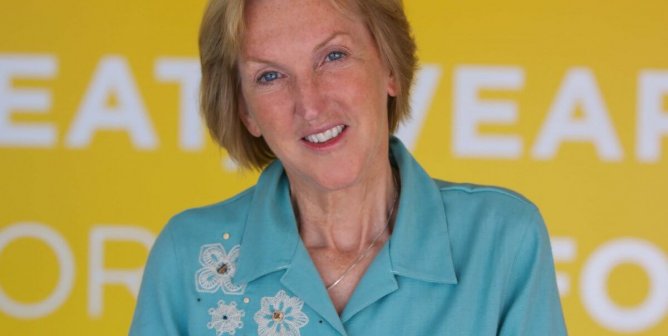 PETA president and cofounder Ingrid Newkirk has led the world’s largest animal rights organization for more than 25 years. Her passion and dedication to making this world a better place for all living beings has inspired countless others to do what they can to help animals. 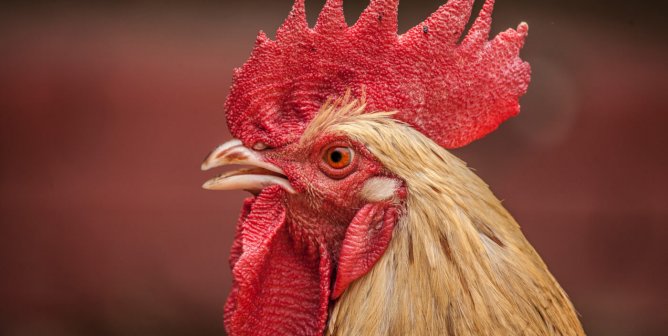 Ingrid E. Newkirk is the cofounder and president of People for the Ethical Treatment of Animals, the largest animal rights organization in the world. 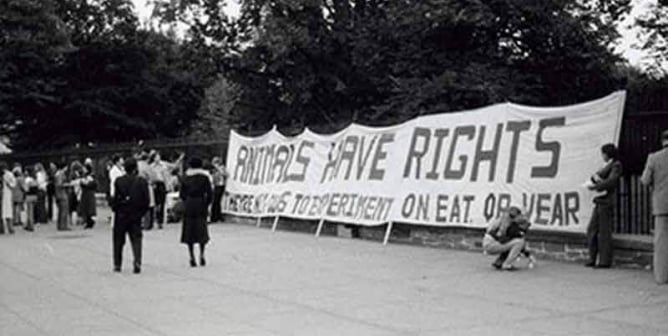 Since its inception in 1980, PETA has continually won groundbreaking victories in behalf of animals. Here’s a look at some of PETA’s milestones. 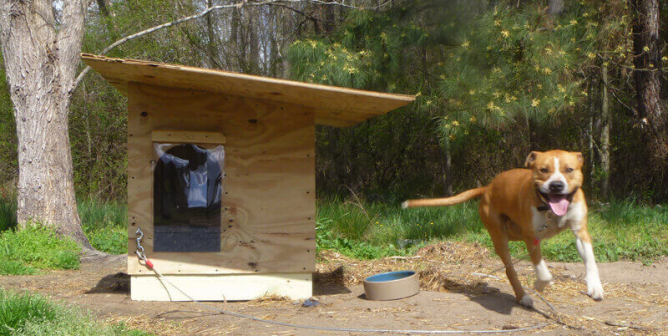 In addition to fighting animal abuse throughout the world, every day PETA’s staff ventures into impoverishedareas of Virginia and North Carolina. 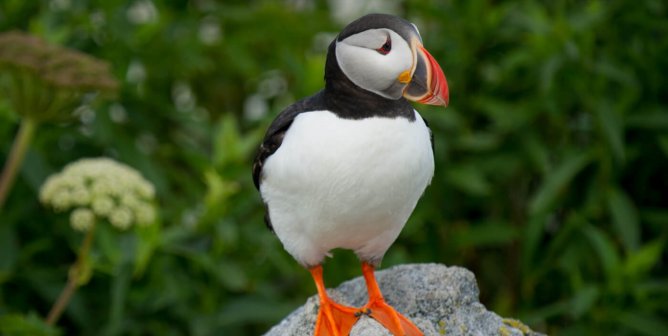 PETA partners with businesses in a variety of ways, from online promotions to corporate retail partnerships to our Caring Consumer program. 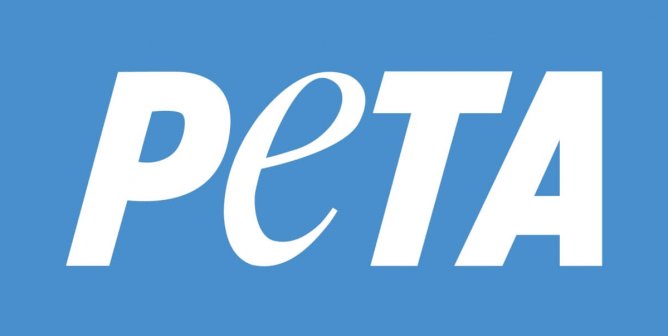 PETA encourages visitors to spread the animal rights message by copying and downloading Web site content for personal, noncommercial use.