Pigeons (or rock doves), ubiquitous urban birds, are the descendants of birds brought from Europe centuries ago who escaped from captivity and reverted back to the wild. Many city residents and visitors find pigeons pleasant and interesting.

Pigeon Facts
Pigeons mate for life, and both parents care for their young. They flock in large numbers in order to protect themselves from predators. Pigeons naturally stabilize their own populations in accordance with the food supply and other factors. They can fly up to 50 miles per hour and can travel up to 500 miles in one day.1 Their hearing and vision are both excellent.

Pigeons’ navigational abilities, which are largely dependent on keen vision and a superlative memory for topographic details, are legendary. A 10-year study of pigeon flight patterns conducted at Oxford University found that the birds rely more on their knowledge of human transport routes than on their internal magnetic compasses; one scientist said, “We followed some which flew up the Oxford bypass and even turned off at particular junctions. It’s very human-like.”2 One behavioral psychologist who studies pigeons remarked, “Pigeons commit new images to memory at lightning speed. . . . They organize images of things into the same logical categories that human beings use when we conceptualize.”3

The Disease Myth
The most widespread misconception about urban pigeons is that they are carriers of disease. Pest-control companies charge them with transmitting any number of diseases, but the truth is that the vast majority of people are at little to no health risk from pigeons. A search of epidemiological studies over more than 60 years found so few cases of diseases transmitted from feral pigeons to humans that the researchers concluded, “Although feral pigeons pose sporadic health risks to humans, the risk is very low, even for humans involved in occupations that bring them into close contact with nesting sites.”4

Histoplasmosis, cryptococcosis, and psittacosis are diseases that can be transmitted to humans from contact with bird feces, but the risk is considered to be small, with people who have compromised immune systems at the greatest risk.5 Psittacosis is usually associated with parrots in captivity.6

Poison Does Not ‘Control’ Pigeons
When people contact pest-control companies for advice on how to resolve conflicts with birds, operators often recommend using avicides, or bird poisons, such as Avitrol and DRC-1339, to “control” bird populations. Companies often tell potential customers that Avitrol and other avicides are “flock-dispersing agents” that “scare” birds away from areas where they are not wanted. They’ll even tell customers that these products are humane, but nothing could be further from the truth. Avicides such as Avitrol are acutely toxic and cause birds and other animals to suffer immensely. Avitrol attacks and impairs birds’ nervous systems. This causes birds who ingest the poison to become disoriented, exhibit erratic flight and tremors, and suffer violent convulsions for hours before they finally succumb to the effects of the toxin. Avitrol has been banned in New York City; San Francisco; Boulder, Colorado; and Portland, Oregon.7

A study published in the journal Veterinary Microbiology cautioned that killing pigeons “by shooting or poisoning is both unethical and ineffective as the place of the killed birds in the population is quickly filled by new juveniles or immigrating birds from neighbouring areas.”8 Any successful method of bird control must concentrate on prevention and making the location inhospitable to birds.

What You Can Do
For starters, don’t feed birds, and eliminate food and litter from the area. Excluding birds from an area and conditioning them to avoid the area are both effective, humane ways of dealing with a pigeon overpopulation problem. Conditioning birds to avoid an area should be done as early as possible in order to effectively discourage the birds from settling in.

Very simple modifications in a building’s structure can discourage birds from landing or nesting on the building. Steel, wood, or stone angled on building ledges prevents pigeons from nesting there. Open areas, such as vents, lofts, or eaves, can be sealed up to prevent pigeons from nesting in them. Bird barriers, including a thin metal coil that resembles a “slinky” toy, can be fastened to a building ledge to discourage birds from landing.

NEVER use sticky, transparent, bird “repellent” caulk. This substance is applied to ledges in the hope that birds will land, feel the stickiness of the caulk, and fly off, never to return. It is extremely dangerous because birds can easily get stuck to the ledges and lose wings or legs as they try to free themselves, or their wings may stick to their bodies, causing them to fall when they try to fly. They can also ingest the substance while cleaning themselves and die of poisoning.

Visual deterrents such as revolving lights, mirrors, or effigies of predator birds can also be effective. 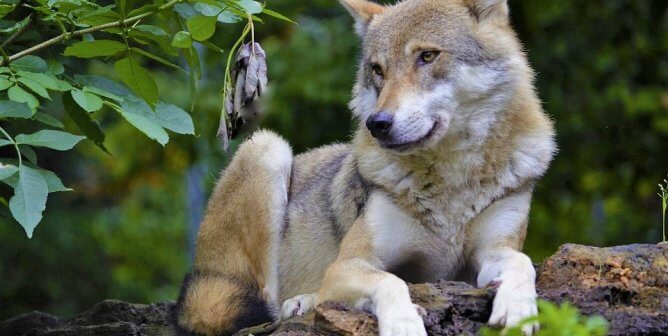 URGENT: Protect Wildlife From Cruel Trapping in Their Homes! 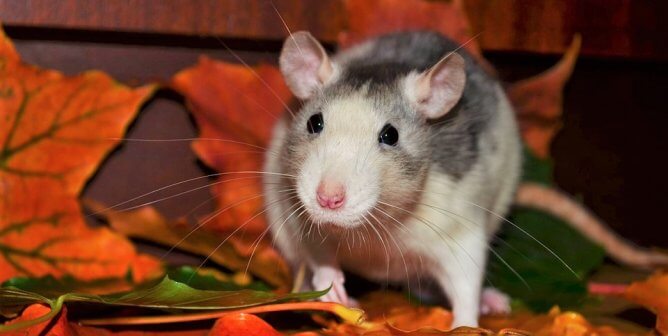 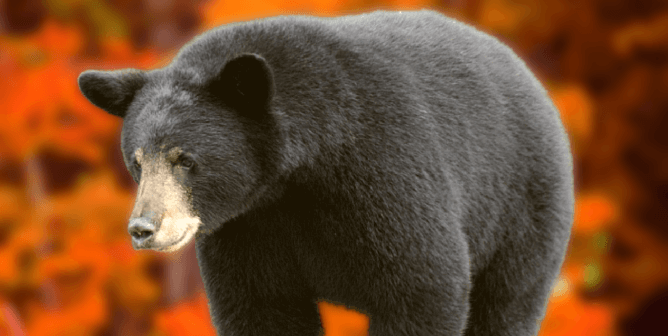 Dozens of Geese Rounded Up in Tennessee Community; Beavers and Groundhogs Next!