In an impressive scientific breakthrough, funding from the PETA International Science Consortium Ltd. has helped lead to the creation of a first-of-its-kind human cell–based 3-D lung model that will be used to study the effects of chemicals and other substances on the deepest part of human lungs. As many animals are commonly used and killed in inhalation tests, this exciting development has the potential to save tens of thousands of lives. And because humans’ physiology is very different from that of rats and mice, this new human-based model will better predict what happens when we breathe chemicals. 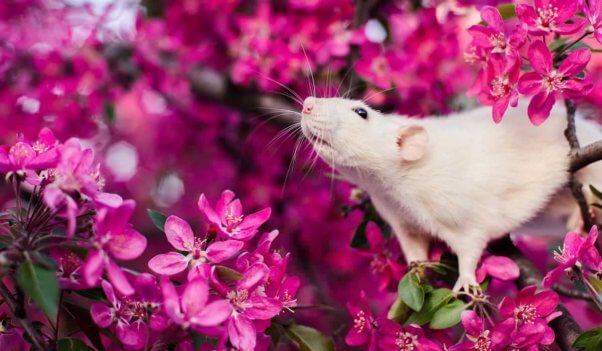 The Science Consortium provided MatTek Life Sciences with funding that went towards the development of EpiAlveolar™—a 3-D model composed of human cells from the lower respiratory tract. The cells can be exposed to the test material in the air on one side and can receive nourishment from a nutrient-rich liquid on the other—similar to the workings of a human lung.

EpiAlveolar™ can be used to study the health effects of different kinds of substances instead of conducting tests in which animals are confined to small tubes and forced to inhale substances for hours or months before being killed.

A paper describing the EpiAlveolar™ model and its application to test nanomaterials was recently published in the esteemed scientific journal ACS Nano.

As a part of its larger initiative to replace inhalation toxicity testing on animals, the Science Consortium has also awarded international researchers inhalation exposure devices designed to be used with such cell-based models.

The development of EpiAlveolar™ is the latest scientific breakthrough to come about from funds contributed by the Science Consortium. Research funded by the Consortium recently resulted in the creation of fully human-derived antibodies capable of blocking the toxin that causes diphtheria. These antibodies will replace the antiquated method of injecting horses with diphtheria and draining huge amounts of their blood.

Join the humane science revolution! If you’re not yet a proud, card-carrying member of PETA, join today for just $16 a year and support our vital work for animals.

I Want to Support Humane Science