It’s another victory for animals! Following conversations with PETA in which we pointed out a violation of a previous pledge by The Hershey Company to avoid animal tests, the chocolate giant has now recommitted to banning cruel and deadly animal experiments in order to establish health claims for marketing its products. 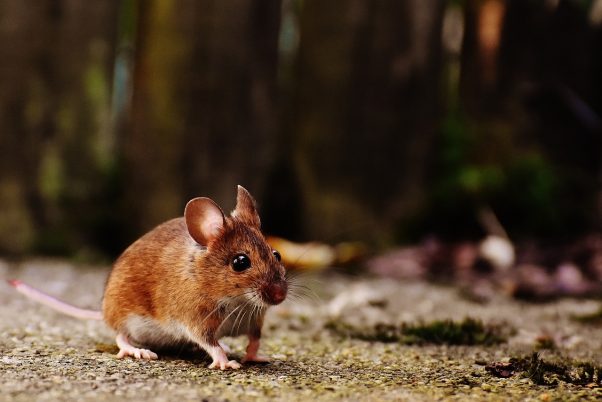 In 2007, the chocolatier previously made a commitment to PETA not to conduct or fund animal testing to make health claims about its products. So we were surprised to learn that after making that promise, Hershey subsequently provided cocoa ingredients and data analysis for an experiment in which mice were killed and their brains were exposed to an Alzheimer’s disease protein combined with cocoa extracts.

We immediately contacted the company about this violation of our agreement. Hershey quickly responded that one of its chemists, who’s now retired, had provided the cocoa and assisted with the analysis. The company confirmed that the experiment was an “anomaly” and recommitted to PETA that “Hershey does not conduct animal testing for its products and continues to be committed to its stance on no animal testing.” At our request, Hershey also published a new public policy on its website that reads, “The Hershey Company does not conduct, fund or contribute to animal testing.”

Not only is it cruel to imprison and cut apart sensitive animals in laboratories, but using them in tests for Alzheimer’s disease is also pointless, as they don’t naturally develop it. New Alzheimer’s drugs that are successful in tests on genetically altered mice and monkeys have a staggering failure rate of 99.6 percent in humans, in part, because of vast physiological differences between species.

Let’s end more unethical and ineffective animal experiments. Demand that the University of Delaware put a stop to experimenter Tania Roth’s pointless and deadly tests on mice and rats today: