It’s a happy day for thousands of animals in laboratories—individuals who value their lives just as much as you or I do—as five global food and beverage giants have, after discussions with PETA, committed to ending tests on animals to establish health claims for their products. 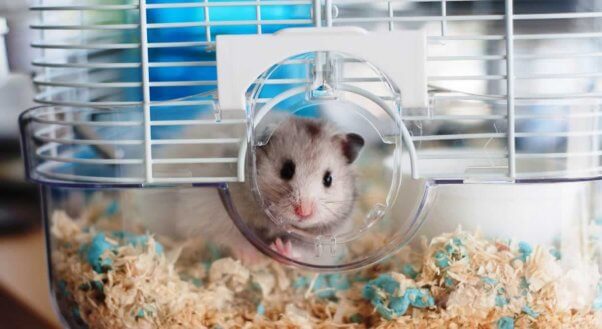 Here’s what you need to know about the five companies that have made this compassionate move:

In deadly tests previously conducted or commissioned by these companies—which used more than 2,000 mice, rats, and hamsters over a two-year period—experimenters starved and force-fed animals; injected them with chemicals, alcohol, and cancer cells; forced them to swim for hours; broke their necks; drained their blood; exposed, cut off, and electrocuted their nerves; severed their intestines; gassed them; and killed and dissected them. None of the experiments were required by law.

Help get more animals out of laboratories by demanding that the National Institute of Child Health and Human Development stop funding the disturbing and useless “child abuse” experiments being conducted at the University of Delaware.