PETA is praising Tokyo-based Yakult Honsha, which makes probiotic products that are sold in the U.S. and around the world, for ending all experiments on animals. Just weeks after PETA contacted the company, it agreed to ban the studies on animals that it had been conducting in order to make health claims about its products. 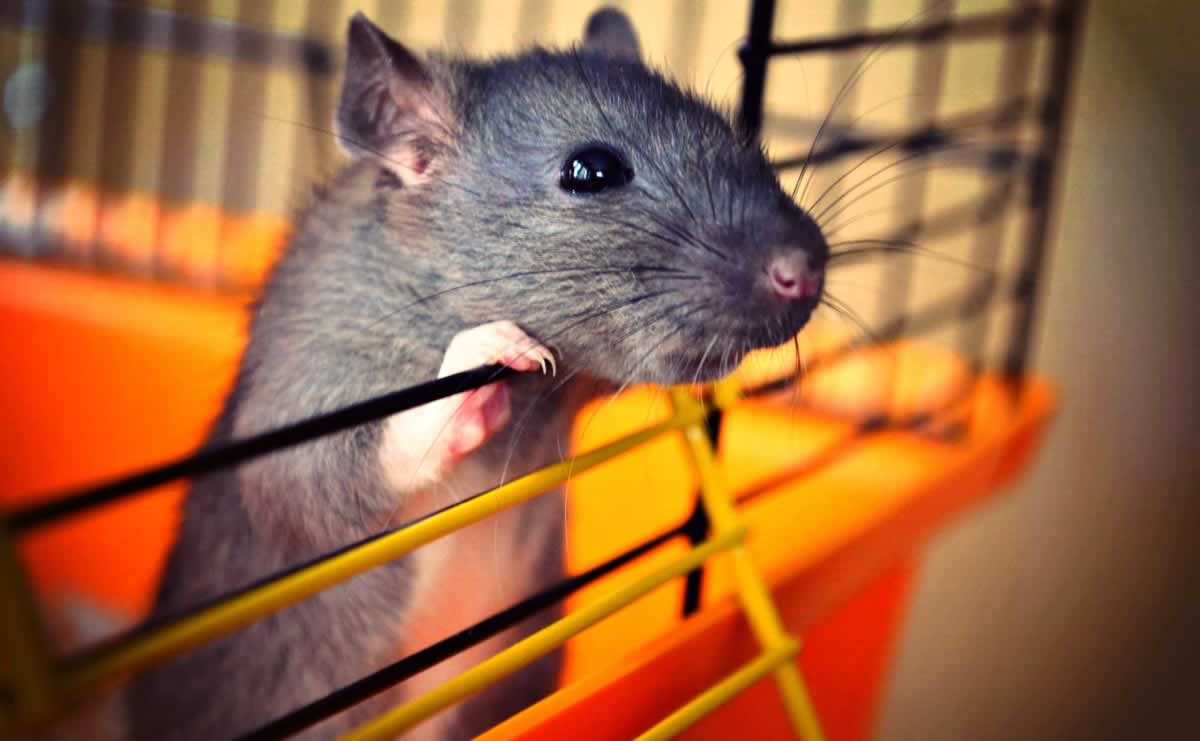 PETA approached the company after learning that it had fed mice probiotics and then subjected them to radiation and infection. Some were fed apple pomace extract and then forced to run on a treadmill until exhausted.

PETA pointed out that the results of such tests are irrelevant to human health. What’s more, these experiments weren’t required by law and involved common human food ingredients that have no toxicity concerns.

Yakult agreed. In a letter to PETA, its president stated that the company, including its Korean subsidiary, will no longer perform any experiments on animals and instead will conduct only animal-free studies.