Just weeks after PETA urged T. Hasegawa Co.—a multi-million dollar top 10 leader in the global flavor and fragrance industry—to stop starving, mutilating, and tormenting mice in cruel experiments in order to make various questionable health claims about its products, the Tokyo-based company has pledged to ban all such tests on animals. 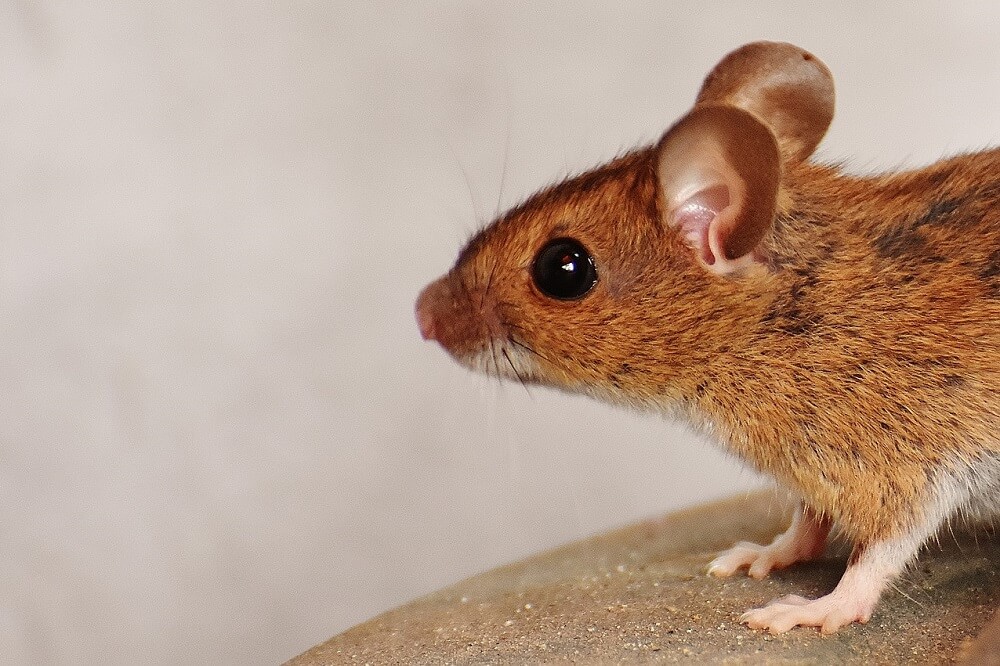 PETA found that experiments conducted by T.Hasegawa Co. included cutting off mice’s olfactory nerves, starving the animals, feeding the mice a mixture of amino acids similar to dried bonito broth, and forcing them to perform confusing and stress-inducing behavioral tests.

In a letter to the company, PETA pointed out that since all the experiments on animals involved common food ingredients with no toxicity concerns, studies could have been safely conducted using human beings—and in fact, such studies have already been conducted and published. Along with being irrelevant to human health, these cruel experiments are not required by law.

T. Hasegawa Co. did the right thing— now other companies should follow its lead.

Mice are intelligent & sensitive. They don't belong in labs. pic.twitter.com/5IVlVy9gJy