Following discussions with PETA, Barilla—the world’s largest pasta company—has issued a comprehensive new policy banning tests on animals for its products and their ingredients. The landmark decision has netted the company a certificate of appreciation. 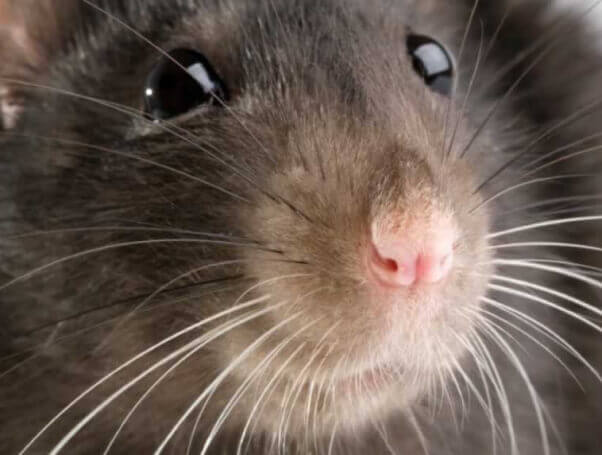 The policy, which the company has posted on its website and will distribute to all its scientific partners, reads, in part:

At Barilla we do not test our products or raw materials on animals, nor do we fund, commission, co-author it or otherwise support it, either directly or through third parties. … We insist that our suppliers use alternatives to animal testing methods. … We are committed to publishing and sharing any new research that uses alternatives to animal testing. We will be continuously collaborating with third parties to put in place new non-animal-alternative testing methods.

On the advice of outside collaborators, Barilla—which has a robust research and development program—previously conducted a very limited number of experiments on animals to assess ingredients’ health claims.

By now agreeing to ban tests on animals and pledging to work with PETA and others to develop and share non-animal testing methods, Barilla is stepping up and acting as a role model for other food and beverage companies, some of which are still conducting tests on animals, even though more humane and accurate methods are available.