Pop quiz: For the creation and testing of which of the following types of consumer products do some companies still force animals to suffer in invasive and deadly laboratory experiments?

If you answered “D,” you’re correct! But here’s an important update: After more than two years of behind-the-scenes discussions with PETA, Japan’s ITO EN, Ltd., the world’s largest manufacturer of green tea—with more than $3 billion in annual sales and ranked by Deloitte among the top 250 global consumer-product companies—has recently gotten out of the animal-testing business. Writing to us, the company said, “[W]e have decided to stop animal tests on our beverages and foods, considering recent movement and circumstances in other countries on this subject.” 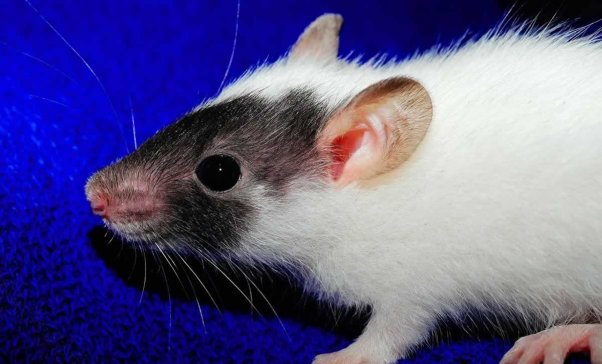 We’re happy to report that the new policy prohibits all animal testing and makes ITO EN the first major Japanese company that we know of to do so, proving that no animal must be killed in order to make safe and healthy food products.

ITO EN joins other progressive companies such as Coca-Cola, PepsiCo, Ocean Spray, Welch’s, POM Wonderful, and others who have recently ended animal testing after discussions with PETA.

Please thank ITO EN for its responsible and compassionate decision to ban animal tests, and then learn how you can become a more caring consumer.

P.S. Always remember that for every product you can imagine—including dog food, cigarettes, and, yes, even drinks—there are versions that aren’t tested on animals.