Mice and rats can give a happy squeak. Four major food and beverage companies with annual sales of more than $27 billion have agreed to end their cruel and pointless experiments on animals within a few days of each other after conversations with PETA. 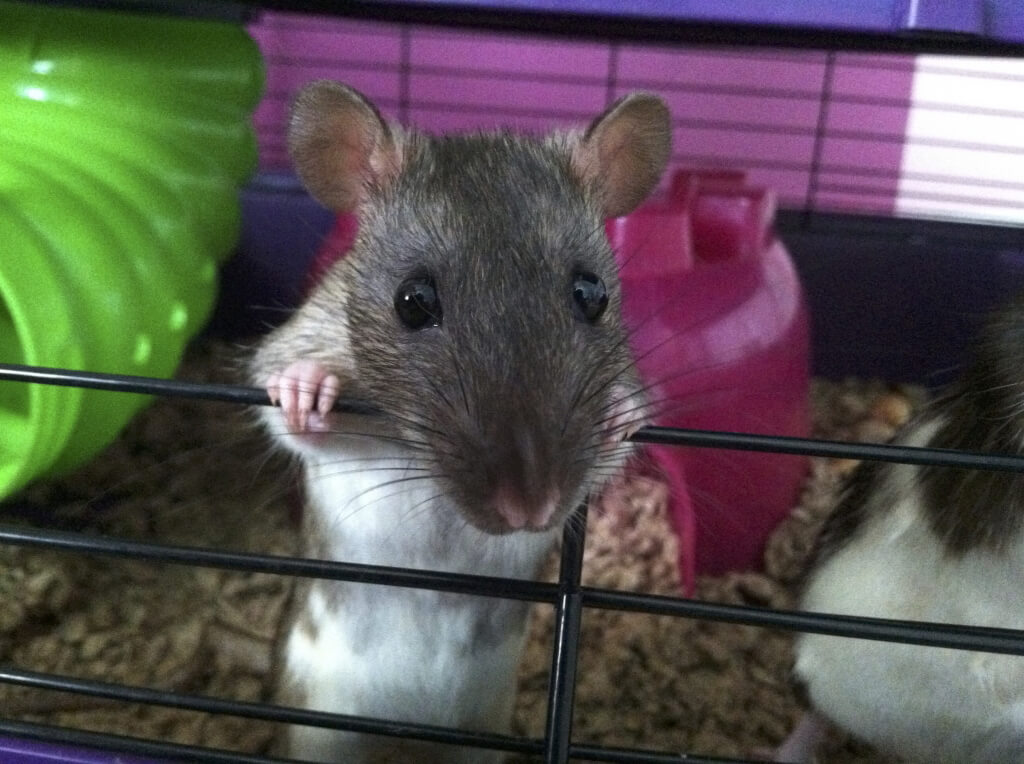 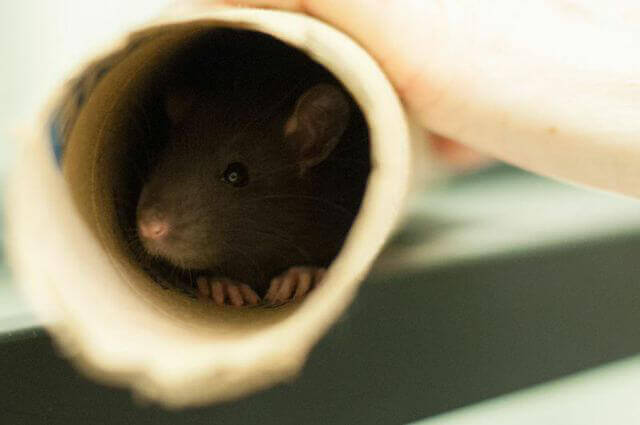 In tests previously conducted or funded by these companies, mice and rats were restrained in tubes, force-fed, starved, injected with drugs that cause liver toxicity, injected with chemicals that weakened their immune systems, hung by the tail, made to stand on hot plates, forced to run on treadmills until they were exhausted, electrocuted, sustained broken necks, and were killed and then dissected.

“These major companies did the right thing in ditching cruel and wasteful animal experiments,” says PETA Vice President Shalin Gala. “PETA is calling on other industry leaders to follow their lead and switch to using modern, non-animal research methods that give human-relevant results and don’t cause animals to suffer.”

Score more victories for animals by helping us stop an experimenter at the University of Delaware from drugging, drowning, and shocking rats.