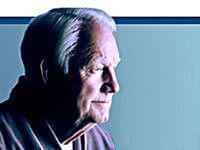 Alzheimer’s disease is an irreversible brain disorder that leads to memory loss, personality changes, and a general decline in cognitive function. However, Alzheimer’s is not a normal part of aging. Instead, it is marked by an unnatural breakdown of connections between damaged brain cells and by eventual brain-cell death.

The scariest thing about this disease is that it seems to be new! There is absolutely no mention of anything that could be considered Alzheimer’s disease in any medical, religious, or secular literature before the turn of the last century. Today, the disease kills nearly 54,000 people every year in the U.S. alone and affects millions more.

What is the cause of this deadly and frightening epidemic? Could it be linked to the exponential rise in meat consumption as well as to the unnatural ways that animals raised for food are fed? The evidence points in that direction.

A study of more than 3,000 elderly Chicago residents found that those who ate lots of vegetables had significantly better memories and cognitive function than those who didn’t eat many vegetables.

It has also long been hypothesized that nerve-cell death such as that found in Alzheimer’s patients is caused by highly reactive molecules called free radicals. Brain damage from free radicals can build up over time, leading to severe mental impairment. This free-radical damage has been observed in the brains of Alzheimer’s patients and may be the key to the development of beta-amyloid plaques and neurofibrillary tangles (the two main neuropathological characteristics of Alzheimer’s disease).

Fortunately, a diet rich in whole grains, fruits, and vegetables can provide an abundance of antioxidants that can help prevent Alzheimer’s disease. Antioxidants, including vitamin C, vitamin E, beta carotene, and selenium, can counteract the damaging effects of free radicals in the brain and throughout the body as well as help lower your cholesterol levels. These powerful natural chemicals are found in vegetables, fruits, grains, and beans. Plants are loaded with antioxidants that have been shown to counter the brain-damaging effects of free radicals.

Studies have shown that it is possible to prevent and even reverse the buildup of deadly arterial plaques and reduce the risk of developing Alzheimer’s disease by lowering one’s cholesterol. In fact, Alzheimer’s disease rates have been shown to be 70 percent lower in people who eat a diet rich in whole grains and low in animal fats compared to people who follow a traditional American diet. 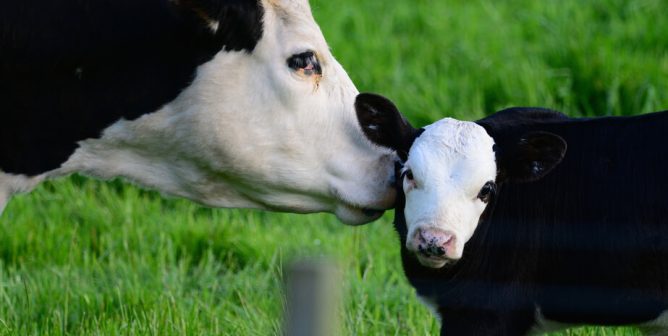 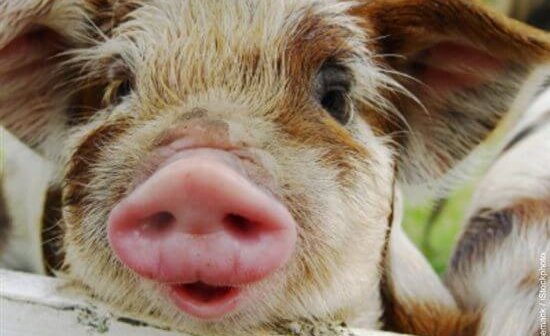