Turkeys are intelligent animals who enjoy having their feathers stroked and who like listening to music, with which they’ll often loudly sing along. In nature, they can fly 55 miles an hour, run 35 miles an hour, and live up to 10 years.

But the story is very different for turkeys on factory farms: They’ll be killed when they’re only 3 to 5 months old and, during their short lives, will be denied even the simplest pleasures, such as running, building nests, and raising their young.

Like chickens, the estimated 245 million turkeys raised and killed for their flesh every year in the U.S. have no federal legal protection. More than 46 million of them are killed each year at Thanksgiving alone, and more than 22 million die at Christmas.

Before ending up as holiday centerpieces, these gentle, intelligent birds spend their short lives on factory farms, where thousands of them are packed into dark sheds with no more than 3.5 square feet of space per bird. They’re genetically bred to grow as quickly as possible, and they often become crippled under their own weight.

To keep the crowded birds from scratching and pecking each other to death, workers cut off portions of their toes and upper beaks with hot blades and de-snood the males. (The snood is the flap of skin that runs from the beak to the chest.) No pain relievers are used during any of these procedures.

PETA investigations have documented that workers punched and stomped on live turkeys and slammed them against walls. At one facility, a farm manager bludgeoned young birds with what he called his “killing stick.”

Turkeys don’t have the opportunity to breathe fresh air or feel the sun on their backs until they’re shoved onto trucks bound for slaughter. They’re transported for hours without food or water through all weather extremes—and many may die on this nightmarish journey.

At the slaughterhouse, the survivors are hung upside down by their weak and crippled legs before their heads are dragged through an electrified “stunning tank,” which immobilizes but doesn’t kill them. Many dodge the tank and are still completely conscious when their throats are slit. If the blade fails to cut the birds’ throats properly, they’re scalded alive in the tank of boiling water that’s used for feather removal.

You can make a difference for these animals. Order PETA’s free vegan starter kit and we will send you tips and recipes to help you remove turkey flesh and other animal-derived products from your diet. 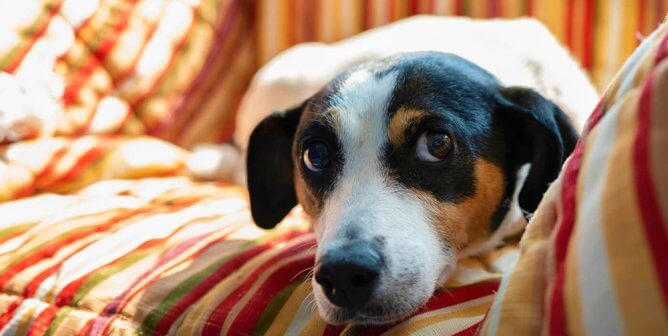 144 Nights of Fireworks Are Terrorizing Companion Animals and Wildlife in Niagara Falls, Ontario