We think animals would agree with Maxim readers’ choice for the top spot on the “Hot 100” list of the sexiest women in the world. Besides being a model guardian for her rescued dogs and a staunch adoption advocate, Miley Cyrus has worked to get horses who are forced to pull carriages off New York City’s streets, shown her fondness for pigs, helped raise money for animal shelters, spoken out against “ag-gag” bills, and earned PETA’s Compassionate Citizen Award for rescuing chickens. She even inspired PETA’s mascots to twerk on Hollywood Boulevard! If that isn’t beautiful, we don’t know what is. 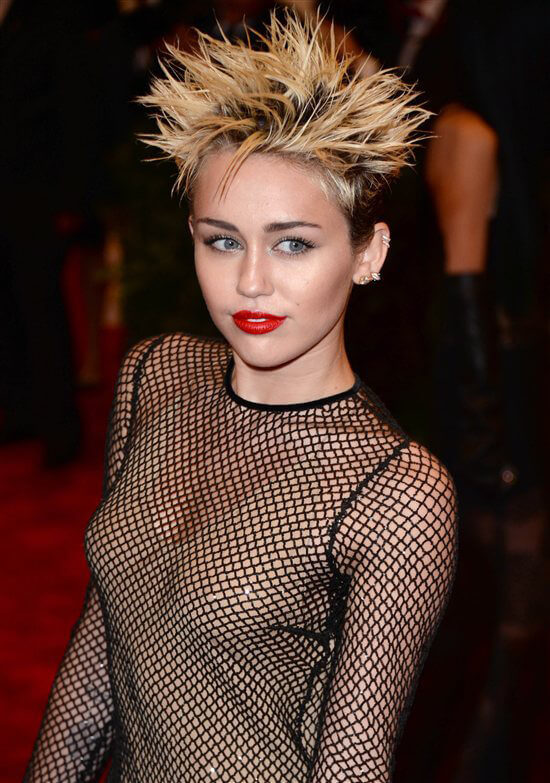 Hats off to you, gals, and thank you for making compassion for animals so sexy!