We’ve seen it at circuses and marine parks, at roadside zoos and racetracks: When animals are used for entertainment, they suffer—and the film and TV industries are no exception.

Often torn away from their mothers as infants and subjected to lives of punishment and deprivation, animals used in movie and television productions have no control over their lives. They’re treated like props, often forced to perform confusing tricks on cue until they’re considered too old, too sick, or simply no longer profitable.

At off-set training compounds, living conditions are typically dismal, and abusive training techniques, including food deprivation, are commonly used to ensure that animals will perform on set in the fewest takes possible. Animals used in movies and on TV are trapped in the recurring role of “victim.”

Wild Animals in Film and on TV

Using wild animals such as bears, snakes, big cats, monkeys, wolves, and elephants for entertainment is inherently cruel, and there is never a situation in which it’s acceptable to use them in a movie or on a TV show. No amount of training can ever completely override their natural instincts. In nature, most animals do everything that they can to avoid humans, but those used by Hollywood trainers are forced into close proximity with their captors and are also deprived of their families, their freedom, and everything else that’s natural and important to them.

PETA’s undercover investigations and law-enforcement probes into animal suppliers for the film and TV industries have documented that animals are whipped and kept in deplorable conditions. The anguish for most of these animals begins shortly after birth, when they’re separated from their mothers and denied the maternal care that they need for normal development. This can result in extreme physical and psychological distress. As wild animals mature and become useless to trainers, many are discarded at seedy roadside zoos and other substandard facilities, where they may suffer for years without proper food or veterinary care.

While they may never get the life that they deserve in their natural habitat, wild animals used for movies and on TV shows can have the next best thing. Reputable sanctuaries across the country can offer them expert veterinary care, room to explore, seclusion, and freedom from the stress of transport and the chaos of film and TV sets. It’s the responsibility of Hollywood’s trainers to stop exploiting these animals and to relinquish them to reputable sanctuaries where they can have some semblance of a natural life. Filmmakers, too, have the responsibility never to use wild animals in their productions. 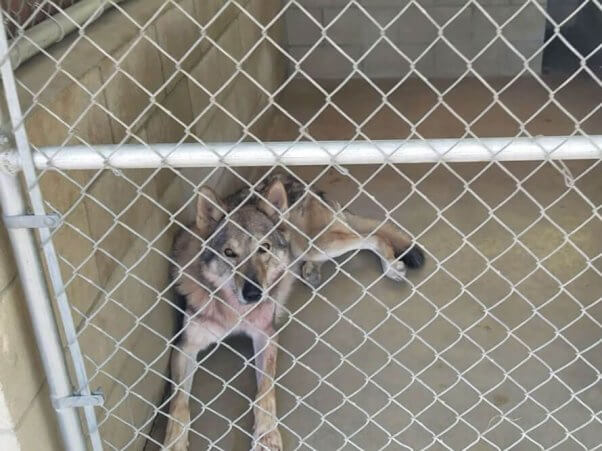 At one facility that supplies animals for film and television productions, wolfdogs were found living in barren, pound-like kennels with no companionship.

What About Animals Such as Cats and Dogs in Movies and Shows?

Domestic animals such as cats, dogs, horses, chickens, and cows have needs that are different from those of wild animals but are no safer from the deprivation, cruelty, and dangers of the movie and TV industries. Horses, for example, are historically among the animals most commonly injured and killed when used for movies and TV shows.

PETA’s investigation into one of Hollywood’s most prominent animal suppliers documented that pigs were suffering without adequate veterinary care, cats were virtually starved for days, and dogs were kept outdoors in barren concrete kennels without bedding, even though temperatures dropped into the low 40s at night. PETA also released footage from a law-enforcement raid on another company that supplied animals for Netflix, Disney+, AMC, and USA productions, showing more than a dozen dogs in kennels stacked on top of one another in a garage.

In the movie business, cash is king—and animals’ well-being will always be compromised as long as profit margins and production deadlines rule the day. The living conditions and preproduction training methods that animals endure are often unregulated and unsupervised by the industry, which is why PETA urges filmmakers to use computer-generated imagery (CGI) or animatronics or, if the circumstances are right, cast their own companions, as Bradley Cooper did when he recruited his own dog for the new version of A Star Is Born. Filmmakers should always avoid commercial animal suppliers.

The Future of Film and TV

Fortunately, viewers are learning to see animals as individuals—not props—and filmmakers are taking note. Movies such as The Lion King and The Jungle Book brought Simba, Rafiki, Baloo, and Shere Khan to life without forcing a single animal to perform. Shows like The Walking Dead and The Umbrella Academy have incorporated stunningly realistic CGI of wild-animal characters who were at the center of the story arcs. CGI, animatronics, and other types of technology are paving the way for an enlightened approach to depicting animals in cinema—one in which nobody is whipped, caged, starved, or abandoned.

How You Can Help Animals in the Film and Television Industries

While some filmmakers and TV producers understand that animals aren’t ours to abuse for entertainment, many still need to be persuaded—and that’s where viewers come in. By avoiding shows and movies that use animals, the public can send a powerful message to Hollywood that profits won’t come without principles and that we expect them to keep animals out of their projects. PETA encourages compassionate viewers to take the fight to the industry and post their disapproval about the use of animals in a production on the social media pages of the director, the network, and the production company.

How to Report Animal Abuse in Film and on Television

We also rely on casts and crews to help change the entertainment industry from the inside. Anyone who sees animals being used on a film or TV set or at a training compound can report it here, contact our confidential whistleblower hotline at 323-210-2233, or send an e-mail to [email protected]. Your anonymity will be taken very seriously.

The efforts of PETA’s Animals in Film and Television division to protect animals used in the film and television industry would not succeed without help from compassionate animal advocates. If you see something on TV, in a movie, on a set, or at a training facility, please, report it to PETA right away—animals need your help. 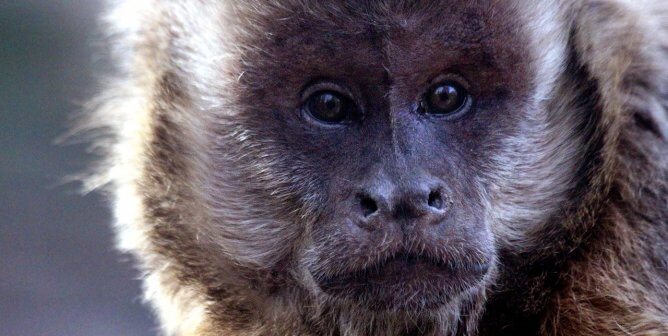 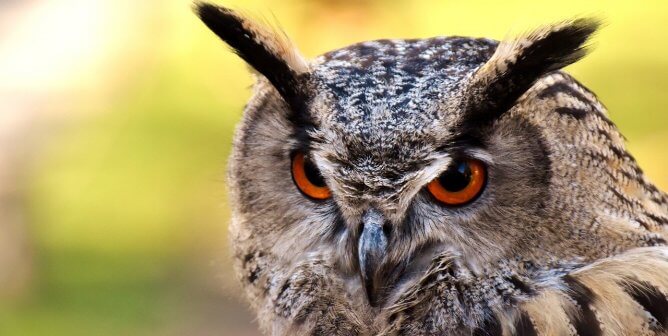 Tell Gucci That Tigers, Monkeys, and Owls Suffer for Its Ads 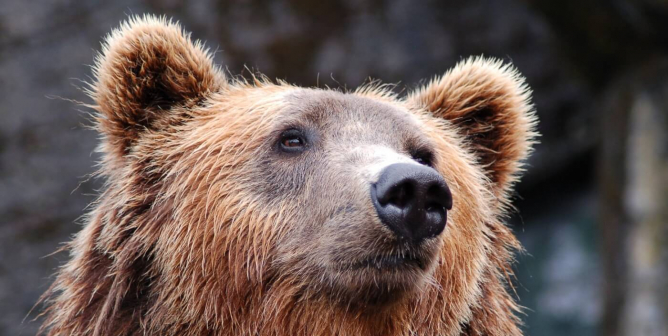 Tell Pamela Adlon to Stop Using Wild Animals on ‘Better Things’ and in All Her Projects!