Here’s Why Eating Fish Is Actually Really Bad for You

Is fish good for you? “Seafood” sellers have been hard at work trying to convince us that it is, but fatty, chemical-laden fish flesh is just as bad for your health as eating other animals. Here are seven reasons why eating tuna, salmon, swordfish, shrimp, and other seafood is just as bad for you as it is for them.

1. The Food Pyramid Doesn’t Include Mercury

Human activities like gold mining and coal burning can lead to mercury pollution in our waterways. Fish live and eat in those waterways, so mercury accumulates in their systems. They have trouble expelling it from their bodies as it builds up in their tissue. Mercury poisoning has been known to cause nervous system disorders and reproductive issues as well as developmental problems in children and unborn babies. 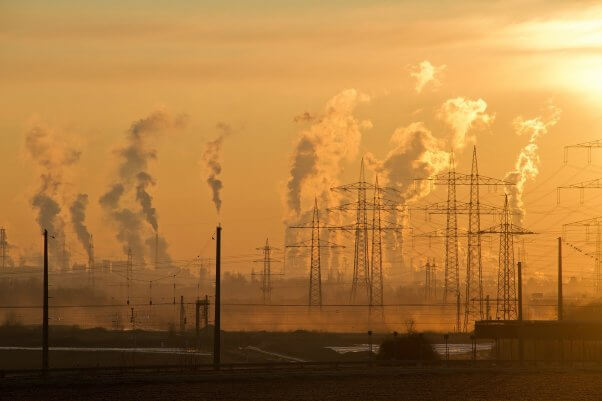 Much like the milk/calcium myth (which has been debunked) that advertisers sold to Americans, the seafood industry has been trying to persuade people to eat more omega-3 fatty acids. While it is an essential nutrient, we can get omega-3s from plant sources and avoid other health risks. The Environmental Working Group found that people who ate the “recommended” amounts of many commonly consumed types of fish were ingesting dangerous amounts of mercury while getting relatively small amounts of omega-3s. Fishes such as catfish, cod, pollock, and tilapia (as well as clams, crabs, oysters, scallops, and shrimp) contain low levels of omega-3s but plenty of harmful chemicals. Algal oil is a great source of DHA and EPA omega-3s, and it’s often an ingredient in ­­faux fish.

In addition to the health risks, people who eat fish and crustaceans are consuming once-sentient beings. Would you still want to eat catfish if you knew they used their whiskers (barbels) to search for food in dark waters and can make a purring noise similar to that of a cat? 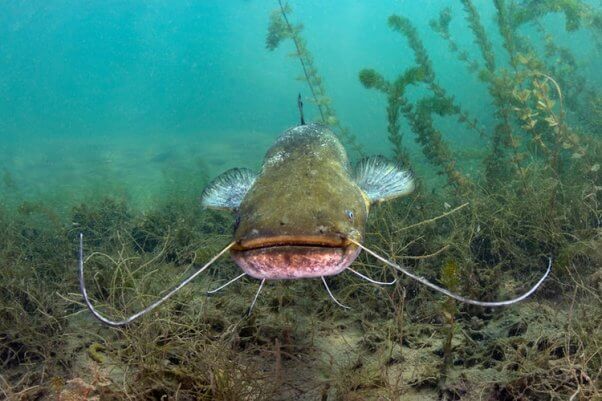 3. Fish Flesh Can Cause Your Arteries to Build Their Own Hoover Dam

If you’re eating fish for omega-3s because you want a healthy heart, you’re doing your body more harm than good. Between 15% and 30% of the fat in fish is saturated, which makes our livers produce more artery-clogging cholesterol. Not exactly what seafood-eaters need, since 6 ounces of shrimp, for instance, pack 322 milligrams of cholesterol.

Besides, shrimp are smart, complex animals who travel in schools like fish do to protect each other from their many predators. They form relationships with sea cucumbers and sea slugs to help remove ectoparasites from their bodies. The relationships shrimp have with their aquatic neighbors are just one of many reasons not to eat them.

If you wouldn’t drink straight from your local river, lake, or ocean, is it really a good idea to eat the animals who live in that same water? Our waterways are polluted with raw sewage, runoff from animal agriculture, harmful chemicals, microplastics, and trash. Not quite the ideal four-star meal. However, the worst pollution comes from fishing gear.

Every year, abandoned fishing gear kills and mutilates millions of sea animals. This massacre is in addition to the billions of other animals caught and killed by active fishers. Even though fish can feel pain just like mammals and birds, humans kill more fish in a year than all other animals combined. Marine animals don’t want to be caught intentionally or accidentally in fishing nets. Trash and pollution are destroying marine habitats and depleting oxygen levels. If we want our oceans to be cleaner, we can start by choosing vegan seafood options instead. 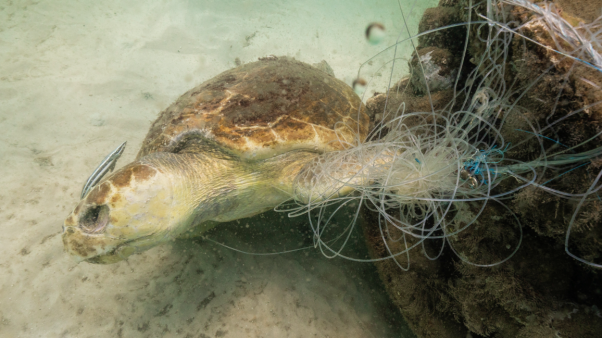 Polychlorinated biphenyls (PCBs) are highly toxic industrial chemicals that have been banned in the U.S. since 1977. They’re slow to break down, and they accumulate in the sediment at the bottom of lakes, rivers, and coastal areas and in the tissues of fish who live and eat there. Did you know fish form bonds when they eat the same food together? While trying to enjoy their friendly meal, this toxic waste invades their bodies and will invade yours if you eat them.

The Environmental Protection Agency says that contaminated fish are a persistent source of PCBs in the human diet. These chemicals have been shown to damage the circulatory, nervous, immune, endocrine, and digestive systems.

Because we’ve depleted the oceans’ fish populations, many fish, such as salmon, are farmed. Thousands of fish are crammed into tiny pens, so water stays dirty, and diseases and parasites spread. To try to kill them, farmers add antibiotics and pesticides to the water, which the fish ingest and absorb—and pass on to those who eat them. 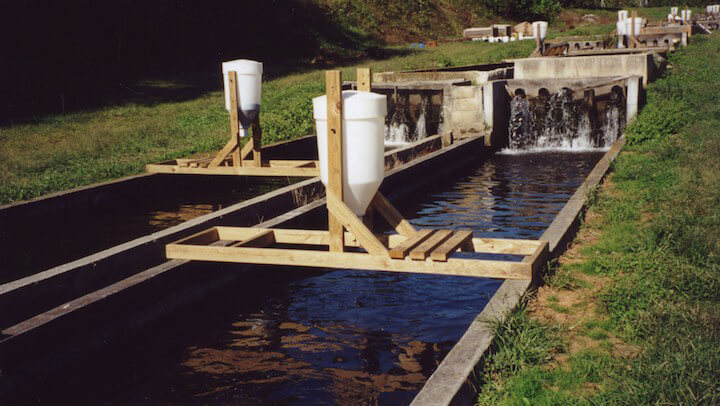 Salmon are used to traveling long distances. As an anadromous fish, they make the long journey from their river homes in freshwater to saltwater. Then they return home to freshwater to have their babies. They’re also vital in helping their local ecosystem thrive. Everyone from songbirds to wolves benefits from the presence of salmon in their natural habitats. 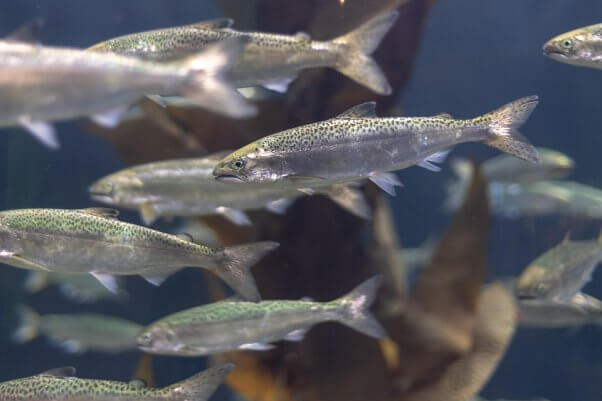 Want to chow down on parasitic worms? Biologists in Denmark found that more than 90% of certain types of wild fish were infected with nematode larvae (aka “roundworms”). Researchers in Alaska found that all the fresh-caught salmon they examined had nematode infestations, and a quick YouTube search will turn up plenty of videos from people who brought home worm-riddled salmon from the grocery store. Others have even contracted flesh-eating bacteria from uncooked fish in sushi, which can be fatal.

So, I went to the Ralph's on Highland and Day Creek today and this happened.

But What if You Enjoy the Taste of Seafood?