Top 10 Reasons Not to Eat Shrimp

Are you still throwing shrimp on the barbecue because you think that eating them is good for you? Nothing could be more askew. In fact, the latest scientific research shows that eating shrimp may actually be hazardous to your health—but that isn’t the only reason why you should leave these animals off your plate.

Here are the top 10 reasons to not eat shrimp:

Shrimp, like all other animals, share a universal desire to live. Studies have shown that crustaceans have central nervous systems that can generate pain sensations and release stress hormones that help alert them to certain dangers. 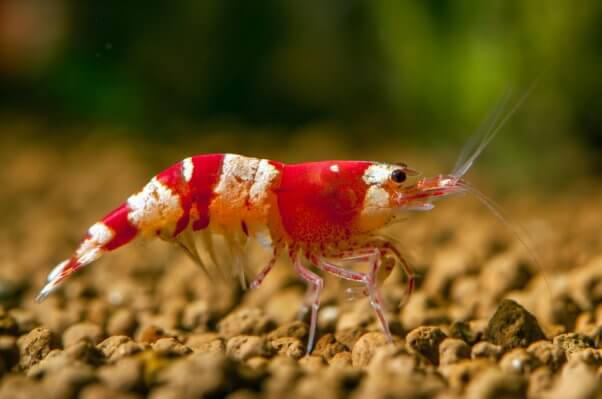 Shrimp are bottom dwellers who feed on parasites and skin that they pick off dead animals. This means that every mouthful of scampi you eat comes with digested parasites and dead skin.

Most shrimp who are eaten come from places that have no restrictions on traces of illegal contaminants, such as dioxins, PCBs, and other banned chemicals, or on pumping them full of hormones and antibiotics.

Trawling is taking a toll on the legions of wild creatures, including dolphins, who call the sea their home. Nets don’t discriminate. 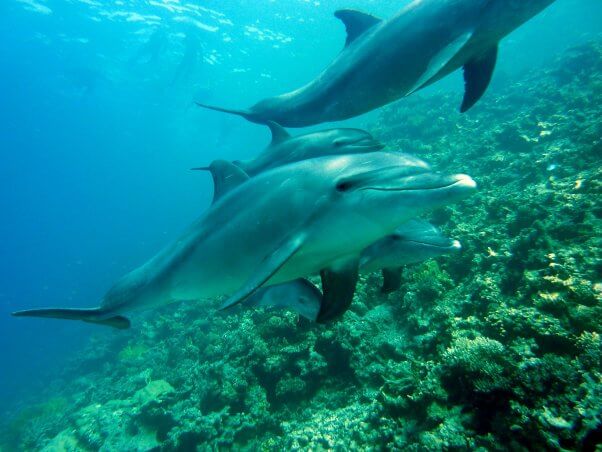 Shrimp farming is fatal to fish. Because it takes up to 3 pounds of wild-caught fish to feed and produce a single pound of farmed shrimp, fish populations are plummeting.

With more than 2,500 species of shrimp out there, scientists are just beginning to scratch the surface of these fascinating animals’ largely unknown behavioral characteristics. 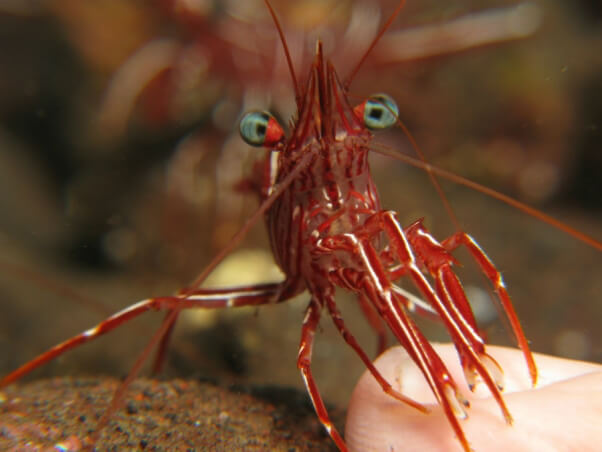 A study conducted by the International Union for Conservation of Nature found that at least 28 percent of the world’s freshwater shrimp species are threatened with extinction.

Forget the “reel deal”! More and more vegan shrimp dishes are making their way onto restaurant menus. You can also trawl the frozen-food section of your local supermarket or specialty store to find vegan shrimp and dozens of other vegan seafood options. 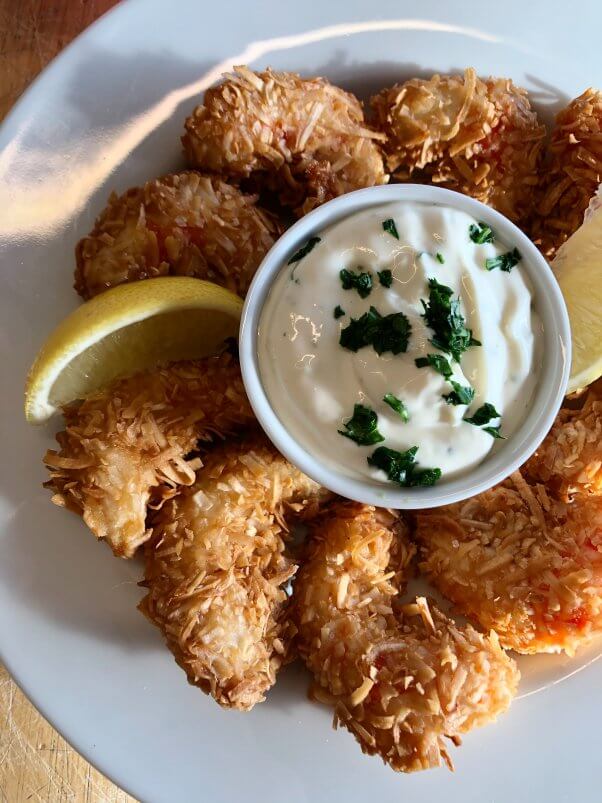 Take our Pledge to Go Vegan!

If you’re fishing for a heart-smart way of eating that’s fish-friendly and good for the environment, going vegan is the perfect catch. The consumption of vegan foods has been linked to better cardiovascular health as well as a decreased risk of developing cancer, diabetes, and obesity.