Dr. Sylvia Earle, one of the world’s leading marine biologists, said this:

“I never eat anyone I know personally. I wouldn’t deliberately eat a grouper any more than I’d eat a cocker spaniel. They’re so good-natured, so curious. You know, fish are sensitive, they have personalities, they hurt when they’re wounded.”

Scientists are learning more and more about our finned friends, and their discoveries are fascinating.

Hundreds of scientific papers about fish intelligence show that these animals are smart, that they can use tools, and that they have impressive long-term memories and sophisticated social structures. A paper published in the journal Fish and Fisheries said that they’re “steeped in social intelligence … exhibiting stable cultural traditions, and cooperating to inspect predators and catch food.”

Dr. Culum Brown, a Macquarie University biologist who is studying the evolution of cognition in fish, says this:

“Fish are more intelligent than they appear. In many areas, such as memory, their cognitive powers match or exceed those of ‘higher’ vertebrates including non-human primates.”

Fish’s long-term memories help them keep track of complex social relationships. Their spatial memory allows them to create cognitive maps that guide them through their watery homes, using cues such as polarized light, sounds, odors, and visual landmarks. Brown says that “fish perception and cognitive abilities often match or exceed other vertebrates.”

“We’re now finding that [fish] are very capable of learning and remembering, and possess a range of cognitive skills that would surprise many people.”

An article about fish intelligence in the U.K.’s Telegraph supports this claim. It reports that Brown has found the following:

“Australian crimson spotted rainbowfish, which learnt to escape from a net in their tank, remembered how they did it 11 months later. This is equivalent to a human recalling a lesson learnt 40 years ago.”

Furthermore, a scientific review presented to the Australian Veterinary Association disproved the myth that goldfish have three-second memories—instead, veterinarians found that they have impressive memories and problem-solving abilities. One of the researchers said that after conducting the review, “We’re wanting to get [the] message out to the broader veterinary community to start looking more closely at fish and considering their welfare like they do other animals.”

For more awe-inspiring facts and stories about fish and other animals, check out the bestselling book Animalkind.

Order PETA’s free vegan starter kit for great tips and recipes to help you make the transition to a fish-free vegan lifestyle. 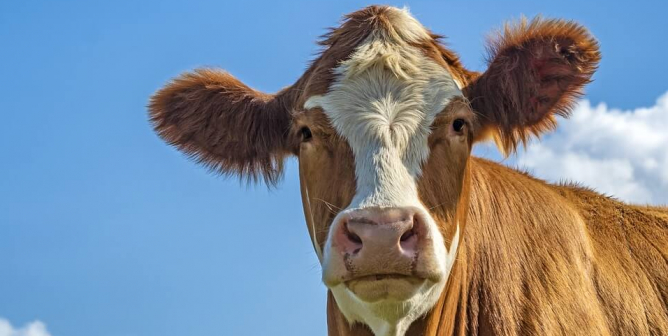 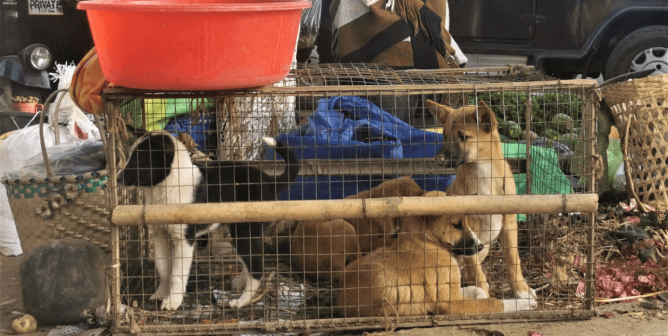 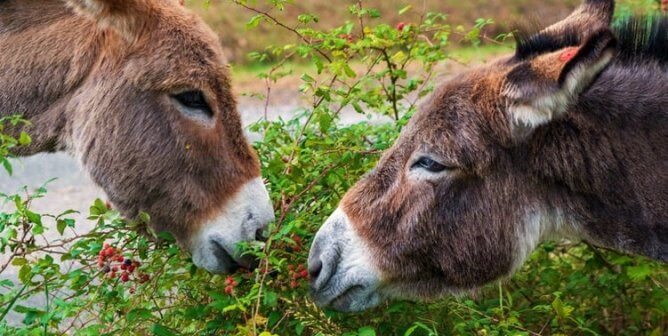 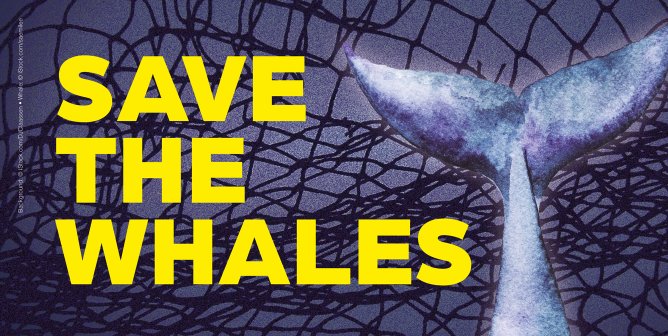 Here’s How You Can Help ‘Save the Whales’—Don’t Eat Fish!