Chances are that you—and perhaps your students—have heard one of Mahatma Gandhi’s many inspiring quotes, including, “I hold that the more helpless a creature, the more entitled [he or she] is to protection by man from the cruelty of man.” A devout vegetarian, he taught that nonviolence begins with what we eat. Imagine how horrified he would be to know that 70 years after his passing in 1948, people are slaughtering billions of animals every year—all just to satisfy a taste for their flesh.

October 2, Gandhi’s birthday, is also World Farm Animals Day, an occasion on which we honor not only one of history’s greatest practitioners of nonviolence but also the scores of animals who, in spite of his advocacy, have suffered at the hands of humans. Celebrate this holiday in your classroom and inspire students to be the change they wish to see in the world with this quick and easy activity that will help foster kindness to animals and remind students that all living beings have rights: 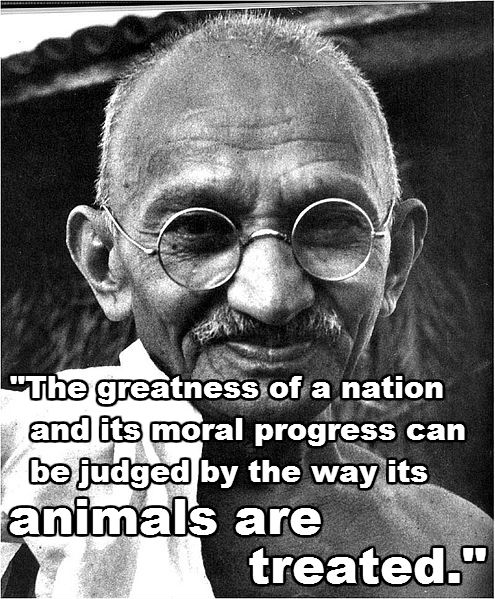 Begin by displaying an image of Dr. Martin Luther King Jr., as your students may be more familiar with him than Gandhi. Ask the following questions in order to start a conversation: 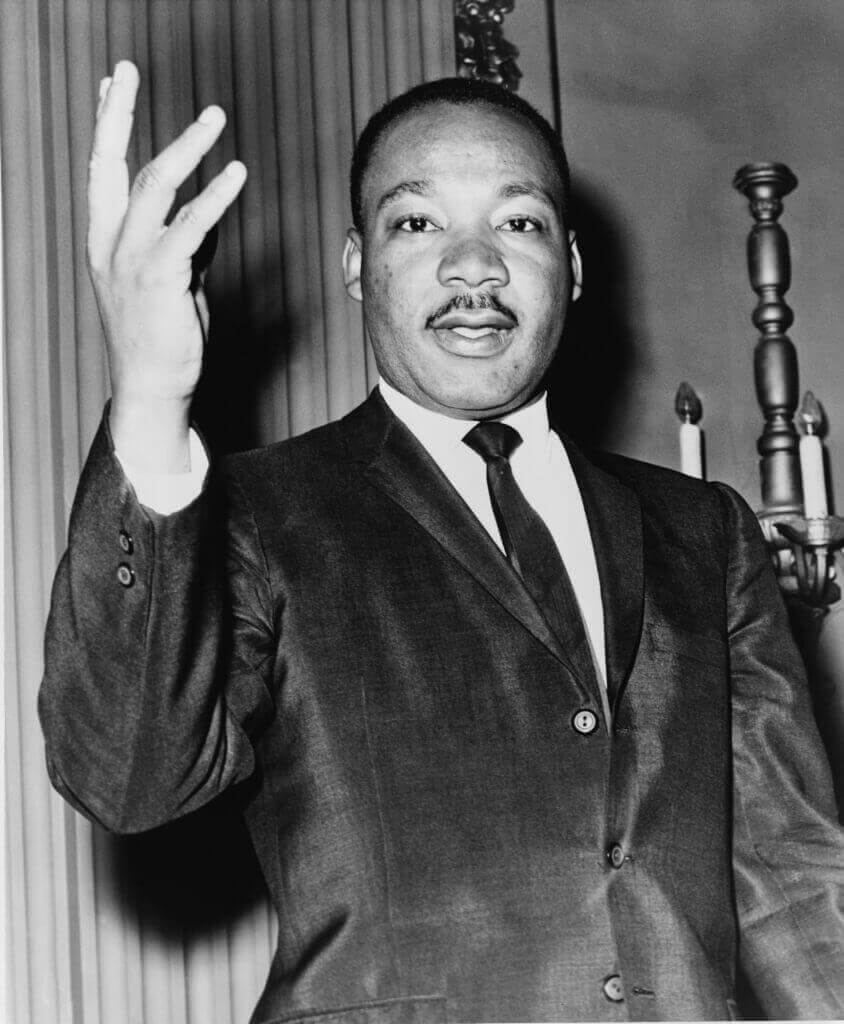 As students ponder the last question, display an image of Gandhi and reveal that he was the one who inspired Dr. King to be kind and patient as part of a philosophy called nonviolence. Explain that embracing nonviolence is a choice that we can all make in order to be kind to all living beings—human and nonhuman animals alike.

As you give the students examples of kindness, such as collecting canned food for a homeless shelter or catching insects humanely and then releasing them, draw a picture of Gandhi’s iconic glasses on the board or a large piece of paper. Title it “What Would Gandhi Do?” 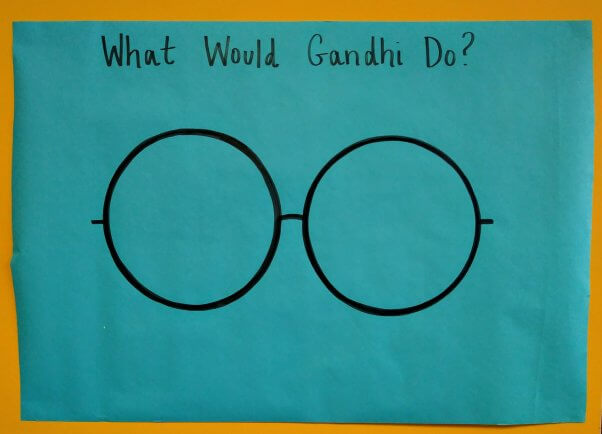 Remind students that one person—of any age—has the power to make a big difference in the world simply by being kind to everyone, including animals. On the lenses of the glasses in the drawing, have students list ways in which they can make the world a safer, happier place for all animals. If they’re still learning to write, record their ideas for them.

Be sure to include animals your students might not consider right away, such as spiders, fish, frogs, cows, pigs, chickens, and others society has wrongfully deemed undeserving of protection. Keep asking what Gandhi would do. Pose questions such as “Would Gandhi chase pigeons?” and “Would Gandhi eat a chicken?” As your students share their ideas, point out that no matter what someone looks like, we all deserve to be treated with kindness.

Examples of ways students can make the world a better place for animals include the following: 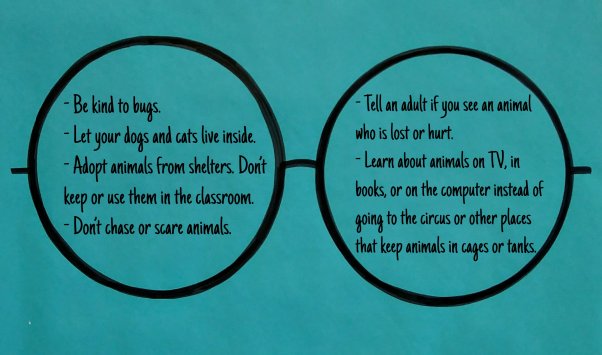 To close the activity, have students complete the following sentence, using ideas from the chart, either verbally or in writing:

Display the chart in your classroom to inspire kindness all year long. When the choice to practice nonviolence presents itself, ask students, “What would Gandhi do?” 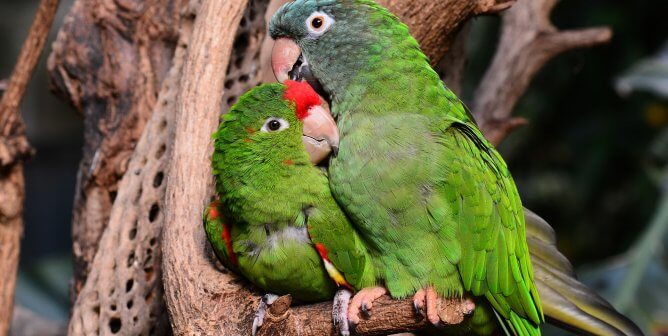 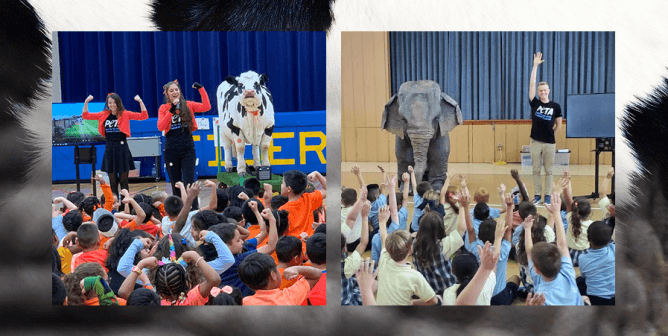 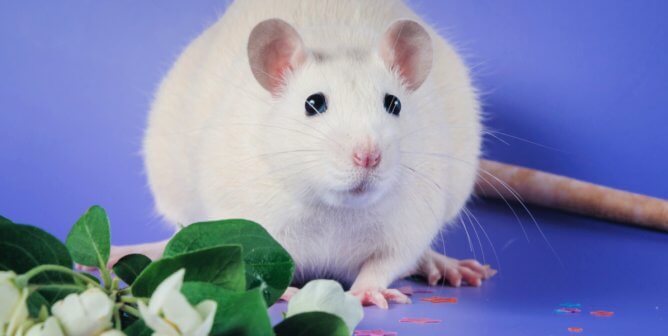 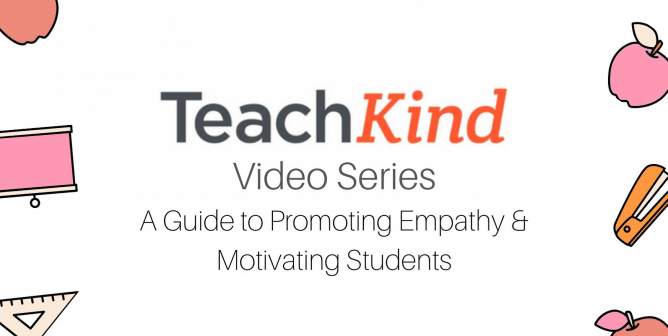 TeachKind Makes It Easy to Teach Empathy in the Classroom