Each year, thousands of bulls die in bullfights, an inaccurate term for events in which there is very little competition between a nimble, sword-wielding matador (Spanish for “killer”) and a confused, maimed, psychologically tormented, and physically debilitated animal.1 According to one matador, some of the top performers may “ask breeders to deliberately select placid bulls …. It’s the only way to sustain your energy for the duration of the season.”2

Ritualistic Slaughter
Most bullfights are divided into three parts. First, a bull is forced into the arena and taunted by a matador with a cape.3 The bull is then approached by picadors (men on horses), who drive lances into the bull’s back and neck muscles, impairing the bull’s ability to lift his head. They twist and gouge the lances to ensure a significant amount of blood loss.4 Then come the banderilleros on foot, who proceed to distract and dart around the bull while stabbing the animal with brightly colored darts called banderillas.5 After blood loss has weakened the bull, the banderilleros run the bull in more circles until he becomes dizzy and stops chasing. In the final act, the matador appears. After using his cape and sword (the faena) to provoke a few exhausted charges from the dying animal, the matador tries to deliver the death blow, or estocada, with his sword.6 If he misses, succeeding only in further mutilation, an executioner is called in to stab the exhausted animal to death. If the crowd is happy with the matador, the bull’s ears and tail or a hoof may be cut off and presented as a gift.7

A few minutes later, another bull enters the arena and the sadistic cycle starts again.

Opposition to Bullfighting
Pope St. Pius V decreed that “spectacles” such as bullfights are “removed from Christian piety and charity.” He wished that “these cruel and base spectacles of the devil and not of man” be abolished and he forbade attendance at them under penalty of excommunication.8

Catalonia abolished bullfighting in 2010, and while Spain’s Constitutional Court overturned the Catalan ban in 2016, bullfighting has not returned to the region.9 According to a 2016 Ipsos MORI survey, only 19 percent of Spaniards support bullfighting.10 In Mexico, the states of Quintana Roo, Sonora, Guerrero and Coahuila have banned bullfighting, and Mexico City banned it “indefinitely” in 2022.11,12

What You Can Do
If you are planning to visit a country that permits bullfighting, please tell your travel agent that you are opposed to cruelty to animals in any form and that you do not want tickets to bullfights included in any tour packages. Before vacationing abroad, you can write to the country’s ambassador and ask whether rituals involving animal slaughter are among the country’s tourist attractions. Make it clear that you want no part in such activities, and never be afraid to talk about the cruelty of bullfighting.

Please write to the Spanish, Mexican, and French embassies and explain that as long as this cruel blood sport continues, you will never visit these countries. 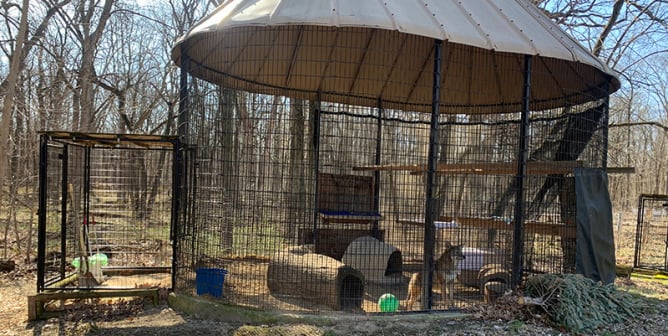 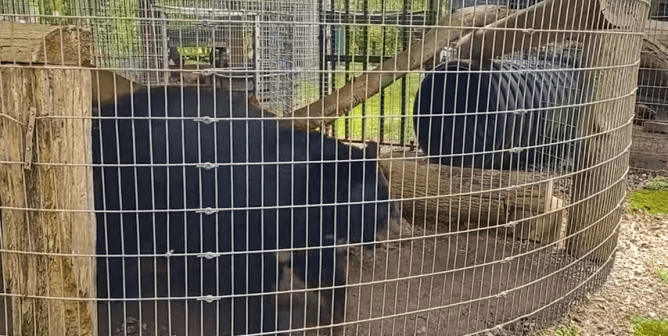