When people in Miami came face-to-face with the startling reality of where their food comes from, they were horrified. The violent cruelty that animals in the meat, egg, and dairy industries are subjected to is heartbreaking.

So why, exactly, are they crying?

Because she just saw a worker smash a young piglet on the ground. 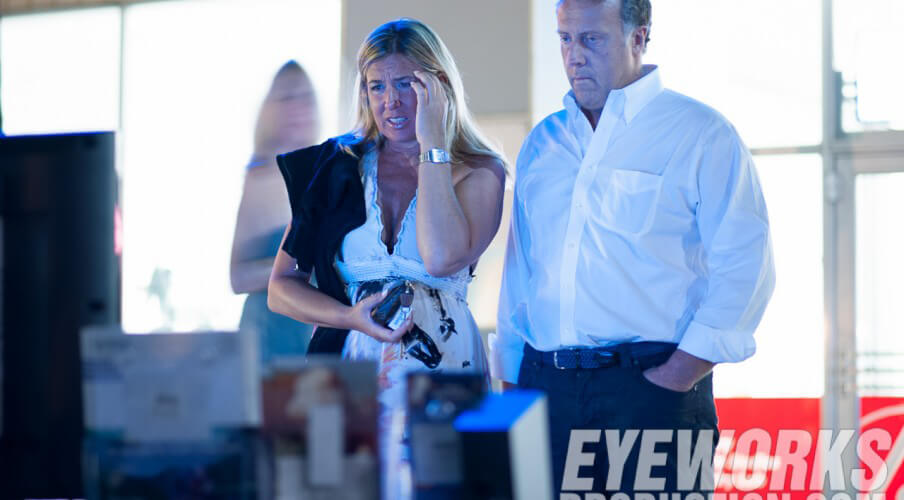 Because he just saw a cow get hit over the head with a hammer. 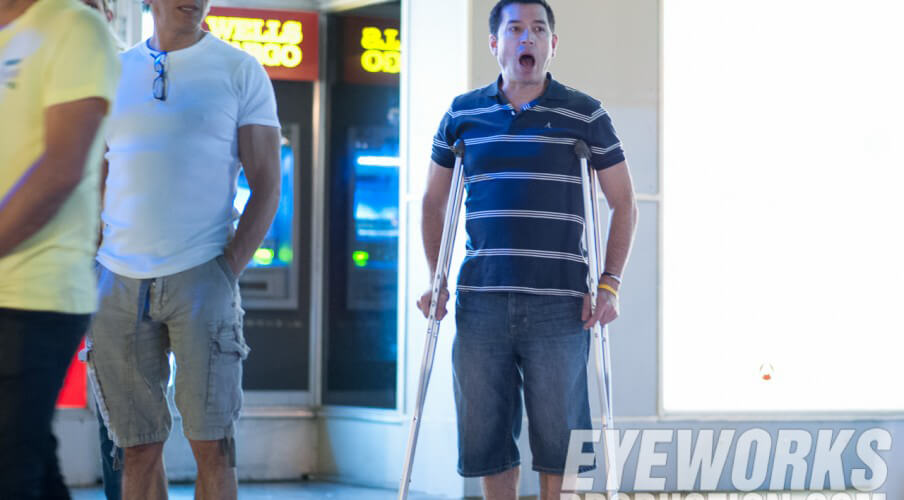 Because they just saw chickens with broken wings and legs struggling to walk. 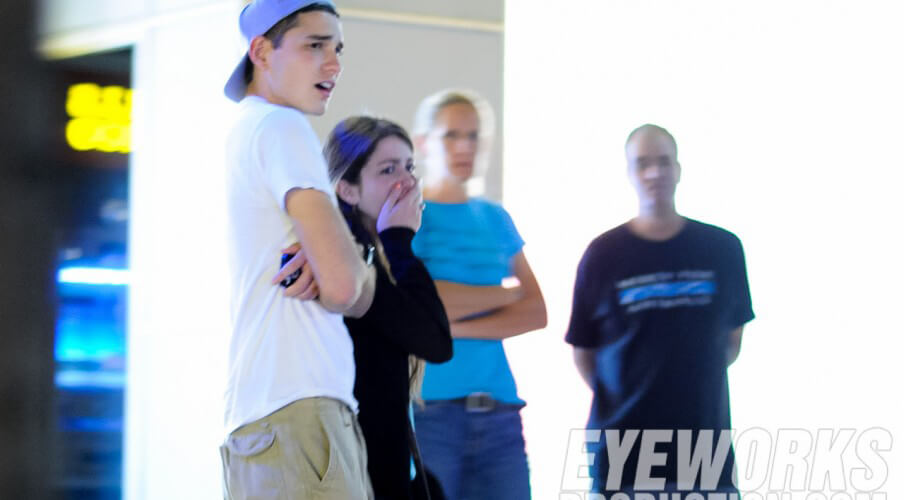 Because they just saw a man shove his arm into a cow in order to artificially inseminate her. 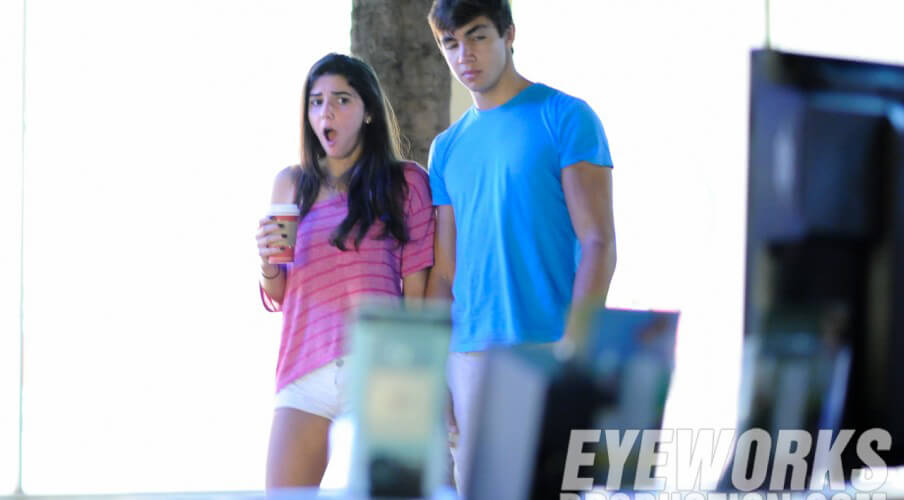 Because they just saw pigs being beaten with a crowbar. 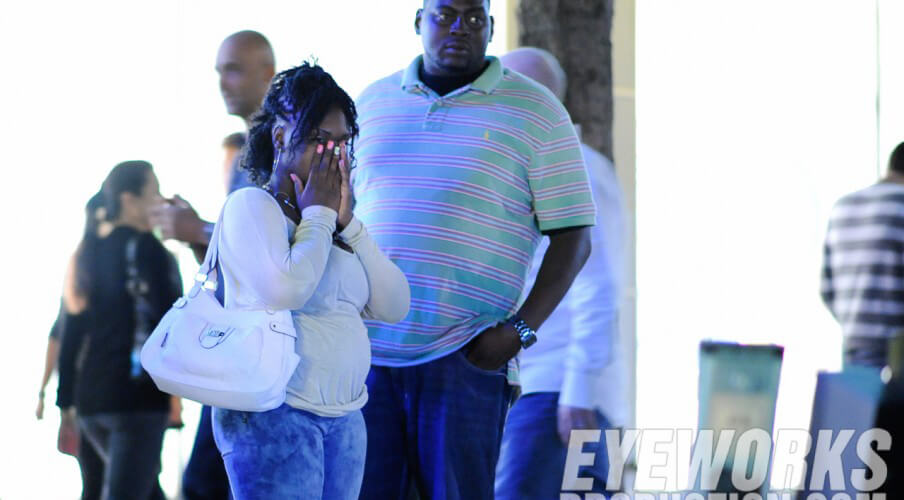 Because his father didn’t want him to see a chicken’s neck being stepped on. 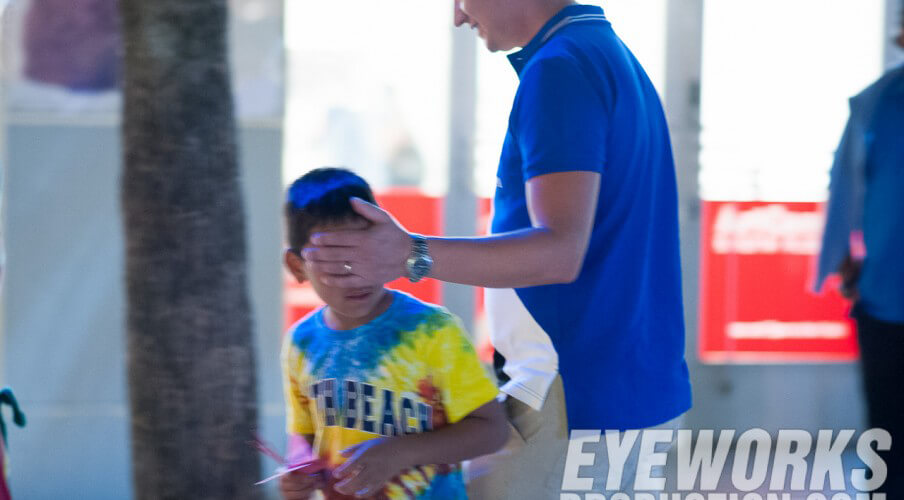 Because he just saw a dying cow writhing in blood on the kill floor. 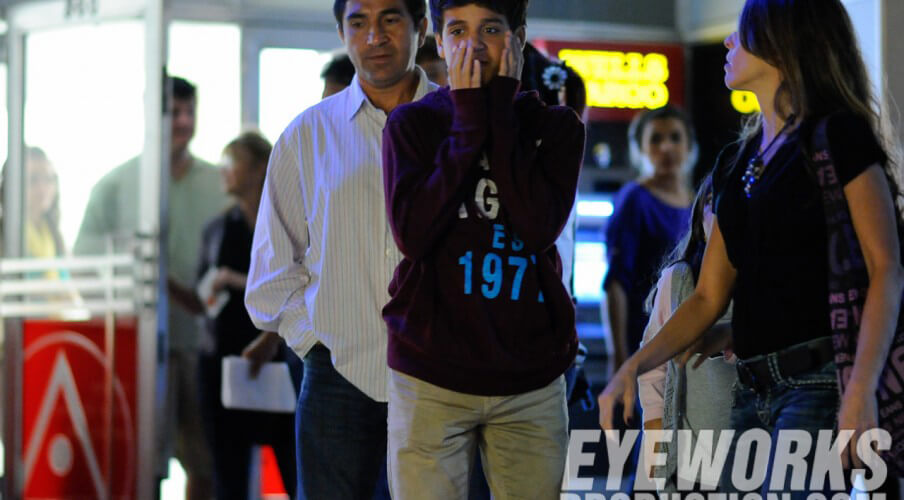 Because they just saw pigs trapped in small gestations crates, unable to move or even turn around. 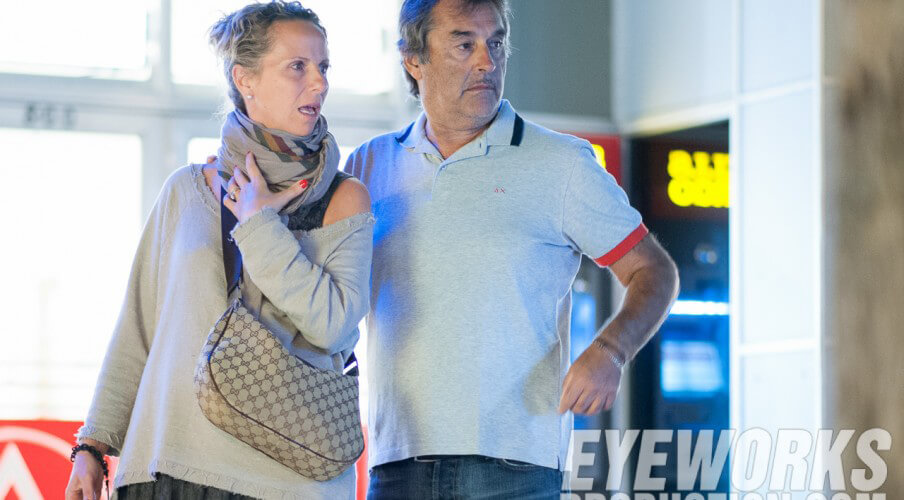 Because she just saw a cow’s horn buds being burned off. 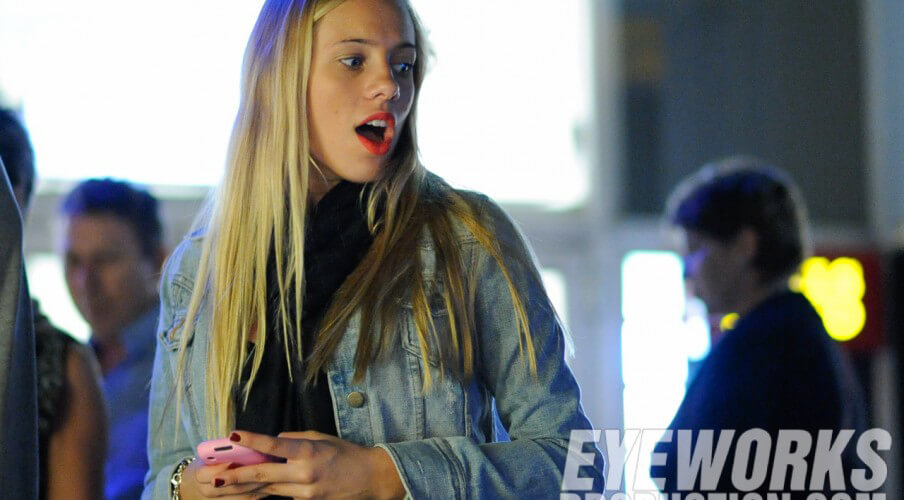 Because they just saw a pig being hung upside down and having her throat slit. 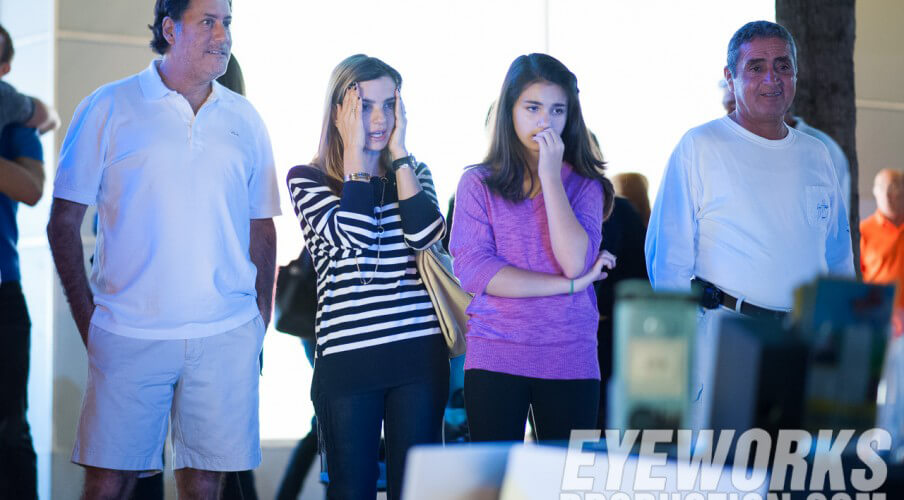 Because they just saw the body of a cow who died during transport after being crammed into a truck without food or water for days. 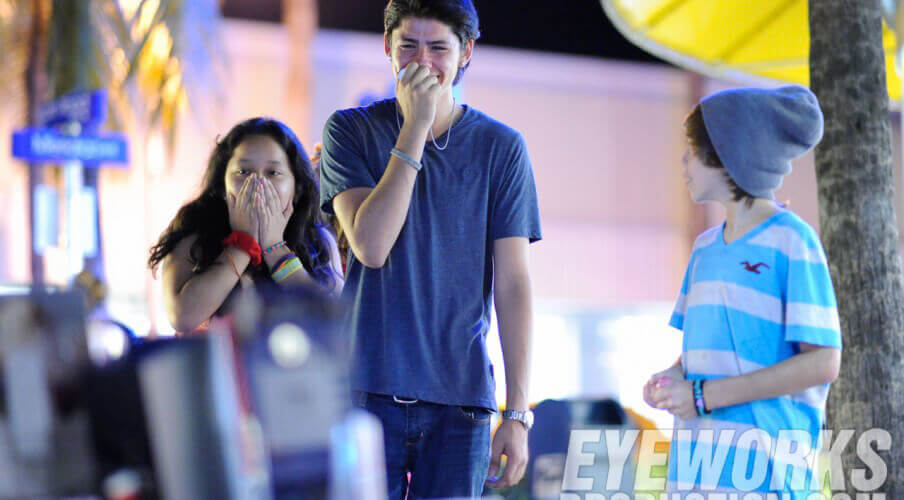 Because she just saw dozens of male chicks being thrown into a grinder. 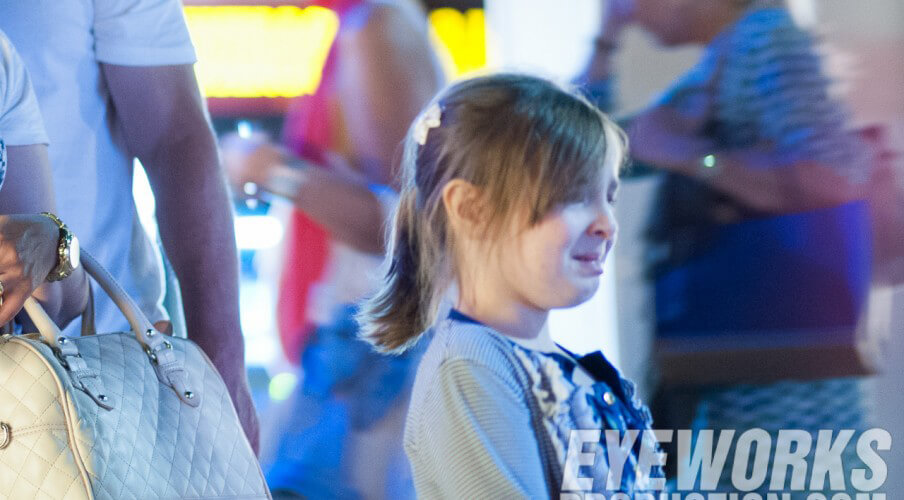 To see for yourself what really happens in the cruel meat, egg, and dairy industries, watch this:

Please make the compassionate choice and pledge to go vegan so that you can help stop this abuse.