Every animal advocate knows that pigs don’t want to be roasted—these smart, social animals deserve to be toasted! So for our fall fundraiser, PETA held a vegan luau and pig toast at the beautiful Pacific Palisades, California, home of longtime PETA member Sam Simon. 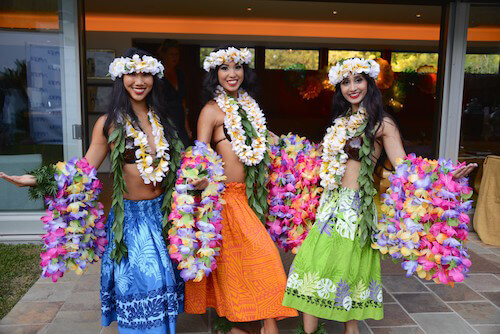 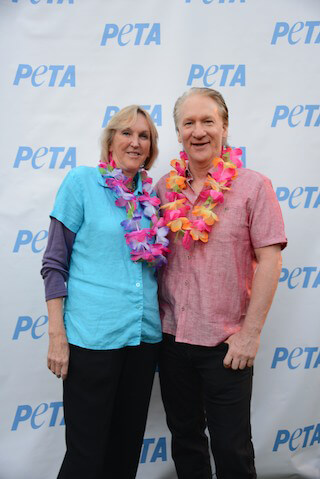 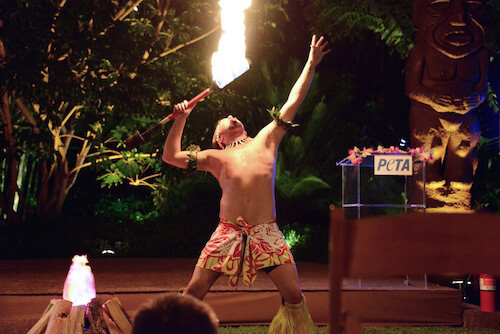 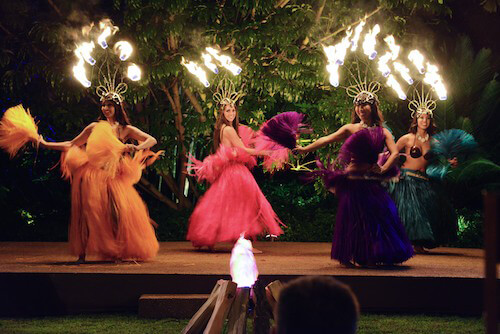 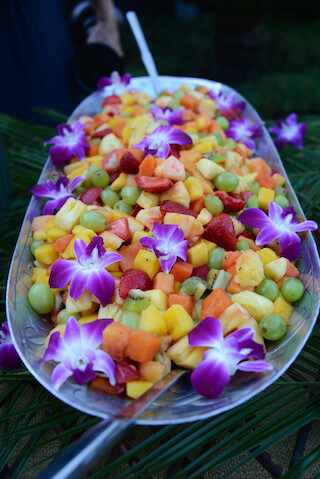 PETA’s directors provided a little entertainment of their own, presenting a program called “Adventures in PETALand,” in which they recounted just a handful of the many victorious, daring, touching, and often amusing moments in PETA’s history of acting up for animals.

One such story recounted when PETA members crashed the red carpet at a fashion awards event in New York wearing nun habits. The police were called, but officers apologized to the “sisters” and tried to offer them tea and cookies.

The evening also honored “The Big Kahuna,” our friend Sam Simon. He has helped PETA shut down fur farms and rescue an injured horse from the racing industry, offered to pay sealers to stop killing baby seals, and done much more. It’s the reason our Norfolk, Virginia, headquarters is named the Sam Simon Center.

As he was being honored and getting “lei’d,” Sam announced that he would match every donation made to PETA that night dollar for dollar.

Thank you to all the animal advocates who made the evening a resounding success. And a special thank you to Sam for proving once again why he truly is our beloved Big Kahuna.