Where to Find Some of the Best Vegan Fine-Dining in the U.S.

Looking for a standout, five-star restaurant meal for an anniversary, birthday, or a swanky date? PETA staffers around the country have spoken, and these delicious dishes are some of our favorites from the most outstanding vegan fine-dining establishments in the country.

After closing for more than a year because of the pandemic, this three-star Michelin restaurant reopened with a vegan menu. A year later, it was once again recognized by Michelin and awarded three stars.

Executive chef Daniel Humm stated that he “wanted everyone who comes into contact with Eleven Madison Park to become a part of doing good.” This philosophy informed his decision to remove ingredients made from killing animals and other environmentally harmful ingredients from his menus.

While the restaurant offers a multicourse prix fixe menu that doesn’t use anything made from animals, it does still include honey and cow’s milk as part of its coffee and tea service. We hope it will eventually ditch these in favor of the many delicious vegan sweeteners and milks available instead.

Located in downtown Madison, Jardin is a high-end vegan restaurant featuring a rotating, seasonal menu that draws inspiration from around the world. 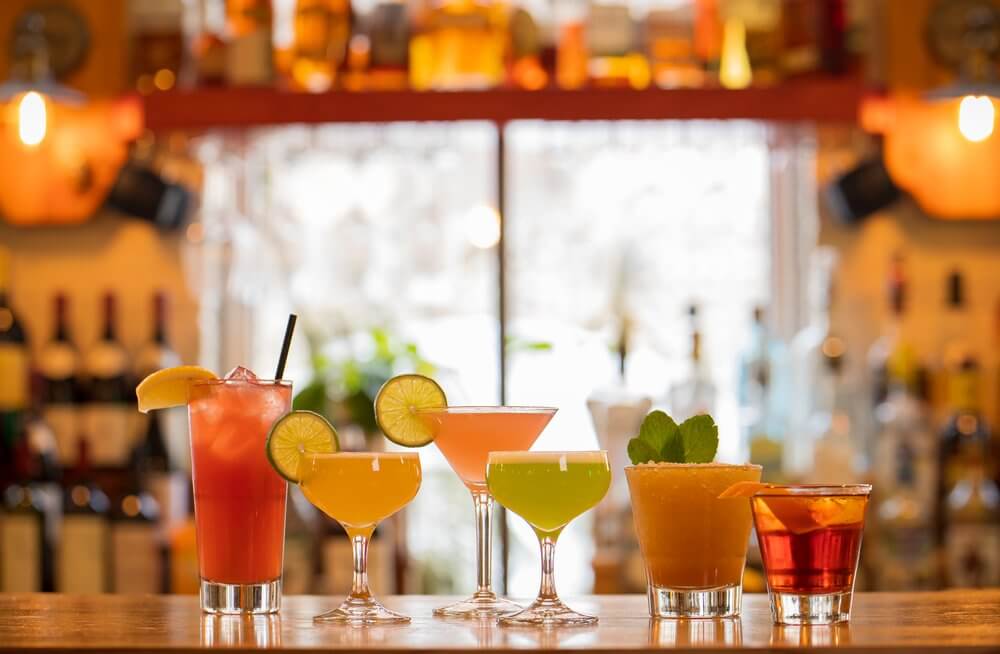 Vedge is the real deal. Not only was chef and owner Richard Landau nominated for a prestigious James Beard Award, the restaurant also appeared at the TOP of Zagat’s list of Philadelphia’s best restaurants.

Dishes include Eggplant Braciole With Sicilian Salsa Verde, Grilled Tofu Fillet, and Smoked Portabella Carpaccio. The desserts at Vedge are a favorite among rave Yelp reviewers.

Plant was named one of the best vegan/vegetarian restaurants by Food & Wine magazine, and it isn’t hard to see why. The exquisitely plated vibrant food at Plant is so beautiful that you may have reservations about even sticking a fork in it to begin eating. However, we encourage you to get over it and taste these remarkable dishes, including the Masala Uttapam, Hazelnut and Ramp Crusted Tempeh, and raw Lasagna Cruda.

Be sure to cap off your visit with the exceptional ice cream.

Angelenos are no strangers to vegan fare, and celebrities and civilians alike sing the praises of Crossroads. Chef and owner Tal Ronnen was named Los Angeles’ Top Vegan Chef by the Huffington Post, and LA Weekly previously named Crossroads the Best Vegan Restaurant in the city. The restaurant’s second location is opening in Resorts World Las Vegas, and will feature favorite dishes from the Los Angeles location alongside unique creations exclusive to Las Vegas.

Three nights a week, the venue at 1341 L Street N.W. is transformed into the stunning Elizabeth’s Gone Raw, where diners are presented with a changing six course vegan tasting menu. A reservation is required, so be sure to call ahead if you want to try some of the delicious food served here.

Ravens was named one of the 10 Best Foodie Resorts in the country by USA Today. Much of the tasty food is grown on site, at the Stanford Inn’s California Certified Organic Farm, and a dedication to sustainability and locally sourced ingredients is prevalent in all its beautiful dishes.

A post shared by Stanford Inn by the Sea (@stanford_inn)

A post shared by Stanford Inn by the Sea (@stanford_inn)

Planning a road trip or vacation anytime soon? Be sure to add the restaurants in this post to your itinerary, and if you’re looking for other great vegan food around the country, we’ve got you covered. Check out our lists of the top vegan doughnuts, pizzas, hot dogs, wings, mac and cheese, and food trucks.