Perhaps the country’s most famous bird expert, John James Audubon (the inspiration for the National Audubon Society), called turkeys “one of the most interesting of the birds indigenous to the United States of America.” After you read these impressive facts about them, we think you’ll agree.

Here are 16 cool things you probably didn’t know about turkeys: 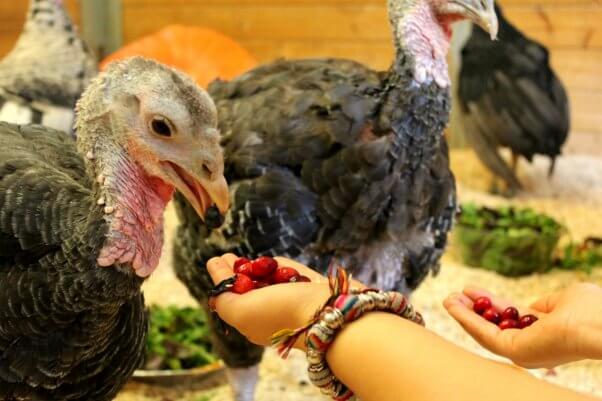 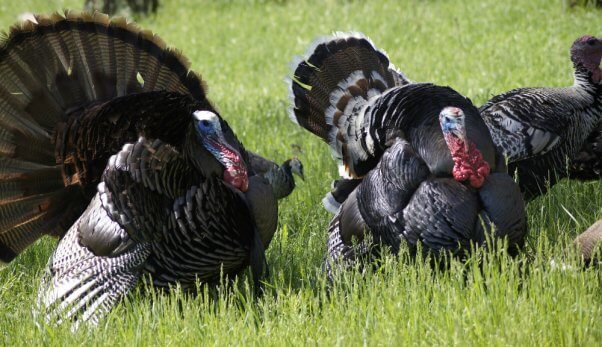 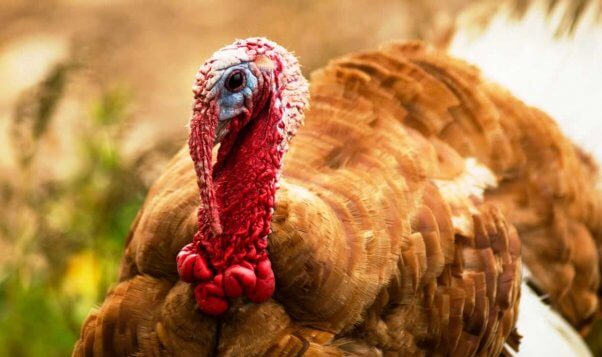 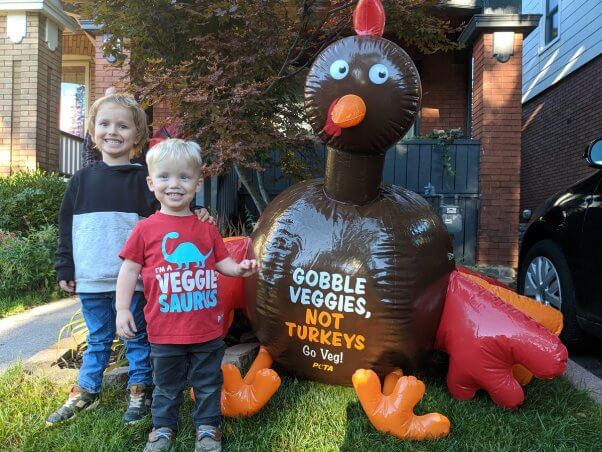 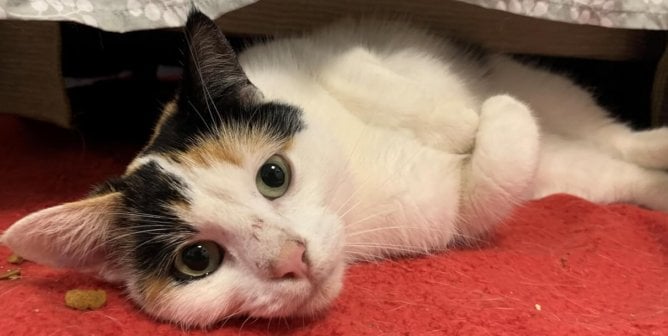 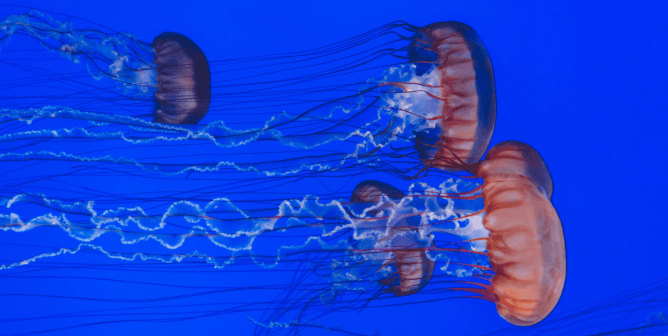 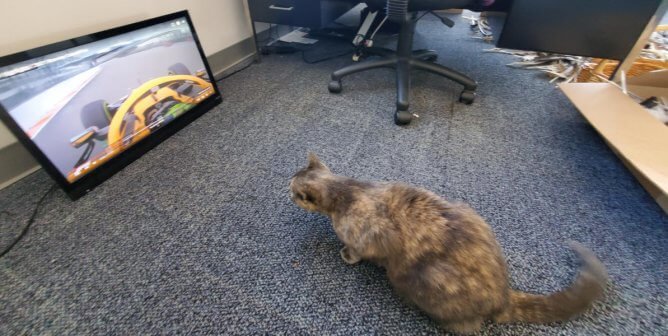 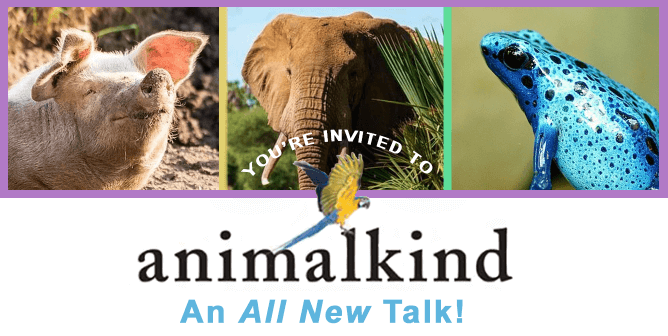