Laws protecting animals in traveling shows are inadequate and poorly enforced. The Animal Welfare Act establishes only minimum guidelines and even these meager standards are often ignored.

Animals used in circuses live a dismal life of domination, confinement, and violent training. It is standard practice to beat, shock, and whip them to make them perform ridiculous tricks that they cannot comprehend.

Most elephants used by circuses were captured in the wild. Once removed from their families and natural habitat, their lives consist of little more than chains and intimidation. Baby elephants born in breeding farms are torn from their mothers, tied with ropes, and kept in isolation until they learn to fear their trainers.

Big cats, bears, and primates are forced to eat, drink, sleep, defecate, and urinate in the same cramped cages.

Children, who are naturally fond of animals, would have to be dragged kicking and screaming to the circus if they knew of the suffering these animals endure for a fleeting moment of so- called amusement.

The circus deprives animals of their basic needs to exercise, roam, socialize, forage, and play. Stereotypic behaviors such as swaying back and forth, head-bobbing, pacing, bar-biting, and self-mutilation are common signs of mental distress.

Using dangerous animals in performances jeopardizes public safety and often puts children at greatest risk. Since 1990, scores of people have been killed and hundreds of others, including children, have been injured by captive dangerous animals.

Animals in circuses are hauled around the country in poorly ventilated trailers and boxcars for up to 50 weeks a year in all kinds of extreme weather conditions. Access to the basic necessities of food, water, and veterinary care is often inadequate.

A growing number of cities are restricting or banning the use of animals in entertainment. More progressive circuses dazzle their audiences solely with skilled human performers. 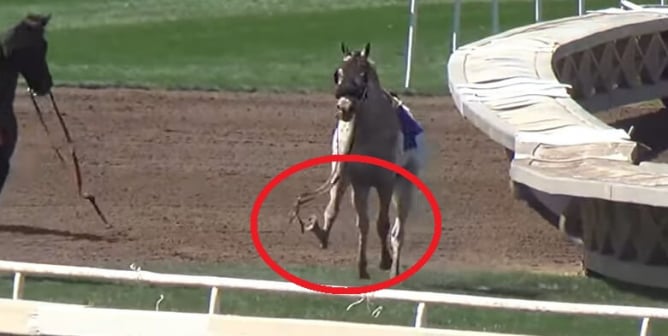 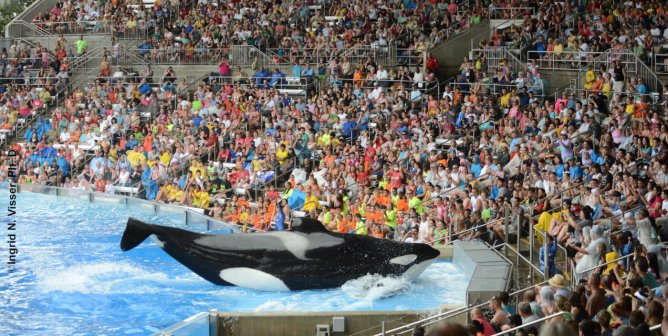 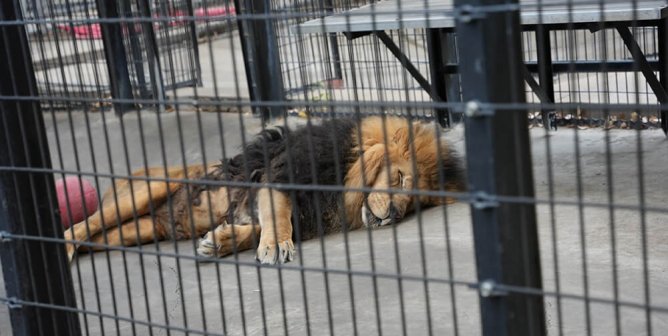 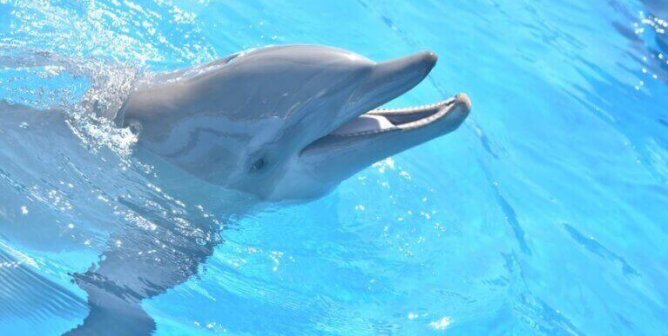 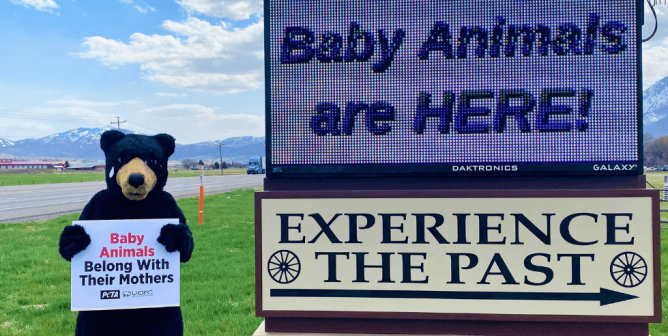