If you have cow’s milk (or dairy cheese, butter, or ice cream) in your fridge or freezer, you also have about three times more greenhouse-gas emissions under your belt than someone who purchased oat milk or another vegan option. What makes plant-based milk so much better for the environment than milk stolen from cows?

Drinking vegan milks—and eating vegan cheese, butter, and ice cream—instead of dairy milk makes a huge positive impact on the environment, because animal agriculture is one of the leading causes of the climate catastrophe. 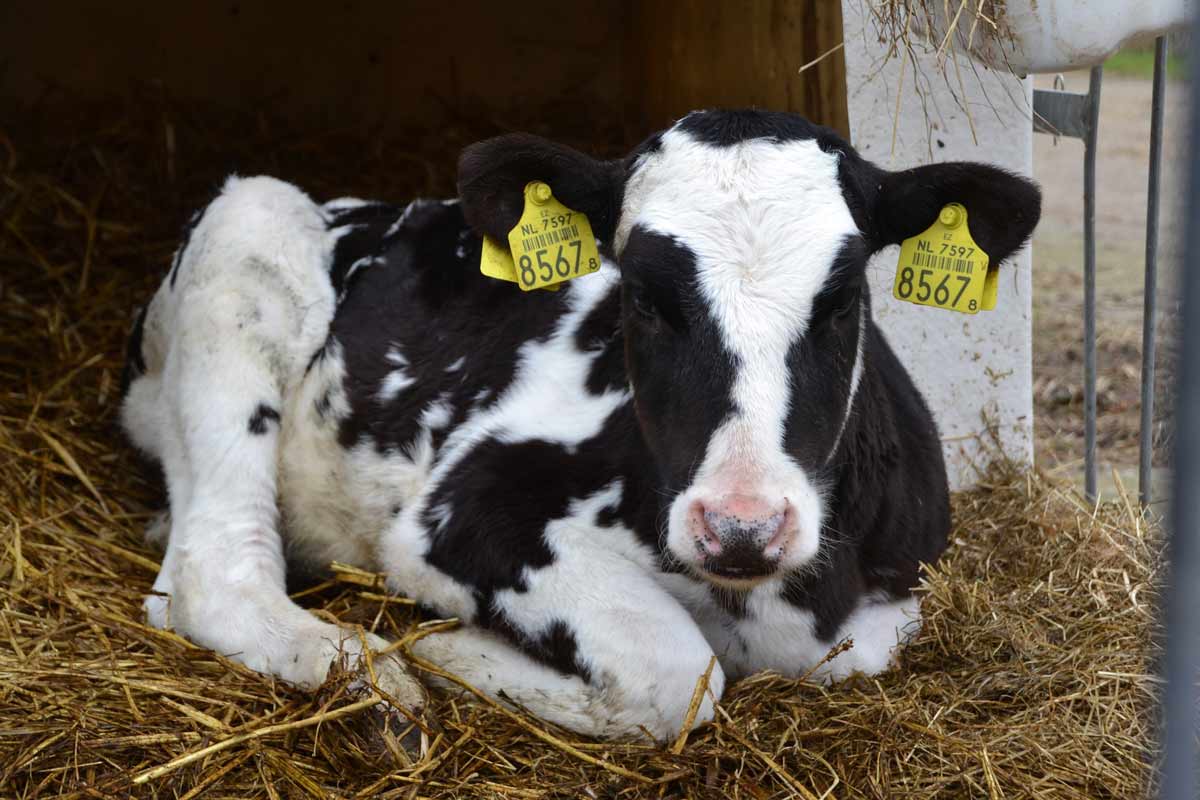 The dairy industry’s ecological footprint could be mistaken for the Grand Canyon. According to the U.S. Department of Agriculture, the waste from just 200 cows used for dairy produces as much nitrogen as the sewage from a community of up to 10,000 humans. Rainforests, prairies, and wetlands are systematically destroyed and converted to farmland in order to grow the enormous amount of crops needed to feed cows. A typical cow used for milk produces 120 pounds of waste each day—and when this manure is used as fertilizer, it can contaminate streams and lakes, destroy whole ecosystems, poison food products, and pollute the atmosphere with ammonia and methane. None of this is the cows’ fault—they don’t want to be exploited any more than you want the environment to be destroyed.

A 2022 study found that by phasing out animal agriculture and making a global switch to plant-based food, we could effectively halt the increase in atmospheric greenhouse gases for 30 years—and give humanity time to end its reliance on fossil fuels, the other leading cause of the climate catastrophe. There is hope for saving our planet, and the answer could be as simple as drinking a glass of your favorite vegan milk. 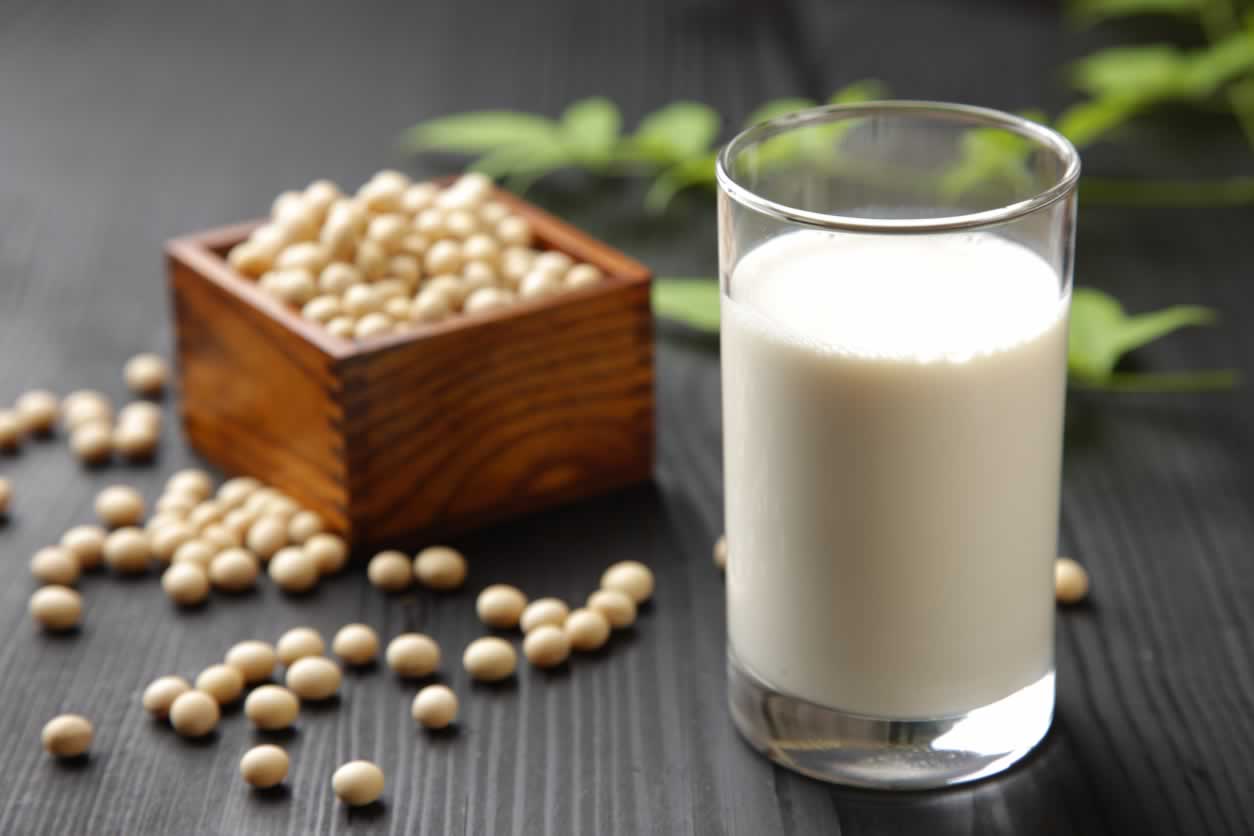 Not only do almond, coconut, and hazelnut milks need much less land to produce than dairy milk, the trees on which the nuts or fruits grow also absorb carbon and, at the end of their life, produce useful woody biomass. If you prefer milk from legumes—like soy, pea, or hemp milk—your choice is helping to improve soil structure and limiting the need for pesticides, as legumes are hardy plants that suppress the growth of weeds naturally. Pea milk is one of the most sustainable options because it requires less water and fertilizer to produce than any other vegan milk currently available.

Additionally, plant-based milks, like oat milk, offer loads of calcium and other nutrients. Different nondairy milks will likely be your personal favorites for using in coffee and baking and for sipping, so experiment and find out which work best for you. And be sure to check out other dairy-free products like vegan cheese, yogurt, sour cream, and butter.

There’s nothing natural about humans’ consumption of dairy. Cows produce milk for the same reason humans do—to nourish their young. Dairy industry workers forcibly impregnate cows, take their babies within the first few days of birth, and then steal the cow’s milk until the next year, when she is artificially inseminated again. A cow’s natural life expectancy is about 20 years, but cows used by the dairy industry are typically killed after about five years because their bodies wear out from constant pregnancy and lactation.

Mother cows call for their calves for days after they’ve been separated. Male calves usually end up in cramped crates to be raised for veal or in barren feedlots where they’re fattened for beef, and females are sentenced to the same fate as their mothers—forced by the dairy industry to produce milk that will be stolen, separated from their babies, and eventually killed for their flesh.

Why Are Kindness and Sustainability Punished at Starbucks?

Starbucks has gone so far as to acknowledge that vegan milks are a “big part of the solution” when it comes to reducing the coffee giant’s carbon footprint, yet it continues to charge customers extra for ordering almond, soy, and oat milk in drinks.

Help PETA urge Starbucks to make the kind, smart decision to stop charging extra for vegan milk, which is better for animals, the environment, and human health: 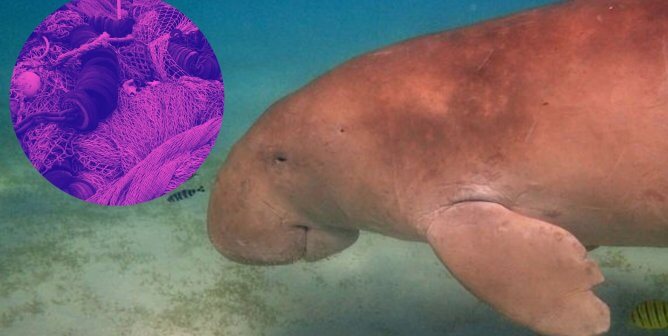