What Are the Benefits of Almond Milk? Here’s Why You Should Drink It

Why drink cow’s milk that’s meant for baby cows when you can drink a healthier, kinder milk option? Almond milk is better not only for your health but also for animals. So if you want to help save cows, stay healthy, and reduce your carbon footprint, here’s everything that you need to know about the benefits of almond milk and how to make it at home.

Is Almond Milk Better for the Environment?

The simple answer is yes—almond milk has less of an impact on our planet than cow’s milk. At 396 grams of carbon dioxide (CO2) produced per liter, it has a smaller carbon footprint than cow’s milk, which produces 1,467 grams of CO2. Trees, which absorb the CO2 that exacerbates the climate catastrophe, are planted to produce this vegan milk. Almond milk also requires less water to produce than cow’s milk. No matter how you compare them, cow’s milk is the worse option—and any vegan milk is a better choice for the planet.

The Many Health Benefits of Almond Milk

Don’t miss out on the health benefits that almond milk has. Since it has fewer calories than cow’s milk, it can help you maintain a healthy weight reduce the risk of developing cancer, and improve cholesterol levels. Cow’s milk is also bad for bone health. A study published in the American Journal of Public Health of more than 77,000 women ages 34 to 59 found that those who consumed two or more glasses of cow’s milk per day had a higher risk of sustaining broken hips and arms than those who drank one glass or less per day. 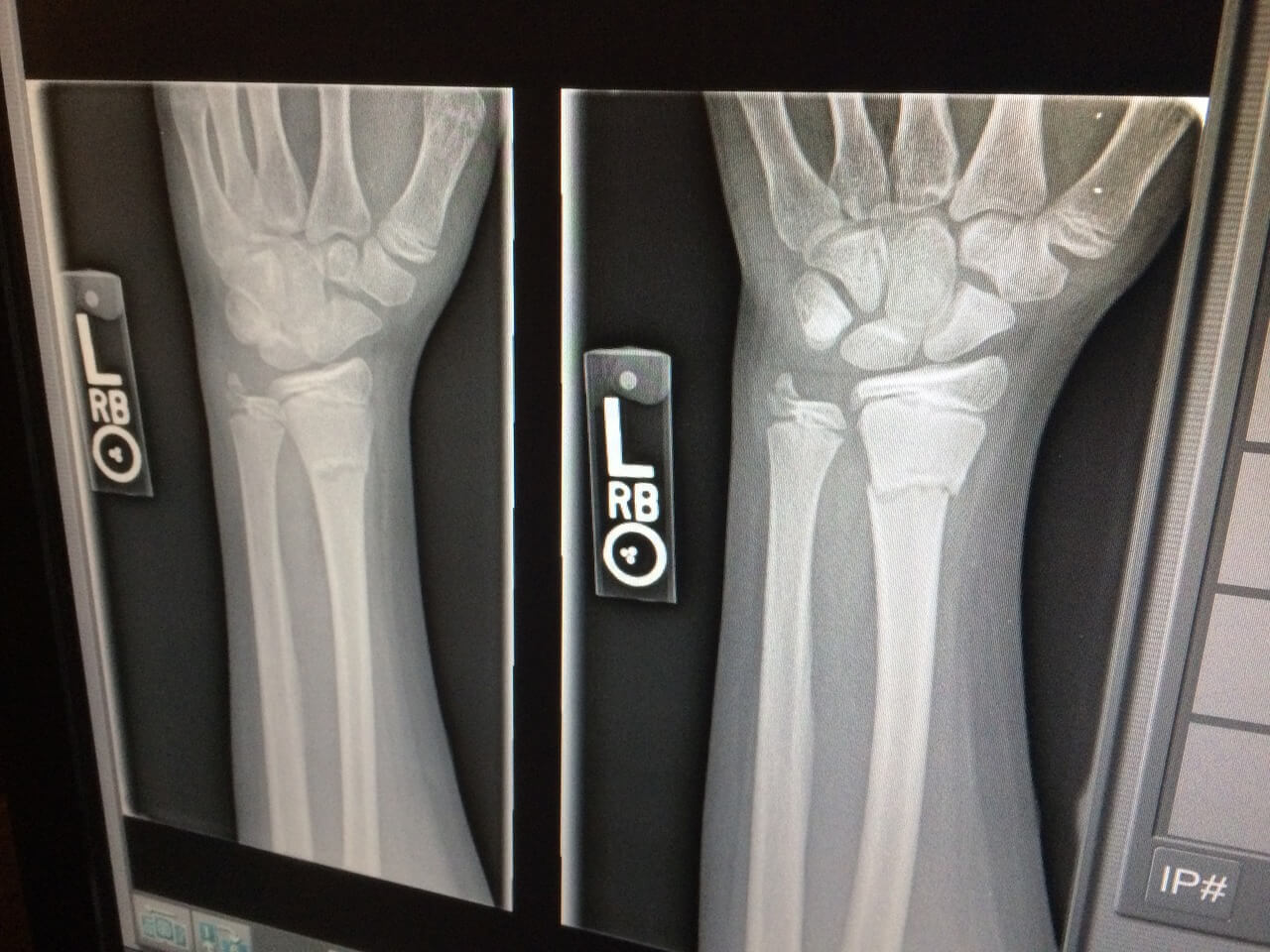 Cow’s milk leaches calcium from our bones: When animal proteins break down, acids form. Because calcium is a good acid neutralizer, our body uses the calcium in milk to neutralize these acids. If you want high-quality calcium that will strengthen your bones, choose fortified almond milk.

Cow’s milk also contains many added hormones. In order to produce unnaturally large volumes of milk, cows are injected with recombinant bovine growth hormone, or rBGH, which puts them at increased risk of developing mastitis, a painful inflammation of the udder. Almond milk contains no added hormones—and if you buy organic almonds and make it yourself, the only ingredients are almonds and water! 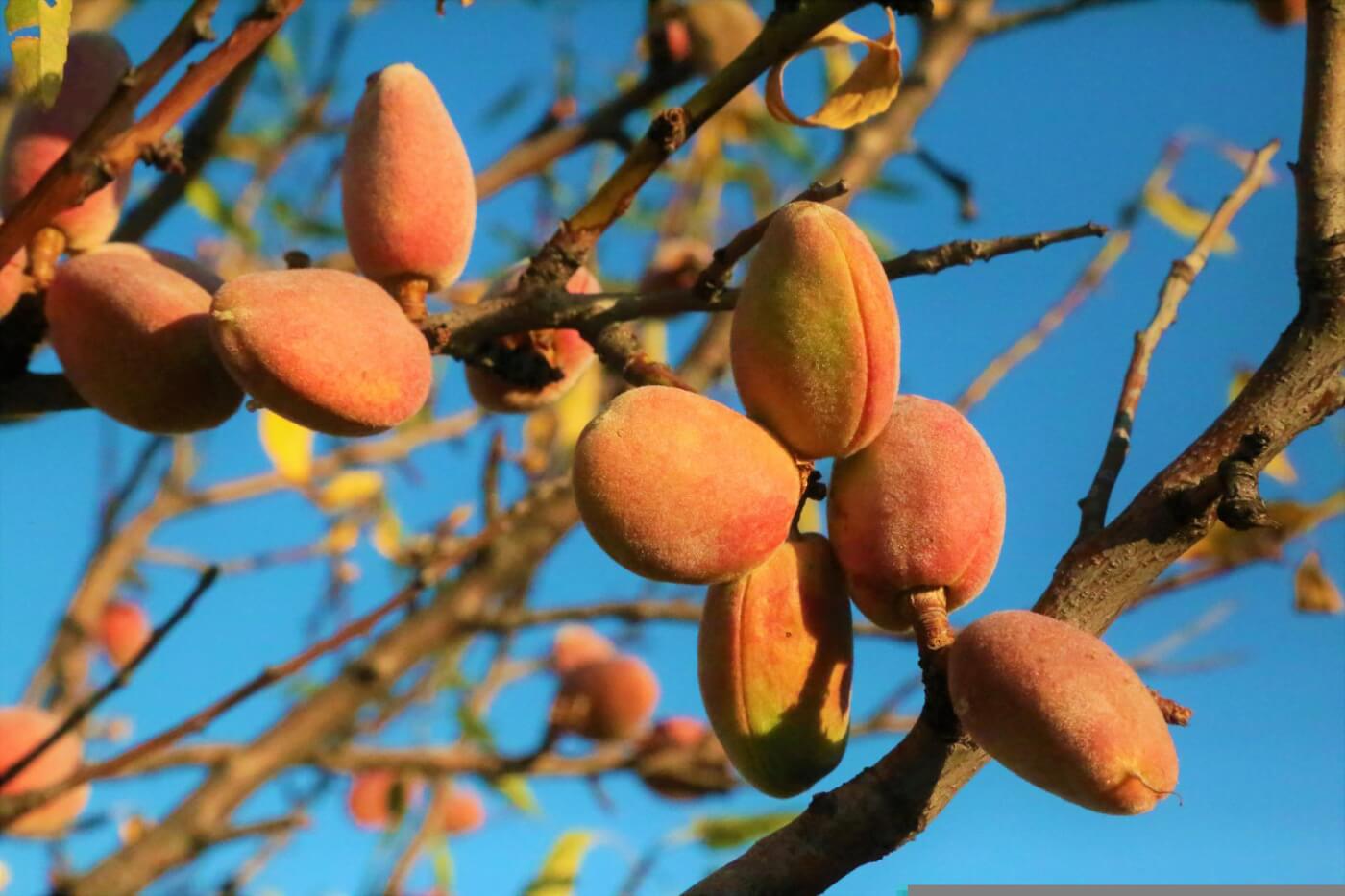 A Glass of Almond Milk a Day Keeps Speciesism Away

Just like human mothers do, cows produce milk for their babies. Cows used for their milk are violently impregnated and forced to give birth repeatedly. Mothers cry out when farmers rip their babies away from them. Male calves are typically torn away from their mothers’ sides shortly after birth, locked in a veal crate, and killed before their first birthday. Female cows are stuck in the same cycle of abuse as their mothers. When you drink almond milk, you choose kindness. 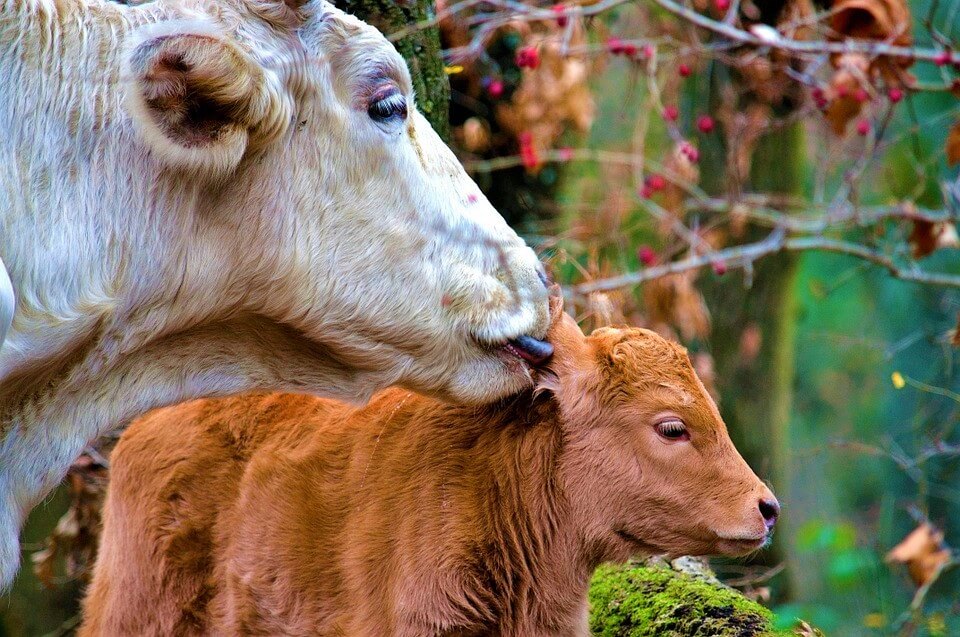 Don’t Stop at Milk—Other Almond Milk Products Are Tasty, Too

Butter, yogurt, cheese, and other products made from cow’s milk can’t hold a candle to their almond milk equivalents. We love all of Kite Hill’s almond milk–based products, including cream cheese, sour cream, and spreadable cheese.

Make Your Own at Home

One of the best things about almond milk is that it’s super-easy to make at home! Here’s a quick recipe for a delicious fresh batch: Simple Vegan Blog’s Almond Milk. 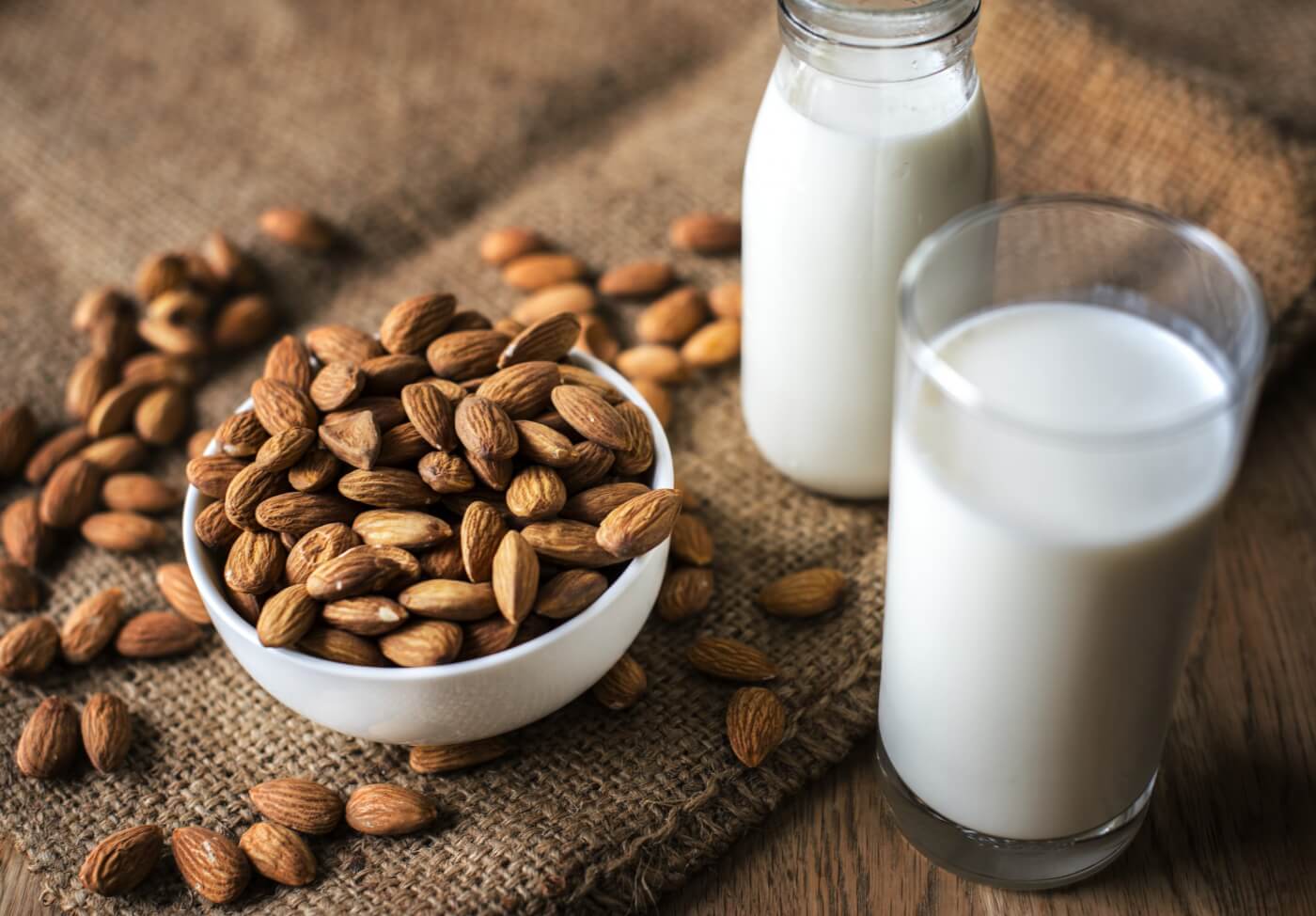 Now that you know the many benefits of almond milk, make the switch by choosing it for your latte instead of cow’s milk. Ask Starbucks to end its vegan milk upcharge, which punishes people for making the choice that’s better for animals, the planet, and their health: