With the help of a global army of kind people, PETA has revolutionized the way the world thinks about animal rights. Now, people aren’t just asking if the tanks at SeaWorld are too small—they know that it’s wrong to confine and display intelligent, sensitive orcas at all, and they’re speaking out about it. 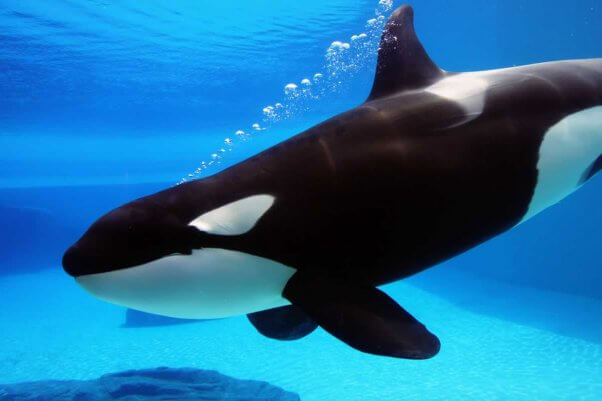 They aren’t just avoiding fur coats—they’re seeking out vegan leather shoes and vegan wool sweaters. They’re not just decrying cruelty to dogs and cats but also demanding an end to the horrific cruelty that animals raised for food endure every day on farms and in slaughterhouses.

From Ringling Bros. and Barnum & Bailey Circus to notorious roadside zoos, animal-abusing businesses are toppling as the public’s cries for all living beings to be treated with compassion and respect grow louder. 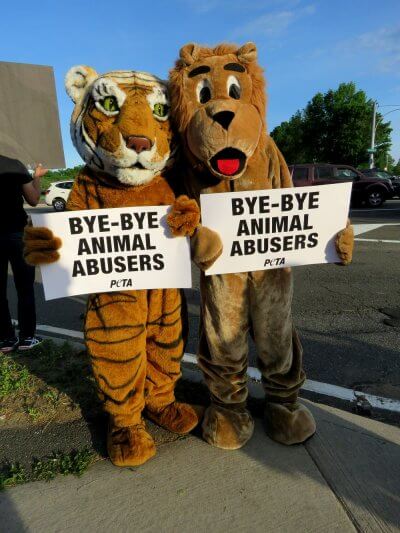 Companies are realizing that exploiting animals is bad business—and they’re responding by dropping fur, leather, and wool. Institutions from the U.S. Food and Drug Administration (FDA) to the U.S. Coast Guard are recognizing that animals are not tools to be used and abused and are embracing superior, cruelty-free methods for tests and training. Dozens of airports and businesses nationwide are saying “no more” to cruel glue traps and all the suffering that they cause.

But there’s still much work to be done. As long as even one rabbit trembles in fear alone in a laboratory cage, as long as a heartbroken mother cow cries out for the calf who’s been torn away from her, and as long as one hungry dog lies chained and forgotten in a filthy backyard, we must never give up and never be silent. 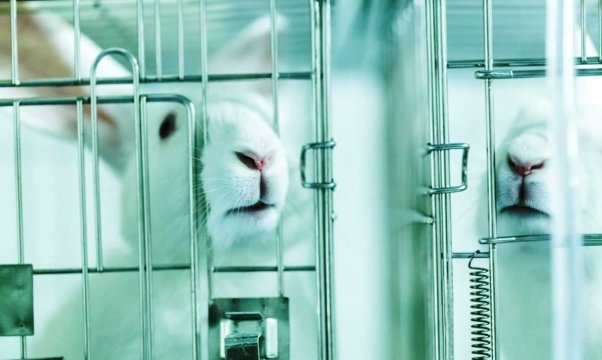 Animals need us to keep working toward the day when all living beings are treated as the unique individuals they are—not as food, fabric, tools, or toys.

Together, we’re getting closer to that day than ever before.

Here’s a look at some of the progress that we’ve made in the last year:

Every one of these victories occurred because caring, determined people refused to look away, give up, or stay silent while animals suffered. Until every cage is empty, every chain is broken, and every animal is treated with dignity, PETA will never stop. Will you join us? 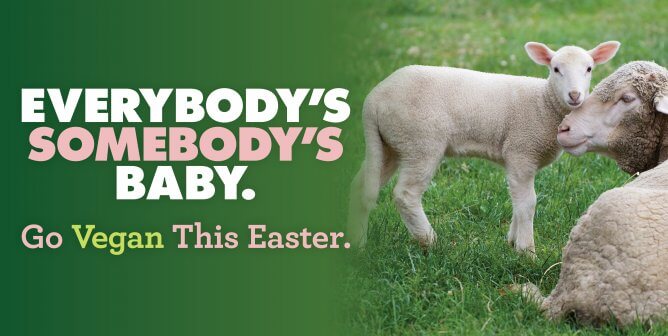