2017: The Year for Animal Liberation

Back when PETA first started over 35 years ago, people thought that “vegan living” meant buying a house in Las Vegas. Today, the mountain that we must climb is still as high as the Alps, but we are ascending steadily.

New knowledge about and shifts in attitudes toward animals’ intelligence, sensitivity, and emotions are already resulting in significant changes in the way that animals are treated. In July 2016, after protesters from PETA U.K. and other animal-protection groups went to Pamplona, Spain, for the annual protest against the Running of the Bulls and the barbaric bullfights that follow, the city’s mayor, for the first time ever, spoke out in support of the campaign. “[T]his is a debate that sooner or later we will have to put on the table,” he told a reporter. “For a very simple reason, and that is that basing the festival on the suffering of a living being, in the 21st century, is something that, at best, we have to rethink.” 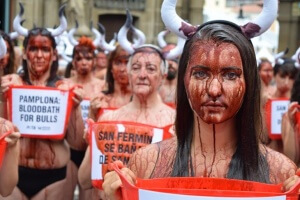 We know that now is the time to act on our beliefs. No, we won’t  pay to have animals  skinned alive, experimented on, beaten, or imprisoned just so that they can amuse us or we can eat their flesh or wear the skin they were in. No more than we would allow this to be done to our neighbors, family members, or friends. 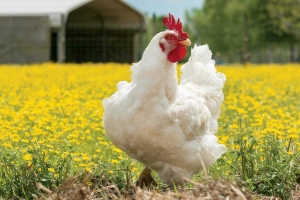 Bigger cages and longer chains aren’t enough by any means. Animals need to be protected from harm and, where possible, permitted to live their own lives, forge their own relationships, raise their own families, and choose their own habitats and homes, just as you and I are free to do these things. That power of caring people’s voices and actions is how we were able to accomplish so much for animals last year—and how we’ll accomplish much more in 2017.

Let’s look at how far we’ve come in just the last year: 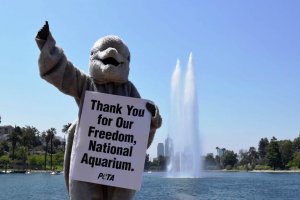 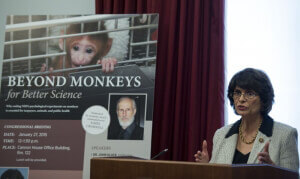 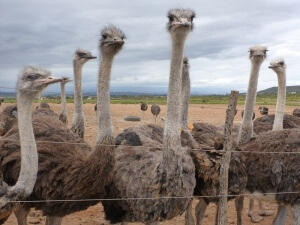 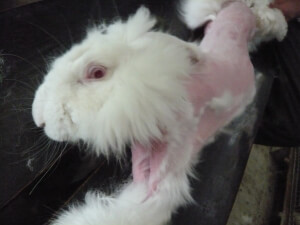 An angora rabbit being plucked for his or her fur. 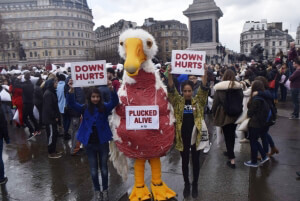 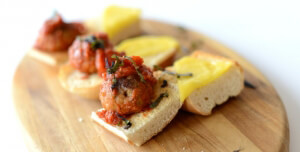 All these accomplishments were made possible because more and more humans now see that other animals are someone, not something—and they are willing to do something to help them. As PETA’s motto says, animals are not ours to do with as we please. They are sensitive, feeling, thinking individuals, and should be afforded the right to be treated with respect, not as food, fabric, test tubes, or toys. 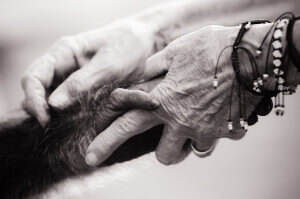 Animals need all of us to stand up, speak out, and refuse to look away or walk by when we see or hear about abuse. Never be silent! Never. 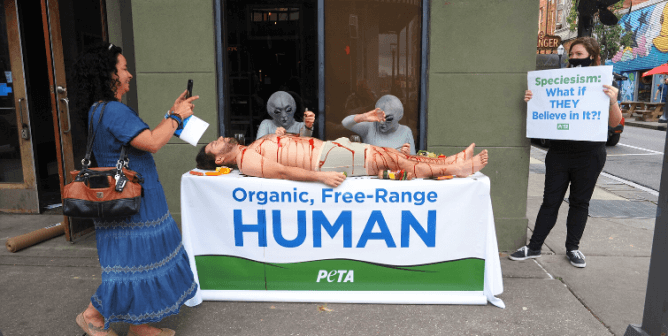