There’s both good news and bad news to share. Data were recently released by the U.S. Department of Agriculture (USDA) that revealed the numbers of animals in U.S. laboratories from 2008 to 2013. While the number of USDA-regulated animals who are confined to laboratories and experimented on has decreased, the number of animals used in painful experiments and not given any pain relief whatsoever has risen dramatically.

It’s a sign of the times that for scientific and ethical reasons, the use of certain species of animals in harmful and often deadly experiments is declining. The total number of dogs, cats, primates, rabbits, guinea pigs, hamsters, and other animals covered by law in U.S. laboratories in 2013 was 1.03 million—a 10 percent drop from 1.15 million in 2008. At the same time, it’s troubling to see that the number of monkeys, hamsters, sheep, and other animals used in experiments that cause significant, ongoing pain for which no pain relief was provided grew 12 percent, from 76,387 animals in 2008 to 85,325 in 2013.

It’s crucial to note that these figures don’t include the millions of mice, rats, birds, fish, amphibians, and reptiles who certainly feel pain and constitute more than 95 percent of animals in laboratories but aren’t protected by any federal law. Industry estimates and data compiled by PETA show that the use of these species is increasing at troubling rates in an age in which replacing the use of animals with more sophisticated, humane testing methods should be standard practice if science is to thrive in the future. 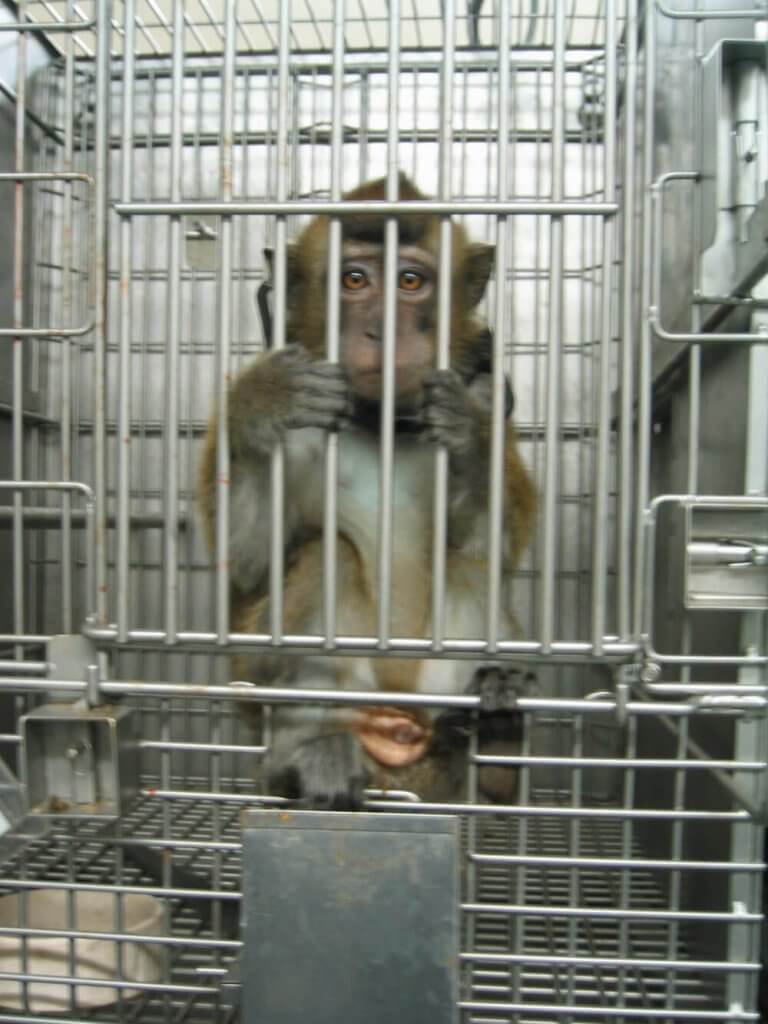 PETA’s team of scientists, researchers, and campaigners will continue to work with government agencies, Fortune 100 companies, and policymakers to promote and fund the development, validation, and use of humane testing methods to reduce and replace the use of animals in crude and ineffective experiments.

Take action for animals who are suffering and dying in laboratories.