When it comes to eating vegan, the number one question on most meat-eaters’ minds is “What do you eat?” The answer is “Anything we want!” Nowadays, there are vegan versions of everything—from meatless bacon and pulled “pork” jackfruit to plant-based jerky and mock lobster. Vegan-friendly menus are sprouting up everywhere—even White Castle offers veggie burgers—and more and more eateries are focusing exclusively on plant-based foods. There are so many vegan dairy-replacement options, too, including ice cream, milks, cream cheeses, and more.

Being plant-powered is especially easy with our huge database of vegan recipes and our list of favorite products. You’ll also want to order a free vegan starter kit for tips on making the switch.

We also offer a meal plan for your first week of vegan eating. So there’s nothing to worry about—we got you.

Why Vegan? For the Animals!

Every year in the U.S., more than 10 billion land animals are slaughtered for food.

Animals on farms are treated like meat, milk, and egg machines. The sensitive beaks of chickens are seared off with a hot blade, and male cattle and pigs are castrated without any painkillers. Chickens, turkeys, and pigs used for food spend their brief lives in dark and crowded warehouses, many of them so cramped that the animals can’t even turn around or spread a single wing. They’re mired in their own waste, and the stench of ammonia fills the air.

Most animals raised for their flesh or eggs don’t see the sun or get a breath of fresh air until they’re crammed onto trucks for a nightmarish ride to the slaughterhouse, often through weather extremes and always without food or water. 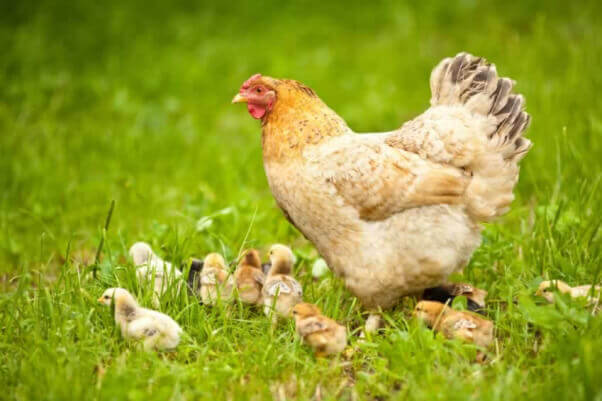 Brands love to slap buzzwords like “organic,” “free-range,” and “cage-free” on their products, but you may be surprised to learn what’s behind these labels. While the U.S. Department of Agriculture requires animals on so-called “free-range” farms to have access to outdoor areas, it doesn’t specify how much time they must be allowed to spend outside or how much space they should be given. Read more about the organic, “free-range” myth here.

Eating animals is bad for our health, increasing our risk of suffering from heart attacks, strokes, cancer, diabetes, and obesity.

Heart disease is the number one cause of death in America today, and it’s often caused by the buildup of cholesterol and saturated fat from animal “products” in our arteries. 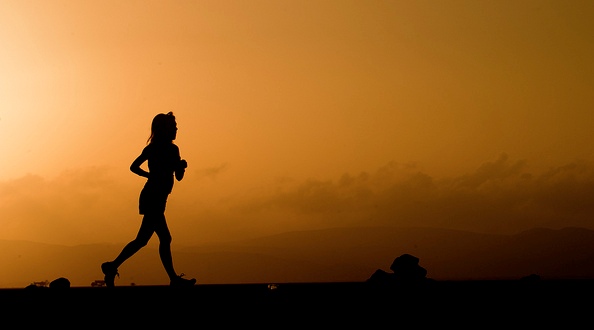 People who consume animals and their secretions are also at increased risk for developing many other illnesses, including osteoporosis, arthritis, Alzheimer’s, and allergies. Learn more about the health benefits of a vegan diet, and check out one of the many documentaries that address this issue, including the Joaquin Phoenix–produced What the Health.

America’s meat addiction is poisoning and depleting our potable water, arable land, and clean air. Globally, animal agriculture is responsible for more greenhouse gases than all the world’s transportation systems combined. More than half of the water used in the U.S. today goes to animal agriculture, and since farmed animals produce 130 times more excrement than the human population, the run-off from their waste is fouling our waterways. Animal excrement also emits gasses, such as hydrogen sulfide and ammonia, which poison the air around farms, as well as methane and nitrous oxide, which are major contributors to global warming. 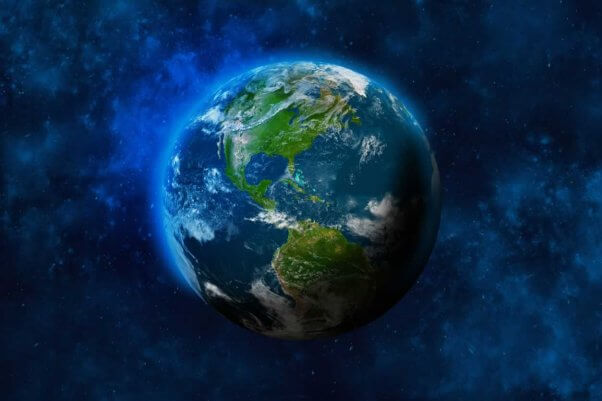 Forests are being bulldozed to make more room for factory farms and crops to feed farmed animals, and this destruction causes soil erosion and contributes to species extinction and habitat loss. Raising animals for food also requires massive amounts of food and raw materials: Farmed animals consume 70 percent of the corn and soy grown in the U.S. In short, our country’s meat addiction is wrecking the Earth. Read more about factory farming and the environment.

How to Get Started

Taking the plunge is as easy as one, two, three! Learn how to go vegan in three simple steps.