Long gone are the days when a vegan’s only food options at the theater concession stand were “accidentally vegan” snacks like Sour Patch Kids. Growing numbers of movie theaters offer heartier, satisfying plant-based meals to enjoy while watching the big screen. We’ve compiled a list of the top five vegan-friendly movie theaters in the country, and the critics are already raving.

Just shy of making our top five but well worth an honorable mention, Asheville Brewing is an independent microbrewery with both a restaurant and a cinema location founded in 1995. 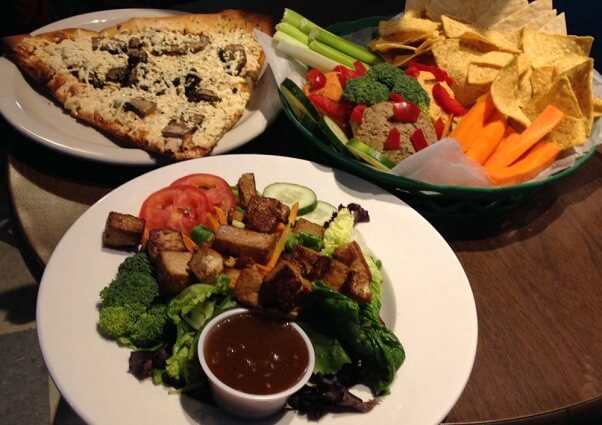 And now, the main attraction: Let’s get to the list!

FilmScene is a nonprofit organization dedicated to cultural enrichment in the Iowa City area. Founded in 2011, FilmScene is 100 percent community-supported and showcases independent, foreign, and documentary films.

At FilmScene, you can top your popcorn with nutritional yeast and order vegan burritos, mini sweet dessert pastries, and delicious vegan trail mix. 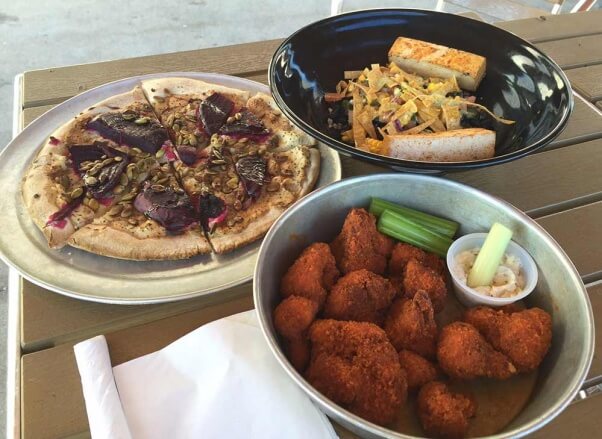 Central Cinema’s menu features an array of Field Roast products for vegan diners, including vegan sausages served as “pigs in a blanket,” burgers, and vegan Chao cheese to top pizzas. 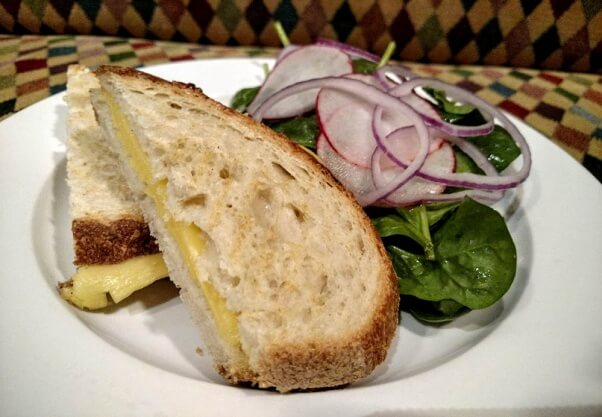 The New Parkway is an independent theater that offers patrons the chance to chow down on comfort food while watching the silver screen on big, comfy couches. It offers weekly activities to the community such as open mic, game, and trivia nights. 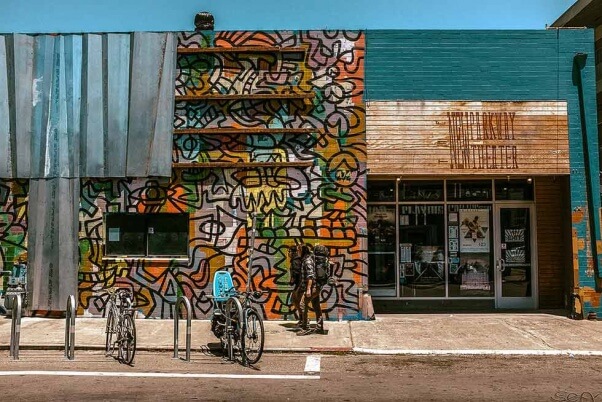 Sun-Ray Cinema (formerly known as Riverside Theater and 5 Points Theatre) has always been ahead of its time. The theater reopened in 2011, expanding on the historic single-screen theater established in 1927 in the Five Points district of Jacksonville, the first movie theater in Florida—and only the third nationwide—equipped to show “talkies.”

While there’s no outside food or drink allowed, not to worry, veggiesauruses—there’s plenty inside for you. 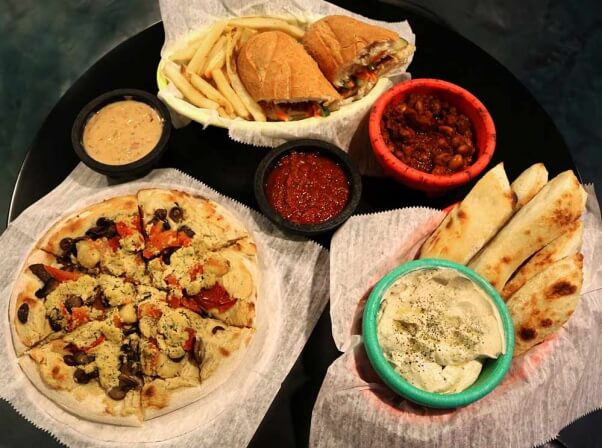 Looking for other veg-friendly entertainment?