We get it—every time you wade out into the ocean’s depths, you can’t help but hear the Jaws theme song playing ominously in your head.

But it’s because of films like Jaws and the media attention given to the handful of shark attacks that occur each year that sharks have been misconstrued as such dangerous predators. When you look at the numbers, it’s obvious that sharks are the ones who should be making horror films about us.

For even more proof that these animals’ bad rap is undeserved, check out the many things that are more likely to kill you than a shark: 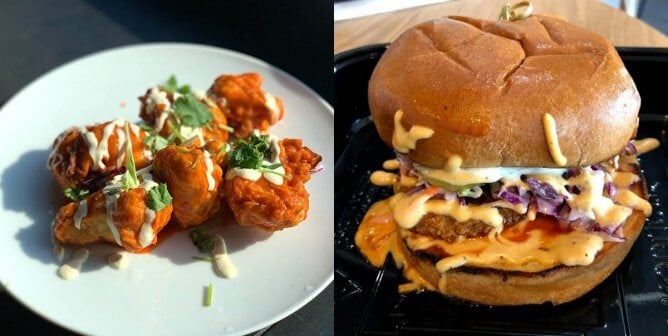 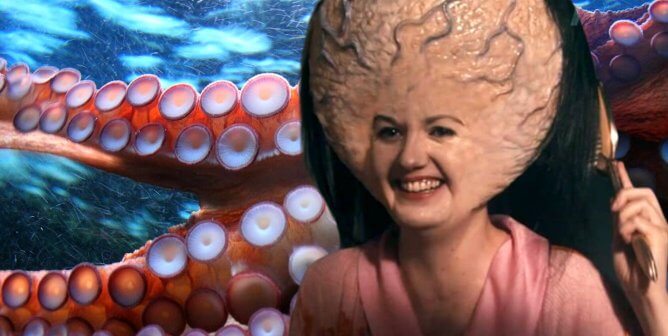 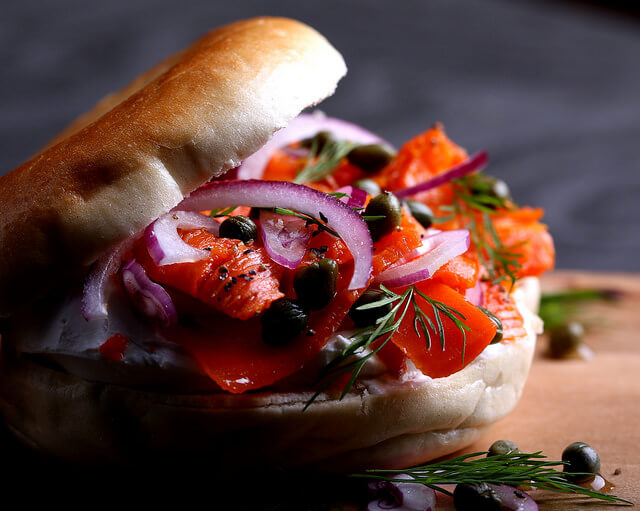 Vegan Salmon Recipes That Will Impress Your Fish-Eating Friends