For more than three decades, Tilikum the orca has existed in a cramped tank and been attacked by other orcas, masturbated by trainers, and put in isolation. His tragic life—exposed to millions in the documentary Blackfish—changed the way the public thinks about keeping orcas in captivity and has led to SeaWorld’s financial downward spiral. To recognize all that the ailing orca has endured as he nears the end of his life, PETA has named him its first-ever Animal of the Year. 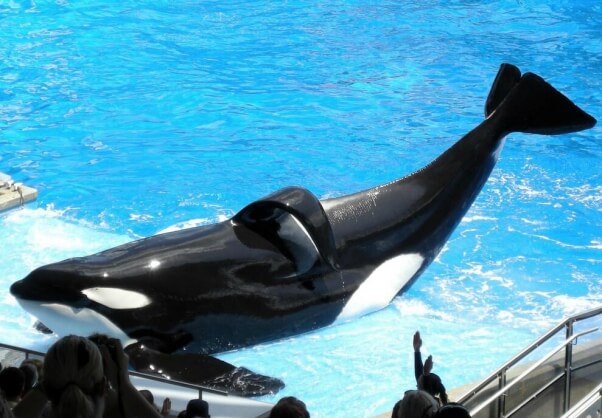 Tilikum was only 2 years old when he was captured from the ocean in 1983. He hasn’t seen his family or home since. Frustrated by his confinement and lack of autonomy, he has killed three people, including trainer Dawn Brancheau—and as punishment for her death, he was kept in solitary confinement for a year. 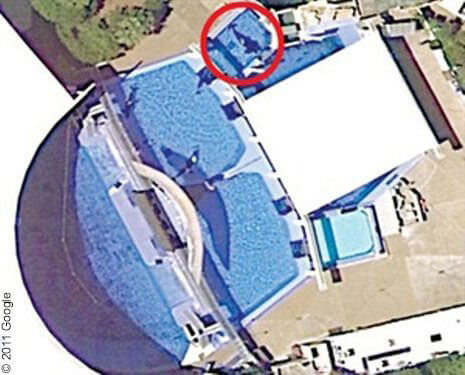 In addition to being forced to perform, he has been used as a breeding machine: He’s been sexually manipulated into fathering 21 calves—more than half the orcas born at SeaWorld—11 of whom are dead. Recently, the opposition to keeping orcas in tanks prompted SeaWorld to stop breeding them.

Also because of the backlash, SeaWorld’s attendance has plummeted, hundreds of employees have been laid off—including more than 300 just last week—and corporate partners have severed ties with the abusement park. The company’s business model is floundering, yet it continues to sink millions of dollars into failed public relations campaigns in an effort to stay afloat.

Compassionate people everywhere, many moved directly by the plight of Tilikum, are calling on SeaWorld to do the right thing for all the remaining animals at its parks—including the orcas, bottlenose dolphins, beluga whales, sea lions, walruses, and penguins—by rehabilitating and releasing them into the wild or coastal sanctuaries, where they could spend the remainder of their lives in as natural a setting as possible.