Crayfish (aka “crawfish” or “crawdads”) are freshwater crustaceans who look like small lobsters. They live on every continent except Antarctica, but these animals are killed just to be listed on menus in America’s southern states. 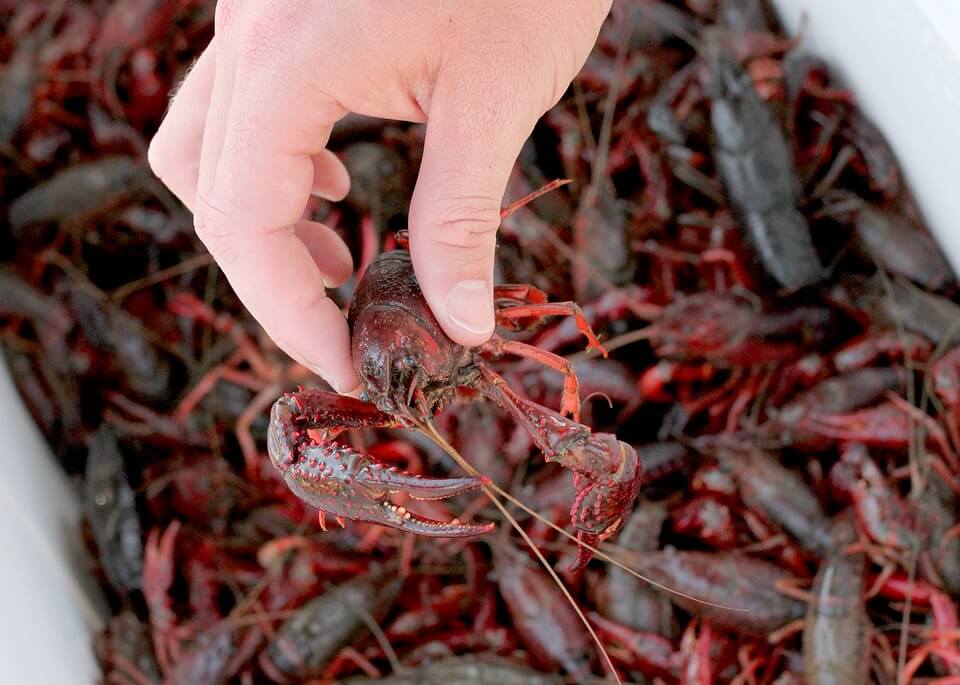 Humans and crayfish obviously look different, and we function a bit differently, too. When it comes to our primary senses, about 40% of crustaceans’ brains are dedicated to picking up on and deciphering smells, whereas 30% of humans’ brains are devoted to visual processing. But what we have in common is more important: We are both sensitive animals. Studies show that crayfish can get nervous in stressful situations and can feel anxious about the unknown and that their brains produce serotonin to counteract the stress—just as humans’ do. 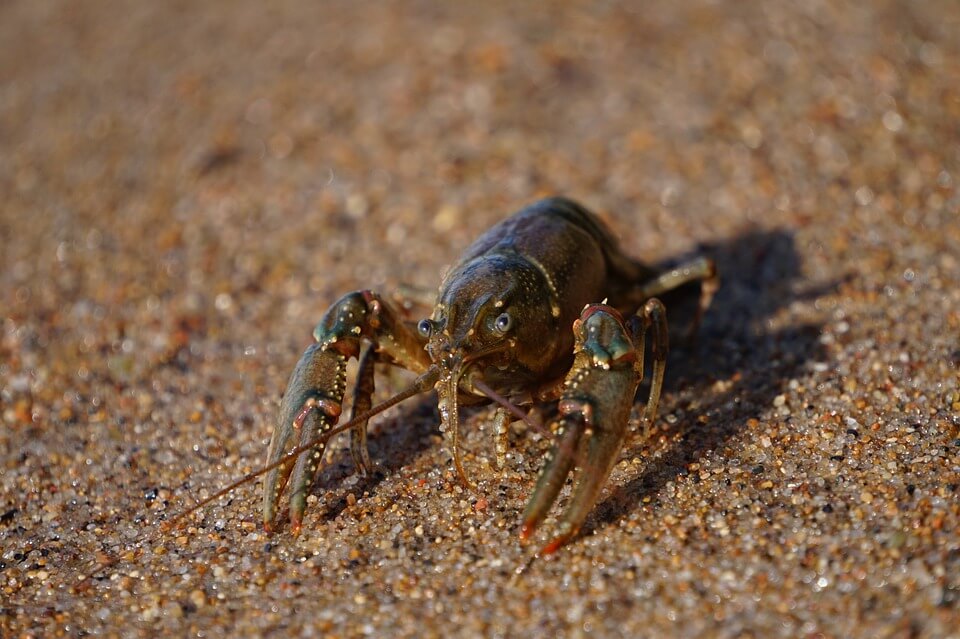 1. Crayfish are complex, ancient animals who can feel pain.

Crayfish burrows have been around for 100 million years. These fascinating animals even have the ability to regenerate lost limbs! Just like their lobster cousins, crayfish have a fully functioning nervous system and suffer when they’re torn apart. It’s clear that they feel pain, because they limp when injured, release adrenaline-like hormones when hurt, and fight for their lives to escape being boiled alive. This crayfish who couldn’t accept such a horrific fate attempted to escape from the boiling pot they were dropped in among their murdered kin:

And this crayfish amputated their own claw in order to escape a violent and painful death:

Like all animals, crayfish want to live, and when left alone in their natural homes, they can do so for 30 years. We may not be able to hear their screams as they’re boiled alive, but we can listen to science—scientists have proved beyond any doubt that crayfish, fish, lobsters, crabs, and other sea animals feel pain. 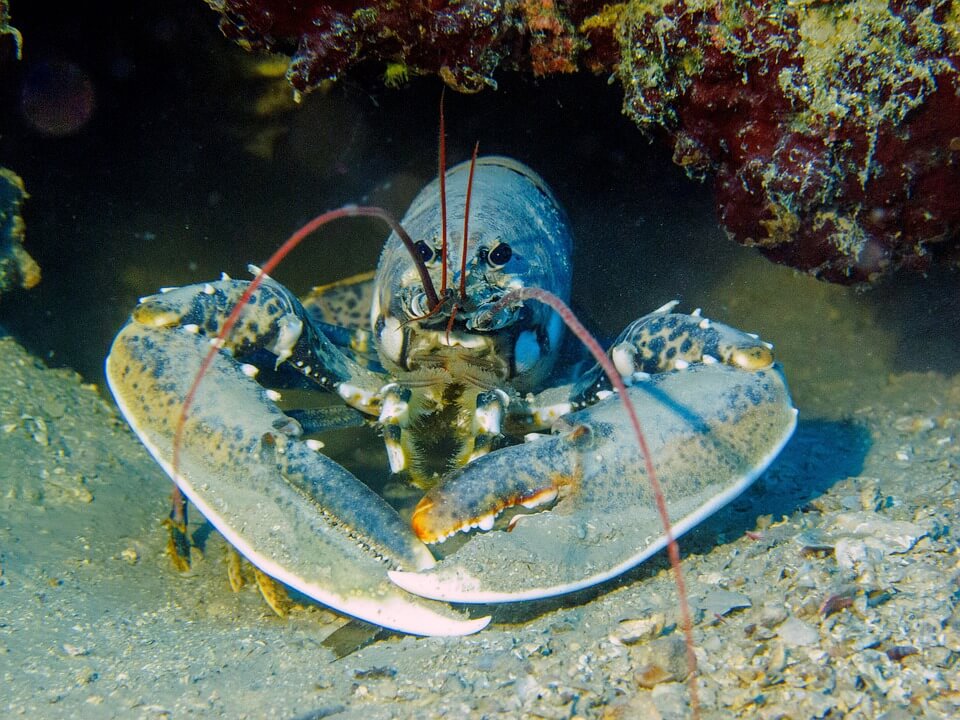 Lobsters can detect temperature changes as low as 1 degree. So, yes, they can absolutely feel it when they’re dropped into boiling water—and it hurts. In fact, their brains lack the system that would allow them to go into shock when experiencing unbearable pain, so they feel everything—even more than you would.

According to the Natural Resources Defense Council, there are almost 400 species of crayfish living in the U.S. alone and about half of them are considered endangered, threatened, or vulnerable to extinction. If they disappear, this will affect fish, birds, and other animals who rely on crayfish as a food source. 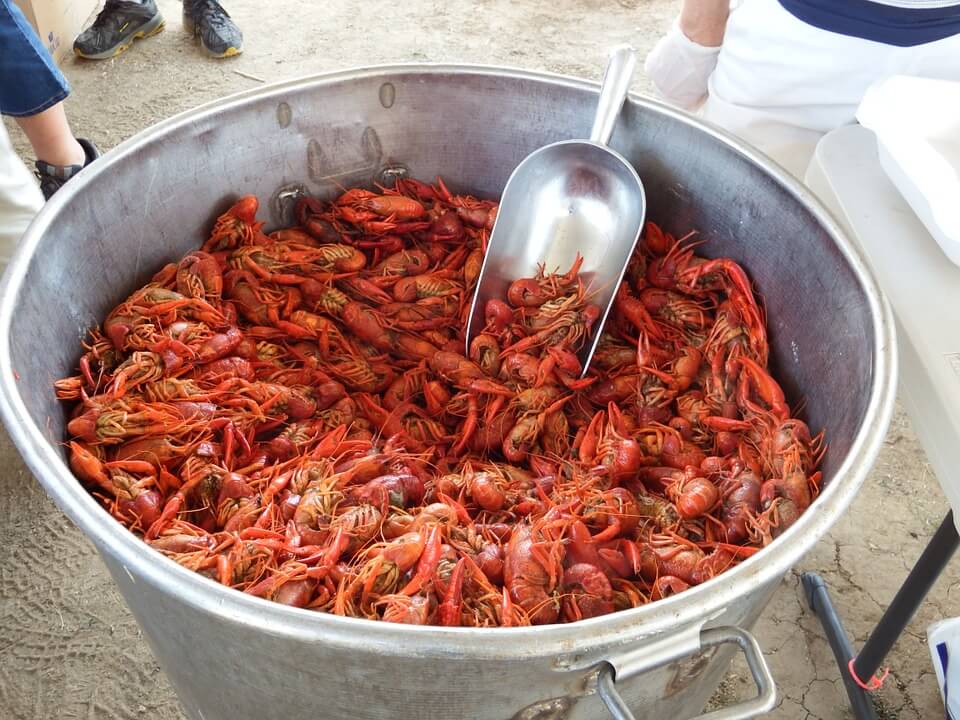 A new study has found that in some cases, trawling for crustaceans can produce as much carbon dioxide as raising land animals like cows for food and almost as much as raising chickens and pigs.

3. Eating crayfish can make you sick.

Shellfish poisoning is no joke. According to the U.S. Centers for Disease Control and Prevention, every year in this country, 80,000 people fall ill—and 100 die—after becoming infected by Vibrio, a type of bacteria sometimes found in shellfish. Numerous studies have also found high levels of mercury and other toxic chemicals (including DDT, PCBs, and dioxin, which have been linked to cancer, nervous system disorders, and fetal damage) in fish’s flesh. 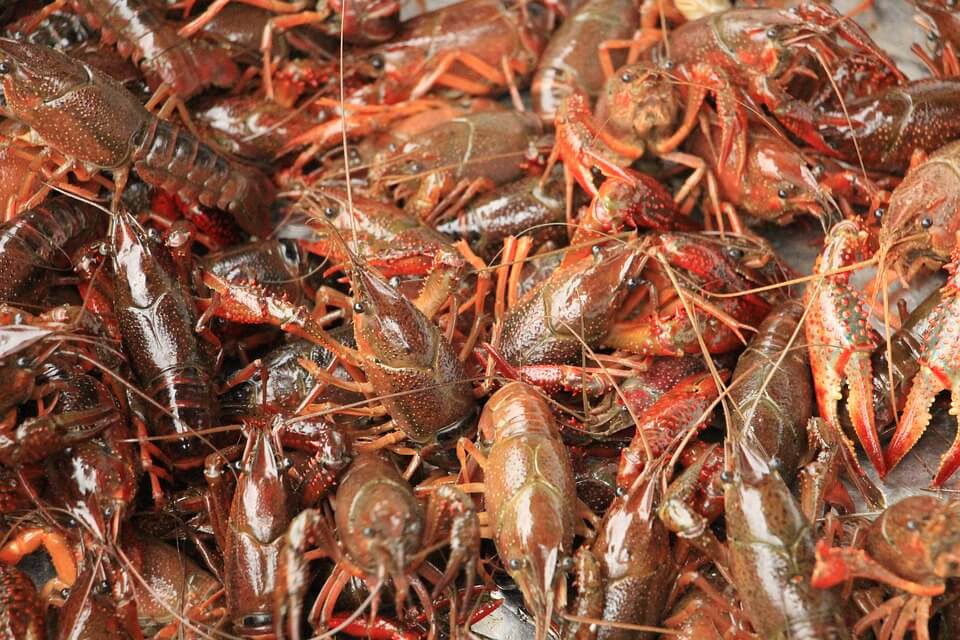 Eating vegan lets you enjoy all the best flavors of the bayou. Creole seasoning is made of garlic, onion, basil, thyme, pepper, paprika, salt, and other herbs (recipes vary)—all of which are vegan—and makes your tofu, tempeh, rice, pasta, vegan shrimp, jambalaya, gumbo, slaw, and veggies so good that you might just shout beignet! (ben-YAY) 😏

The best way to help crayfish, lobsters, crabs, and all other animals is to go vegan: