You may have seen corgis in pictures beside the Queen of England or on Instagram, but corgis and other “purebreds” don’t need our “likes”—they need our help. Buying animals supports pet shops—many of which let smaller animals like rats and lizards suffer and die because they’re deemed “unworthy” of veterinary care costs—and unscrupulous breeders, who treat animals as birthing machines. So when you see a corgi for sale from a breeder, pet shop, or anywhere else, tell everyone you know the following information.

4 LIFESAVING REASONS TO ADOPT FROM AN ANIMAL SHELTER 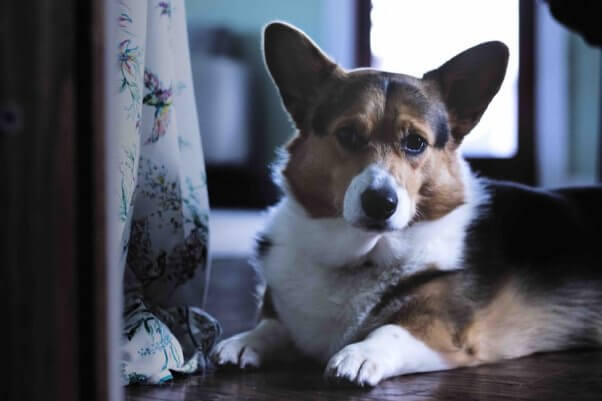 Did you know U.S. shelters take in more than 6 million animals every year? While healthy and loving animals in shelters are waiting for homes, breeders are pushing even more animals into the world. Who is a breeder? This is anyone who forces a dog to mate and give birth, whether they run an industrial-size puppy mill or a small-time backyard operation. Around half the animals in shelters will be euthanized because there aren’t enough good homes for them.

The only ethical option for bringing a dog into your life is to adopt from a socially conscious (open-admission) animal shelter or a reputable rescue group. And if your mind is set on finding a specific kind of dog, about 25% of animals in shelters are “purebreds.” So, no excuses! 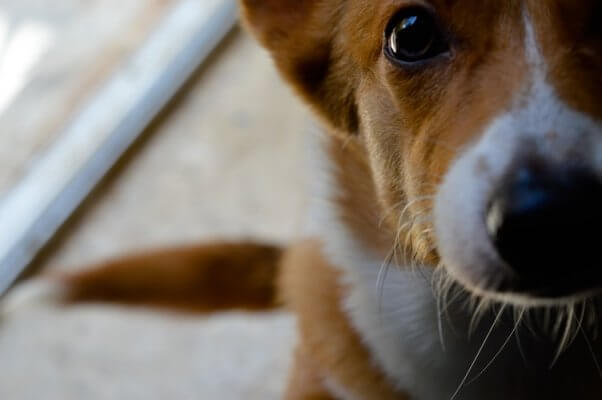 Corgi Breeding, Like All Animal Breeding, Is Irresponsible and Deadly

Breeders try to bring out the most “likeable” physical traits, without regard for the health problems dogs might have later in their lives. Corgis are no exception. The exaggerated proportions that people consider “cute” and are willing to pay for are the exact features that put dogs like them at risk.

The American Kennel Club makes matters worse by setting bizarre and random aesthetic standards, many of which can result in serious health defects for as many as one in four dogs. Because of these standards, people breed corgis to have a genetic mutation called achondroplasia, a form of dwarfism that can lead to hip and joint pain. Dachshunds and some breeds of terriers also can have this mutation.

IF YOU BOUGHT AN AMERICAN KENNEL CLUB-REGISTERED DOG AND THEY BECAME ILL OR VIOLENT OR DIED PREMATURELY, LET US KNOW.

Some breeders even dock the tails of Cardigan Welsh corgis to make them look more like Pembroke corgis. This is a painful mutilation that can cause physiological damage. Why do they do this? Because people are buying more Pembroke corgis. The purchase of these dogs is leading to increased health problems and unnecessary cosmetic surgeries.

Corgis and other dogs bred to have large heads and small legs and bodies share similar health problems. If you already have a corgi, it’s a good idea to have a veterinarian check them for any of the following:

If you’re surprised that breeding creates so many health issues for corgis, check out the health issues that other well-known dog breeds have. 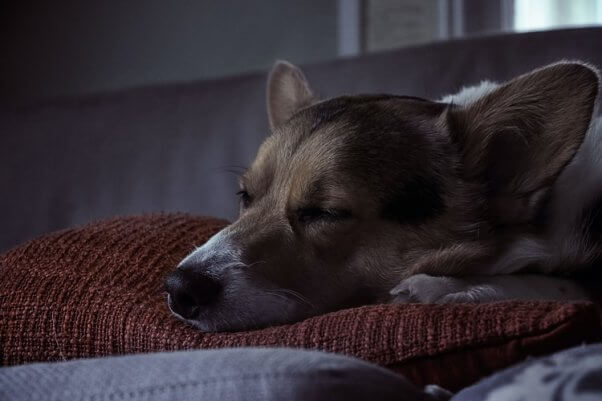 There’s no such thing as a responsible breeder—or buyer. Breeders force corgis to mate or they artificially inseminate them, when spaying or neutering is the only responsible thing to do. People who breed animals put mother dogs’ lives on the line during pregnancies and births in order to make a profit. When they’ve bred females to exhaustion, the dogs are often given to shelters, auctioned off, or killed. Meanwhile, some puppies who survive the filthy conditions at puppy mills die during the grueling journey to pet shops.

Breeders have blood on their hands, but people who buy dogs do, too. That’s because buying a dog from a breeder or pet shop means that a dog in a shelter loses a chance at finding a loving home.

You’ll Save Two Lives by Adopting

When you adopt an animal from a socially conscious shelter, you save that animal’s life and make room for another animal to have a chance at adoption. If you’re determined to find a “purebred” companion, check out your local breed-rescue group or open-admission shelter or use Petfinder.com. 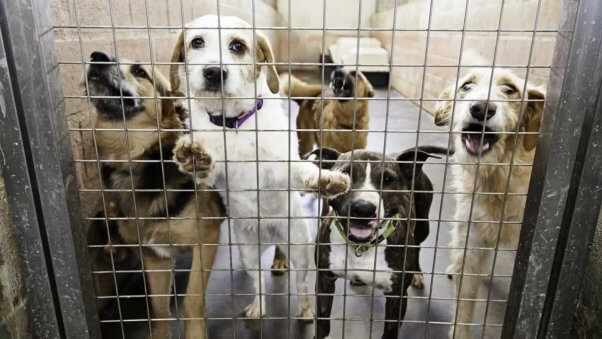 Help end animal homelessness today by pledging to adopt—never buy—an animal if you’re in the position to give one a lifelong, loving home. Tell everyone you know by sharing this page: