Willie Nelson is quite possibly the grandfather of the movement to legalize marijuana, and his last wishes sound similar to those of PETA President Ingrid Newkirk: 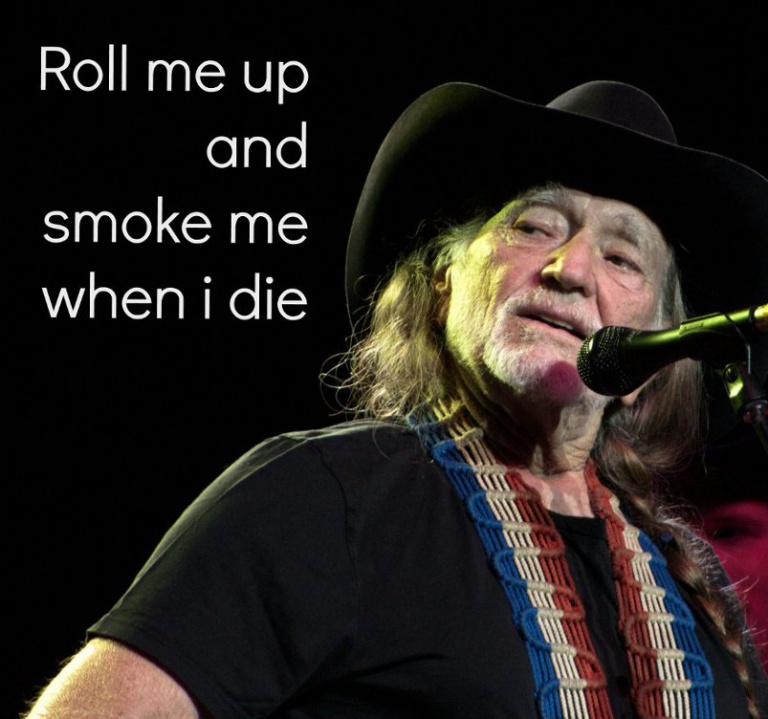 Waka Flocka Flame charmed everyone who watched him prepare vegan blueberry muffins—and apparently, he is hiring …

Richard Linklater—the man behind two all-time classic stoner movies, Slacker and Dazed and Confused—admits that he was a “weekend toker” in high school.

Miley Cyrus makes no effort to hide her 4:20 celebration:

Joan Jett is legendary for loving rock and roll, and she also supports the use of marijuana: 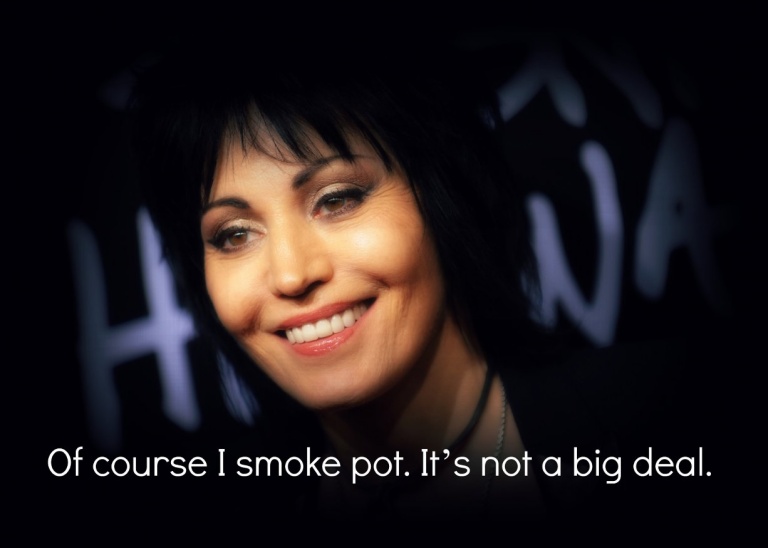 Redman and Method Man, who are both vegetarian, can’t be overlooked—and neither than can their stoner film, How High.

Woody Harrelson has long fought for the legalization of all things hemp. He’s even in the process of opening a marijuana dispensary in his beloved Hawaii. 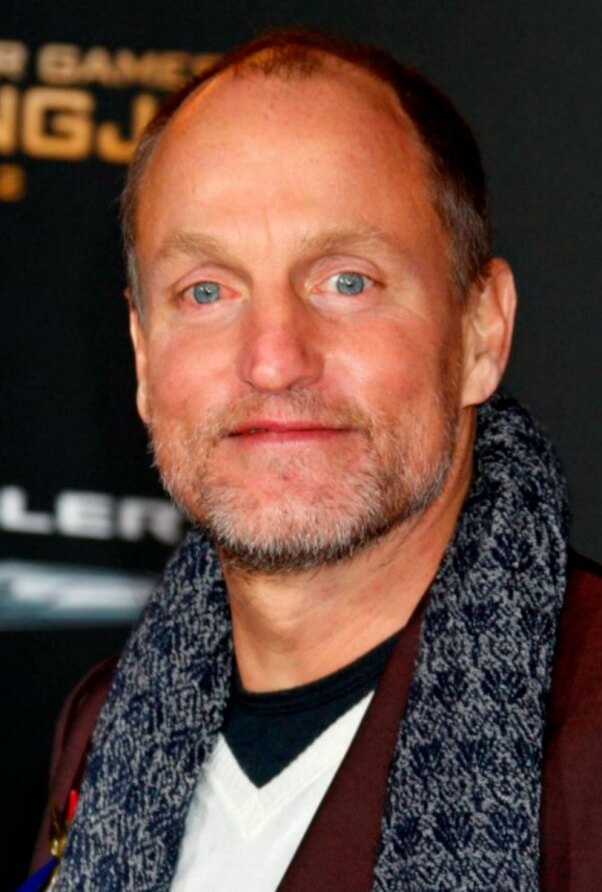 GZA and fellow Wu-Tang Clan member RZA created the song (and subsequently famous phrase) “Pass the Bone” out of their affection for bud.

And as everyone knows, Bill Maher is all in, making his point by smoking a joint on the air.

If you’ll be celebrating the holiday, be sure to check out PETA’s handy list of vegan snacks that’ll help satisfy your munchies. 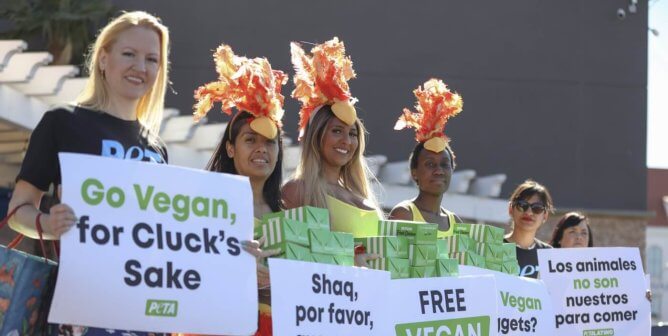 Be at the Forefront of PETA’s Cutting-Edge Campaigns