In a banner month, Uni-President, Asia’s largest food company, and Swire Coca-Cola Taiwan, one of Taiwan’s leading soft drink manufactures and bottling partner for The Coca-Cola Company there, both announced—following discussions with PETA—that they’re banning all animal tests not explicitly required by law. 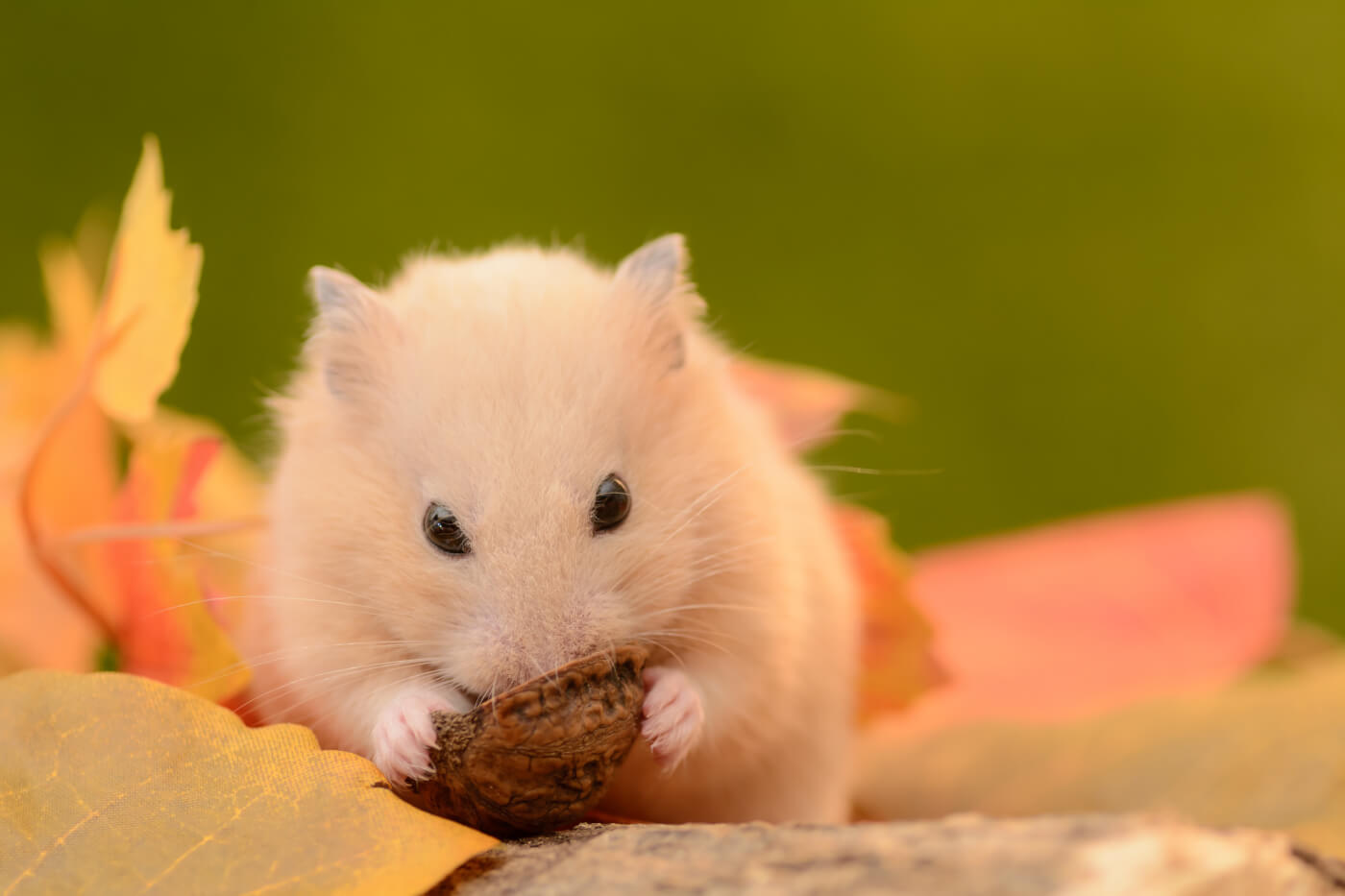 And more good news! Yakult U.S.A. also confirmed to PETA that Yakult Co., Ltd.—known for its probiotic drinks in Taiwan—is now formally included in the updated policy of its parent company, Yakult Honsha Co., Ltd., that bans such animal tests.

Since 2000, these companies combined conducted, funded, or commissioned experiments that involved mutilating and killing more than 1,200 mice, rats, and hamsters.

How Are Animals Used in Food and Drink Testing in Taiwan?

Among other horrors, experimenters funded by these food and beverage companies had done the following:

In banning horrific animal tests after hearing from PETA, Uni-President, Swire Coca-Cola Taiwan, and Yakult Co., Ltd., join other conscientious, forward-thinking companies in Taiwan in making this compassionate decision, including the following: 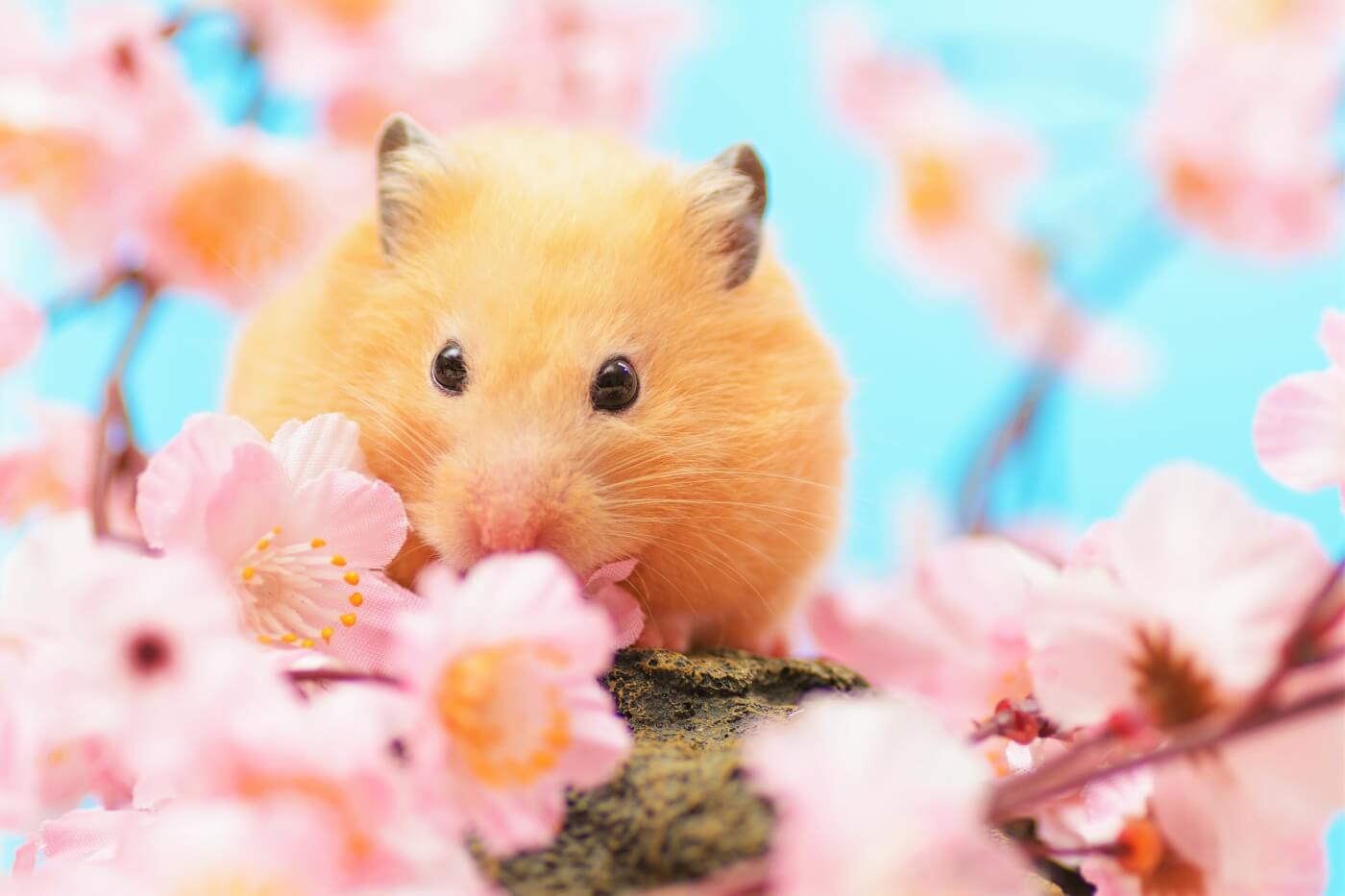 “The champagne is flowing at PETA because of the news that three of Taiwan’s major food companies have nixed cruel animal tests. We thank them for bringing us closer to a day when no animal is maimed, force-fed, or killed in attempts to make dubious human health claims for marketing food and drinks.”

Take Action for Animals in Taiwan

PETA members and supporters are calling on more than a dozen of Taiwan’s other food companies—including Nestlé licensee AGV Products Corp.—to commit to banning pointless and cruel tests on animals. Tens of thousands of people have already taken action, and joining them takes less than a minute using your phone or computer. What are you waiting for? Get started now: