There’s more progress in the global effort to end experiments on animals! After more than six months of talks with PETA and our friends at Kindness to Animals (KiTA) in Taiwan, Lian Hwa Foods Corp.—a popular snack food company based in Taiwan and a major supplier of ready-to-eat foods at 7-Eleven stores there—banned animal tests not explicitly required by law. 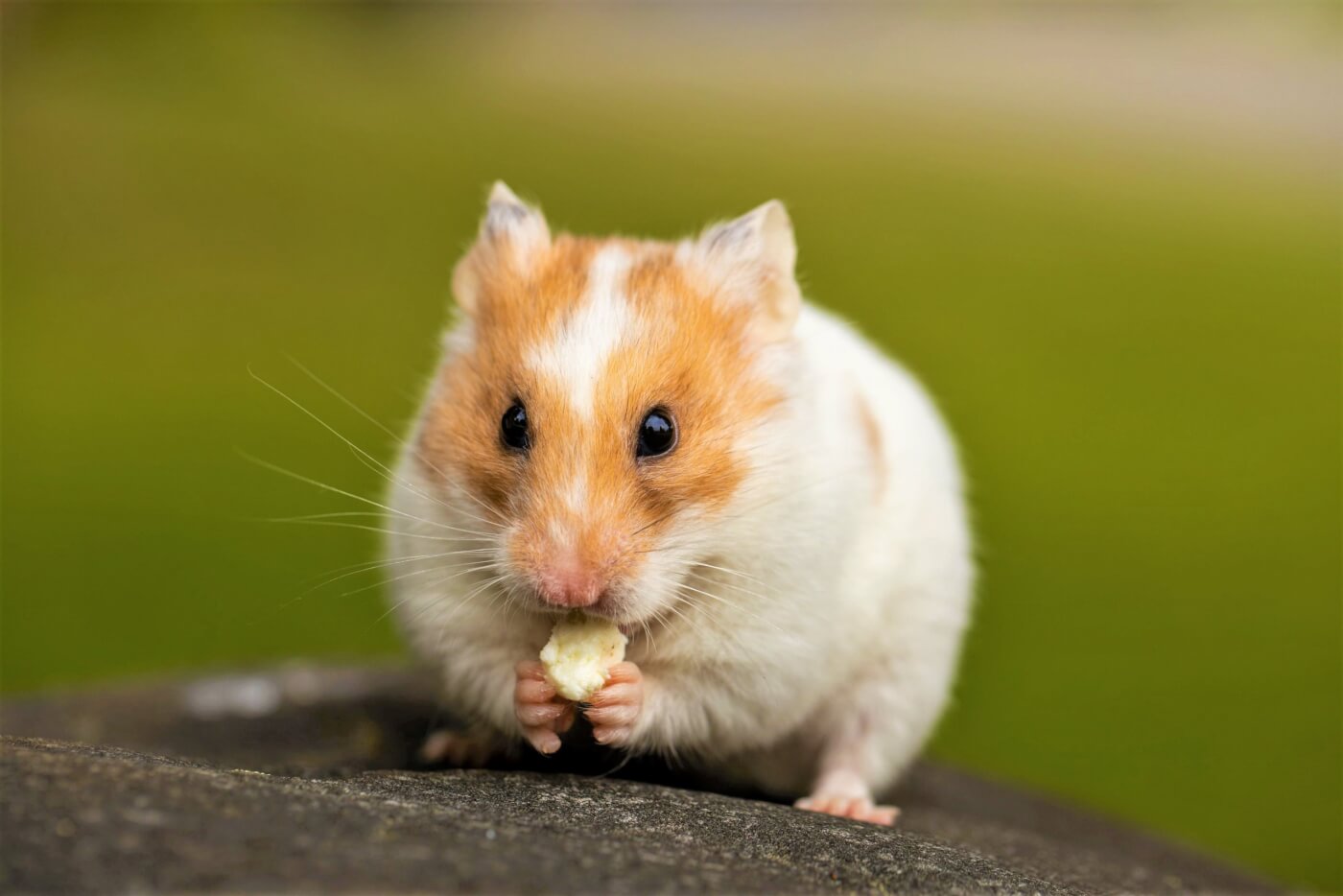 From 2013 to 2018, Lian Hwa conducted and/or funded at least five laboratory experiments that involved no fewer than 178 animals.

Previously, Lian Hwa supported invasive and lethal animal testing methods to justify claims that it made in marketing materials to consumers about the supposed human health benefits of its products and ingredients, which include oats, probiotics, and mulberry leaves. But after hearing from PETA, the company has established a new, forward-thinking policy stating, “Lian Hwa Foods … does not conduct, sponsor, or entrust/outsource to third-parties to conduct animal testing unless expressly required by regulations” (English translation of original Mandarin policy).

PETA is calling on other food companies in Taiwan to stop funding or conducting needless experiments on animals.

PETA and more than 96,000 of our conscientious supporters are now calling on the TFDA to ban animal tests in a separate draft regulation for companies attempting to make joint-protection health claims for marketing foods and beverages.

Please take action today to urge other Taiwanese companies still testing on animals for marketing food and beverage products to step into the 21st century and end these horrific experiments that don’t advance human health, are not required by law, and have no place in modern research.