The Georgia Aquarium announced on Wednesday that it will no longer take dolphins or whales who are caught in the wild, but it is still responsible for beluga whales who were stolen from their homes and are being held captive in Russia. 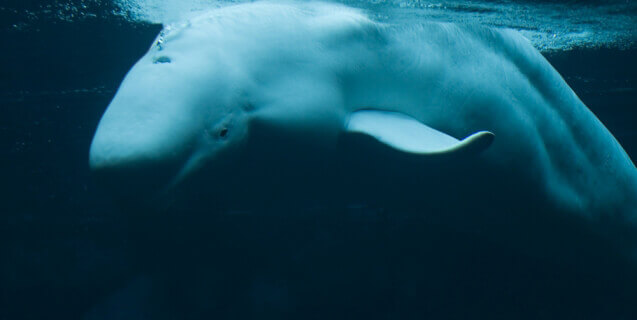 These intelligent social mammals are currently in holding tanks at the Utrish Marine Mammal Research Station, and PETA is calling on the Georgia Aquarium to move beyond basic decency, follow the National Aquarium’s lead, and make a real difference for these animals by sending them to coastal sanctuaries. 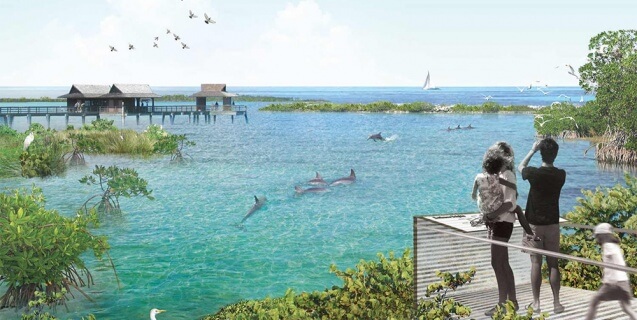 Most aquariums have long stopped stealing dolphins and whales from their ocean homes, but the Georgia Aquarium was still trying, unsuccessfully, to import wild-caught belugas just a few years ago. PETA worked with Kim Basinger to oppose the permit to import these intelligent animals, and she wrote to Russian President Vladimir Putin to encourage him to release the belugas from the facility where they were being held.

The National Aquarium has recognized that the needs of intelligent, sensitive, and far-ranging marine mammals simply can’t be met in captivity. The animals at the Georgia Aquarium and the belugas who were captured for this aquarium and left to languish in small tanks in Russia all deserve freedom now.

Never visit any marine park or aquarium, and demand that SeaWorld retire the marine mammals in its tanks to safe seaside sanctuaries.