During the summer, the “dog days” are every day for PETA fieldworkers, who are out in the extreme heat helping chained and penned dogs kept outside 24/7, delivering medical care to animals who need it, and connecting with the local community in order to raise awareness of crucial issues and spread empathy for animals. Here are the details of PETA fieldworkers’ groundbreaking work in our community.

Many of the animals PETA fieldworkers take in are sick, elderly, suffering, dying, aggressive, or otherwise unadoptable. Although “no-kill” shelters turn such animals away, PETA takes them in. We also help many adoptable animals we don’t place ourselves find spots at high-traffic, open-admission shelters for a chance at a new life. Our shelter in Norfolk, Virginia, took in 802 animals in recent months, and we transferred 216 animals to our shelter partners for adoption.

Our fieldworkers also help those in the community who can’t afford end-of-life services at a private veterinary practice. Read on for some of the animals we’ve helped by providing them with resources, wellness care, spay/neuter surgery, end-of-life-services, or adoption.

Mamma’s Family Needed Resources for Her, and PETA Was There to Help

One of the 567 requests for assistance that PETA received was for Mamma, whose owner called to ask for a spay appointment and a new doghouse—both services we offer free of charge to struggling local families. Mamma had been confined to a tiny shed-like structure that she could barely see out of. We transported her to her spay appointment, gave her a new doghouse, and tripled her living area. 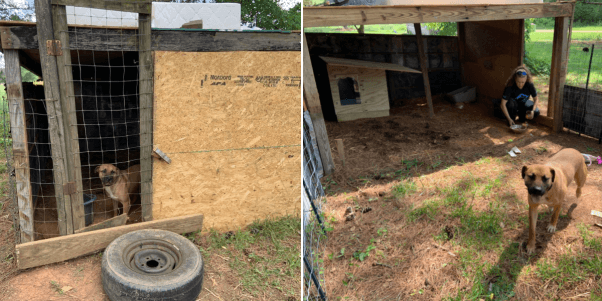 The Ride of a Lifetime: PETA Fieldworkers Transported Sadie and Ivy to Their Spay Appointments

In the past few months, the veterinary staff of our mobile spay/neuter clinics sterilized 3,721 animals, including Sadie and Ivy, who were among 180 animals PETA’s fieldworkers transported for free to and from their no-cost spay/neuter appointments. Sterilizing their animal companions is one of the best things guardians can do to help end the overpopulation crisis. 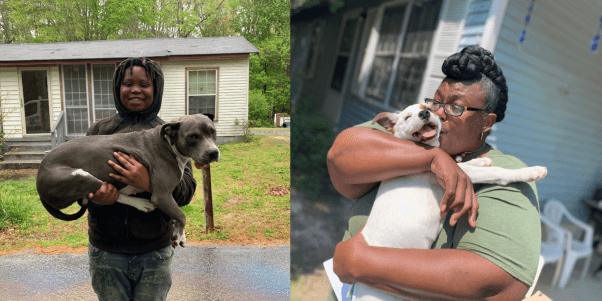 Healing Hands for Annabelle and Buddy

Our veterinary staff surgically removed Annabelle’s severely injured eye and repaired a large wound for Buddy—all at no charge to their grateful guardians. Both dogs are recovering well indoors with their loving families. 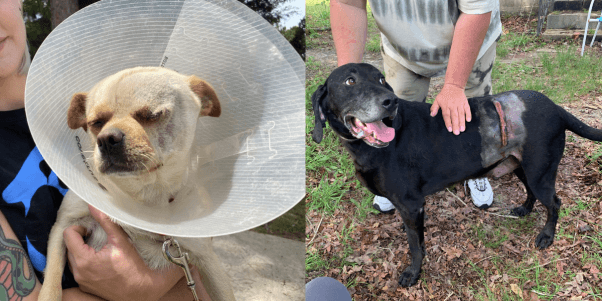 Runt’s Suffering Was Gently Ended by Our Caring Staff 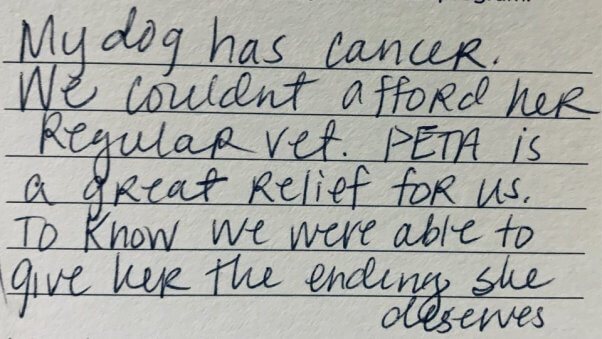 Runt was one of 128 animals we euthanized at no cost to those who couldn’t afford this vital service at a private veterinary clinic. Her guardian filled out postcards asking her state legislators to safeguard our ability to offer end-of-life relief. 427 of our constituent families sent postcards to their elected officials in support of our services, including compassionate euthanasia.

Bella Got a Makeover and Found a Family 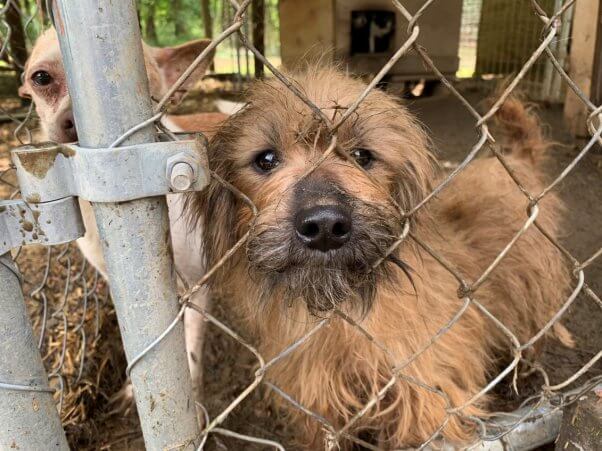 PETA fieldworkers persuaded the owner of this matted, penned dog, Bella, to relinquish custody of her. We groomed her and transferred her to the Virginia Beach SPCA, where she quickly found a wonderful new home with a caring guardian—and she won’t have any more bad hair days. 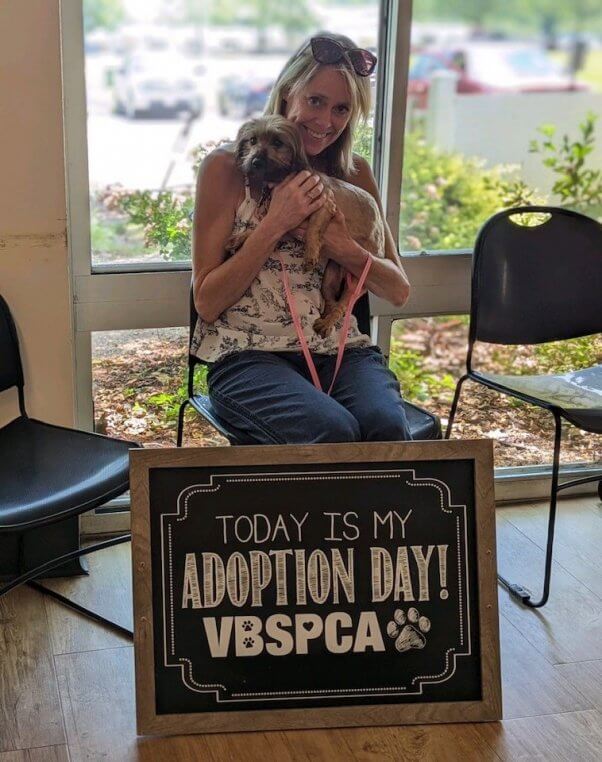 Mom and Baby Sheep Are On to Greener Pastures, Thanks to PETA

After a compassionate person called us about emaciated sheep kept in a barren pen at a rural convenience store, we talked to their owner, who agreed that their needs were not being met. Camellia and her lamb, Marigold, recovered in foster care while we found them a permanent home. They’ll spend their lives in comfort and safety among other sheep friends at Piedmont Farm Animal Refuge in North Carolina. 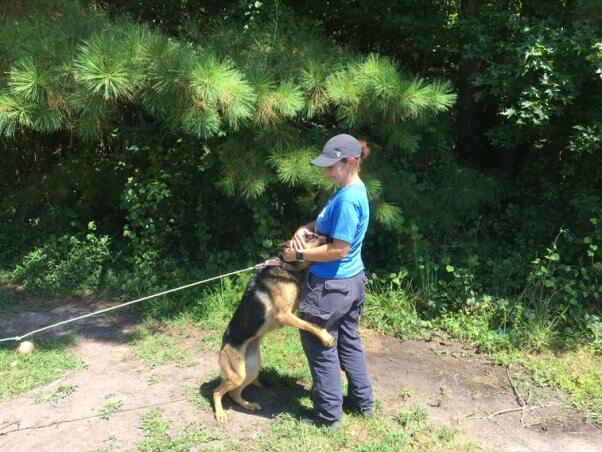 Lady was so desperate for love and affection that she would wrap visitors in a bear hug when they came within reach of her chain—and this behavior was so heartbreaking that it received a mention in The Washington Post Magazine. Loving Lady was kept outside for years until her owner finally agreed to sign her over to PETA. We transferred her to our placement partners at the Chesapeake Humane Society for a chance at adoption. 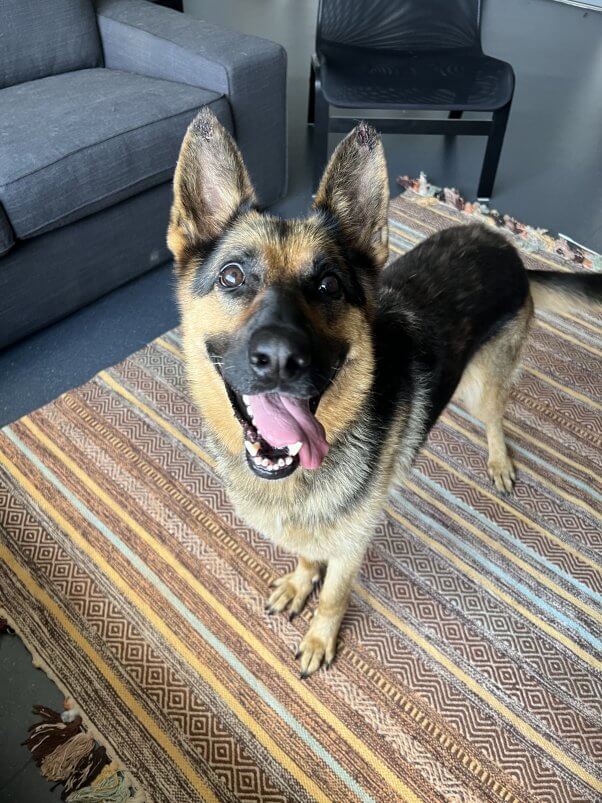 Goku the Cat Was Alone Outside When Danger Struck

Goku’s humans allowed him to roam outside unsupervised, leaving him vulnerable to danger, including an alleged coyote attack. He sustained numerous puncture wounds, including a hole in his skull. When he became emaciated and was on the brink of death, his infected wounds teeming with maggots, PETA was called for euthanasia. The risk of attacks from other animals is just one of the many reasons why cats should be kept inside. 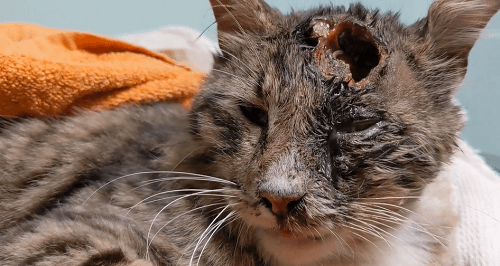 Are You Kitten Me? PETA Changed These Brothers’ Lives 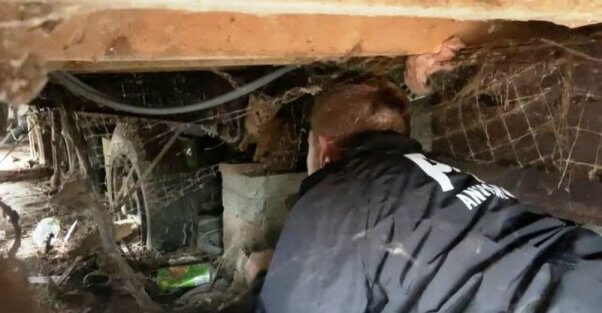 Fieldworkers rescued two kittens—Finnegan and Gordo—who were hopelessly entangled in mesh and wire under a mobile home. Since being found, they have both been adopted and are enjoying life with their new guardians. 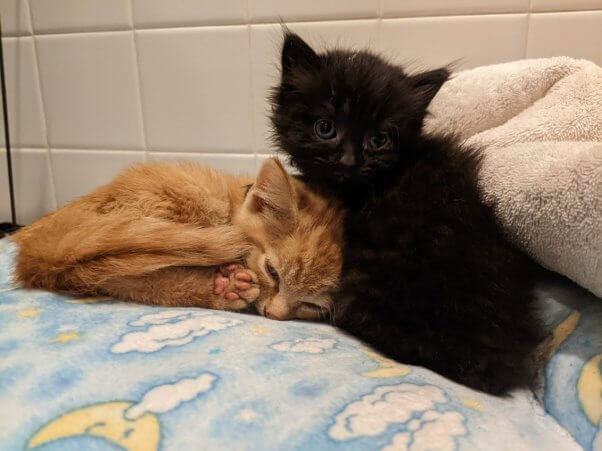 PETA Is Part of the Community 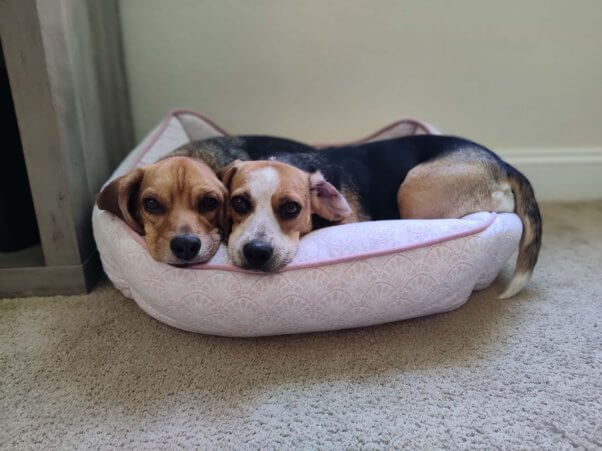 Barks & Books Teaches Kids to Have Empathy and Respect for Animals

Through our Barks & Books program, we continued to distribute children’s books with animal-friendly themes to kids we met in the field and at our spay/neuter clinics. 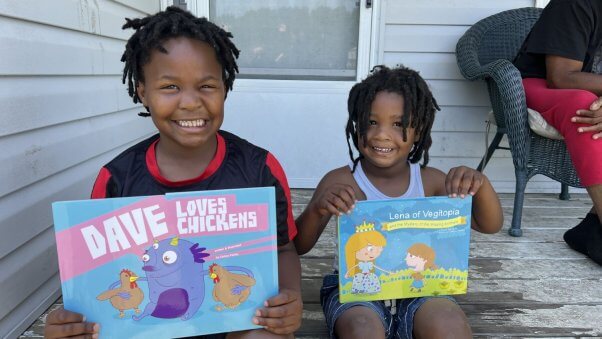 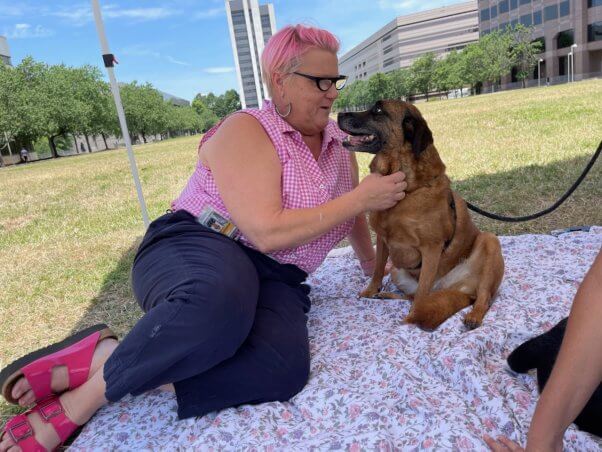 How You Can Help Animals in Your Community: Protect Local Dogs From Heat

Despite calls from concerned neighbors, local authorities failed to help this dog, who was chained outside without access to shade or water in 90-degree heat. He was later found dead, likely from heatstroke. 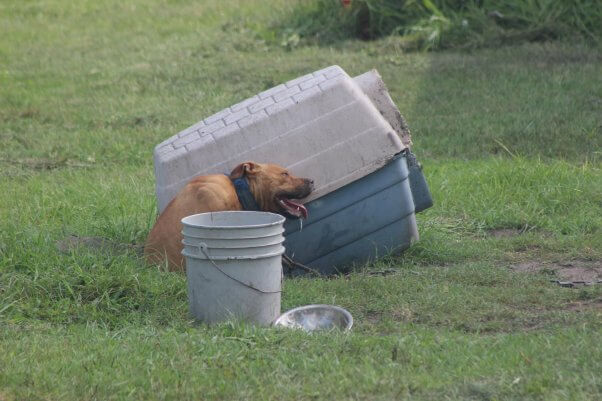 Scorching summer sun is one of the deadliest weather conditions our field team encounters, but it doesn’t have to be. Keep your animal companions indoors—unless supervised—where they’ll be safe from excessive heat.

Help Support Our Work for Dogs