Once again, evidence of neglect and bleak conditions at an antibody-production facility has emerged. The USDA recently released a critical citation issued to LAMPIRE Biological Laboratories. In December 2021, seven donkeys escaped from the facility in the middle of the night, resulting in one’s death from being hit by a vehicle on a nearby road.

LAMPIRE Biological Laboratories is under fire from PETA after a U.S. Department of Agriculture (USDA) citation revealed an unspeakable horror at the facility.

Government documents exposed how a LAMPIRE technician drained nearly a quarter gallon of blood from a single goat to harvest antibodies, causing the animal to have “profuse diarrhea,” And later that day, he was found “in distress” and was euthanized.

According to the USDA inspection report, such a large amount of blood was not supposed to have been drawn from the goat—a lethal error showing the disregard that this shameless antibody production facility has for animals.

Perhaps even more concerning, at the time the goat died, LAMPIRE had at its facility about 2,500 goats, sheep, rabbits, llamas, and other animals.

Goats are very similar to dogs in their ability to read our facial expressions, and they enjoy being around happy humans. A photograph of a friend (yes, animals have friends, too!) can calm a sheep stuck in a nerve-wracking situation. Goats and rabbits also “binky” when they’re happy. 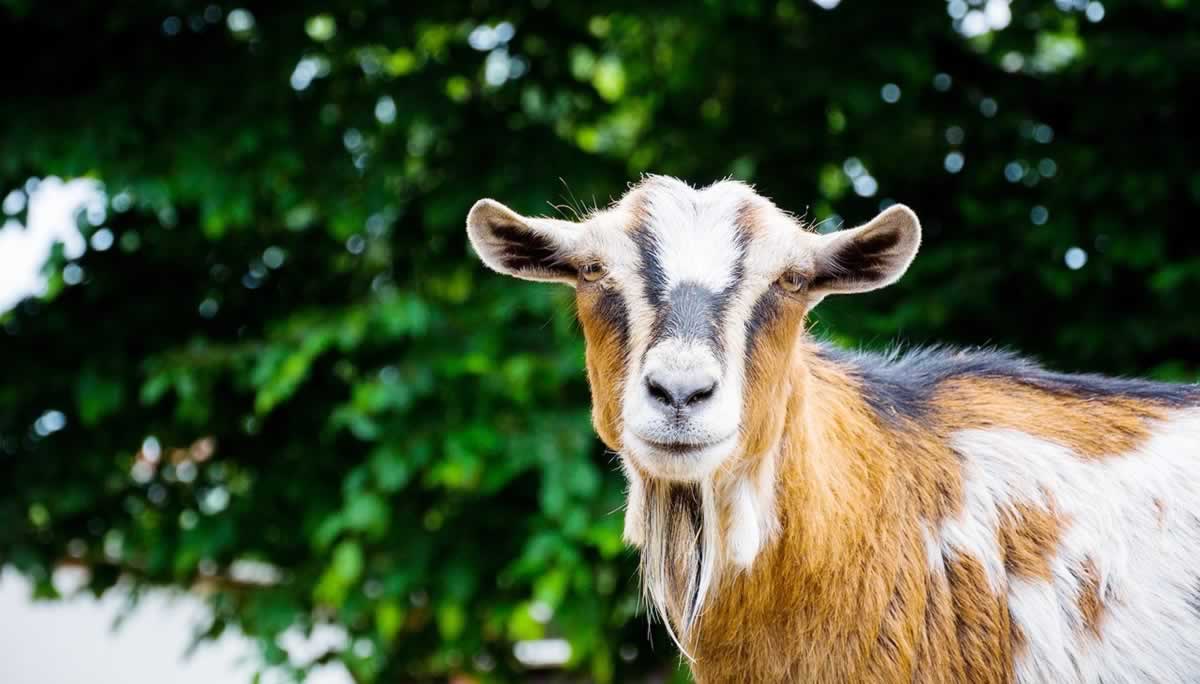 Even though there are non-animal methods, animals are commonly used to produce antibodies that are then widely used in research and testing. In one method of antibody production, animals are injected with foreign substances and then repeatedly drained of blood.

USDA photographs from inspections at LAMPIRE and other facilities show a bleak existence for the animals at antibody facilities.

One such facility, Cat’s Paw Farm in Maine, received a citation earlier this year after inspectors found rabbits in cramped cages filled with waste and hair. Urine was pooled on the ground and sprayed on the walls. The ammonia smell was strong enough to irritate the inspectors’ eyes and lungs. 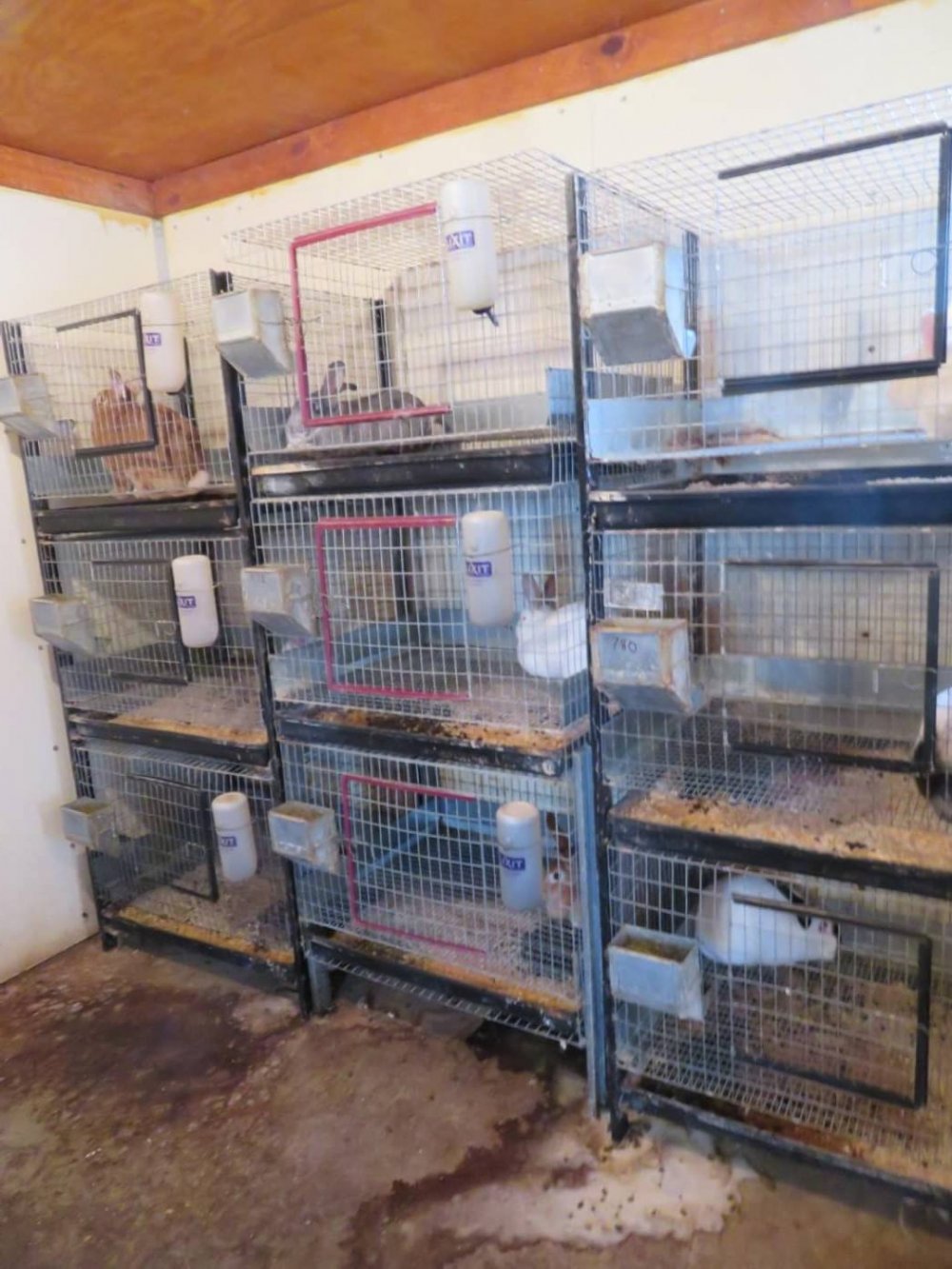 In other cases, rabbits were seen confined to small, rusty, filth-encrusted wire cages without even a board to rest on. Some squinted to see through the discharge that oozed from their eyes as a result of painful infections. In antibody production facilities in India, which exports antibodies worldwide, horses with gaping wounds have been observed standing in puddles of their own waste. 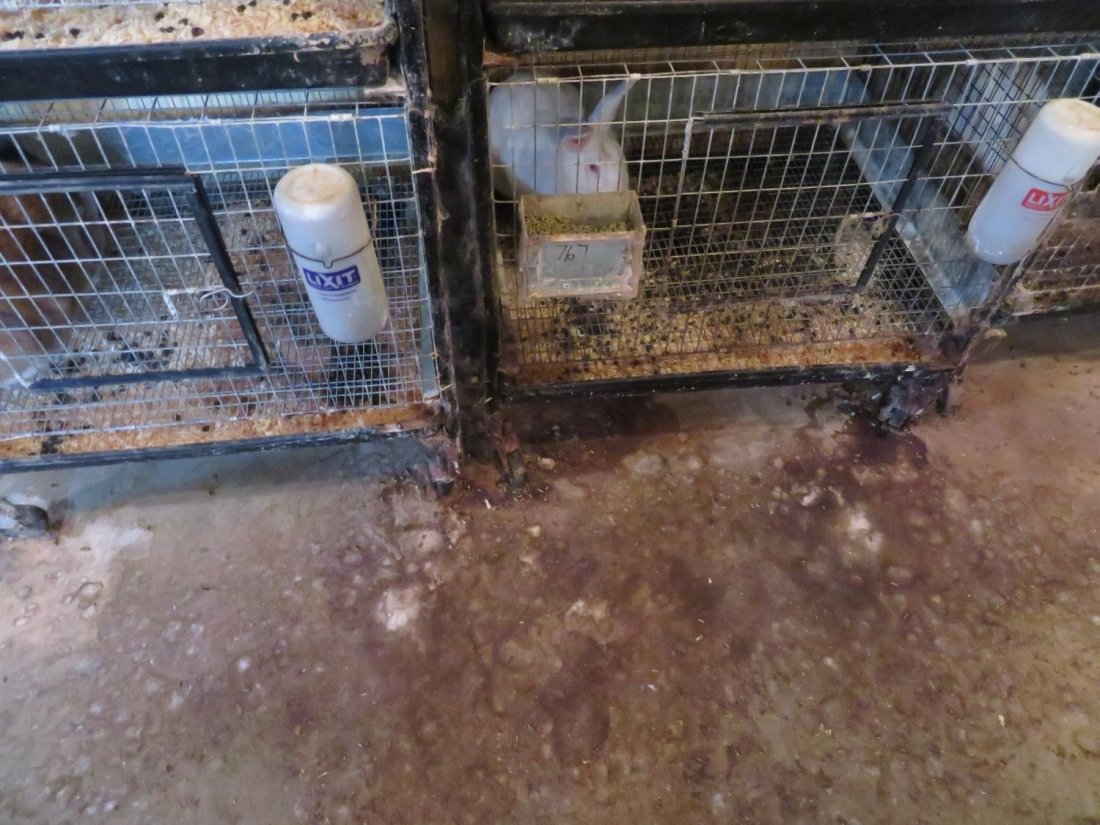 These animals suffer every day in these deplorable conditions until they’re killed.

The good news is that we don’t need to kill animals to produce antibodies. Superior, animal-free technology exists.

PETA scientists have funded research to produce animal-free antibodies that are scientifically superior and can replace the use of animals in antibody production. They also worked with experts in biotechnology, government regulation, education, and animal protection to outline a plan to start implementing a large-scale transition to animal-free antibodies.

Help PETA End the Use of Animals as Living Factories

Please sign the petition below to show your support for ending the use of animals to produce antibodies.

End the Use of Animal-Derived Antibodies