Today, the European body that plays a critical role in coordinating activities relating to the scientific acceptance and regulatory use of non-animal testing methods within the European Union as well as globally has recommended an end to the use of animals in antibody production! The PETA International Science Consortium Ltd., which is a stakeholder in this group, had submitted comments in support of this recommendation.

The report released with the recommendation highlights the scientific benefits of antibodies that are not animal-derived and suggests steps that government organizations, antibody manufacturers, and the scientific community can take to promote their production and use. The Science Consortium will continue to work alongside this group to make sure their recommendation becomes a reality.

There’s some very encouraging progress in the efforts of PETA scientists to save animals from antibody farms, where they’re used as living incubators. The PETA International Science Consortium Ltd. and the National Toxicology Program Interagency Center for the Evaluation of Alternative Toxicological Methods (NICEATM) gathered a group of experts in biotechnology, government regulation, education, and animal protection. They sat down and outlined a plan to get animal-derived antibodies out of laboratories and cruelty-free ones in. 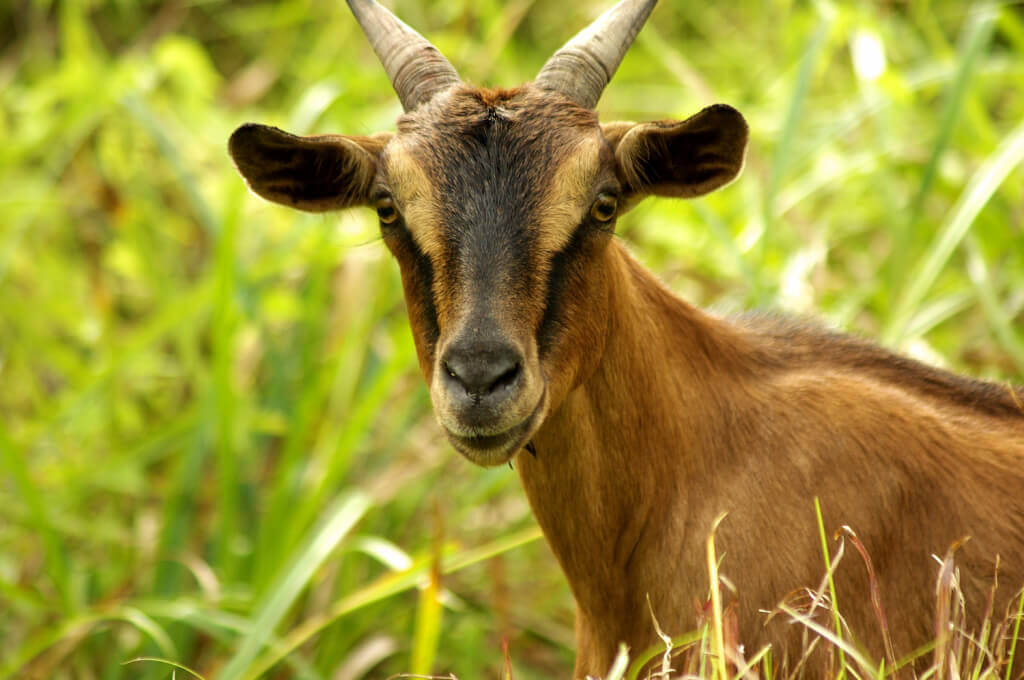 Every year, as many as hundreds of thousands of animals—including mice, rats, rabbits, llamas, camels, goats, sheep, horses, and more—are used to produce antibodies for research and testing. PETA has obtained images from inside antibody farms that show animals living in cramped, filthy conditions not unlike those found on other factory farms.

Photos taken at Seattle-based Pi Bioscientific show emaciated goats and sheep living amid piles of their own waste. 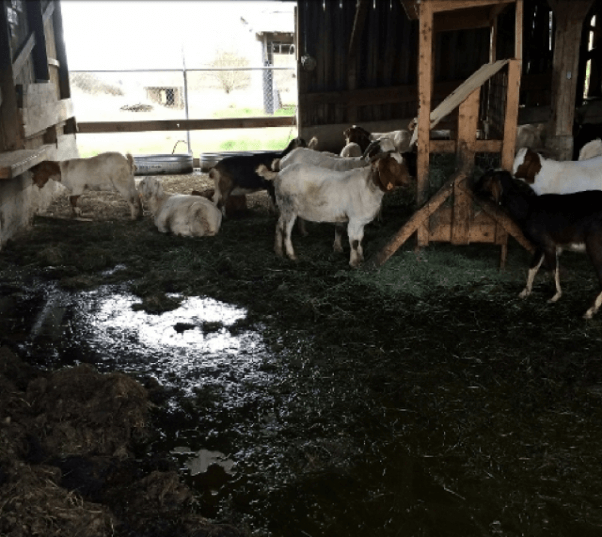 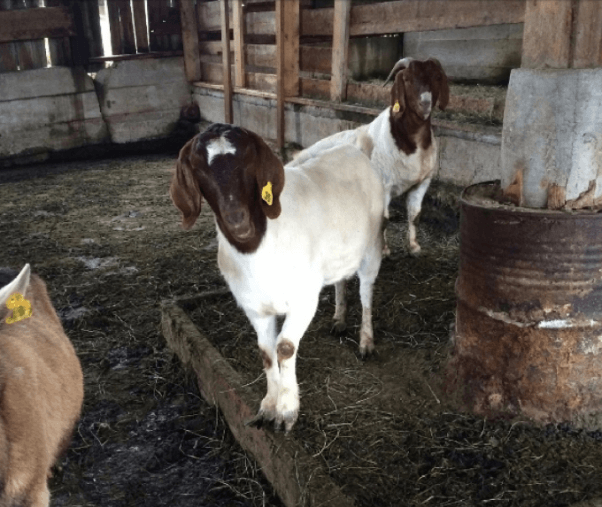 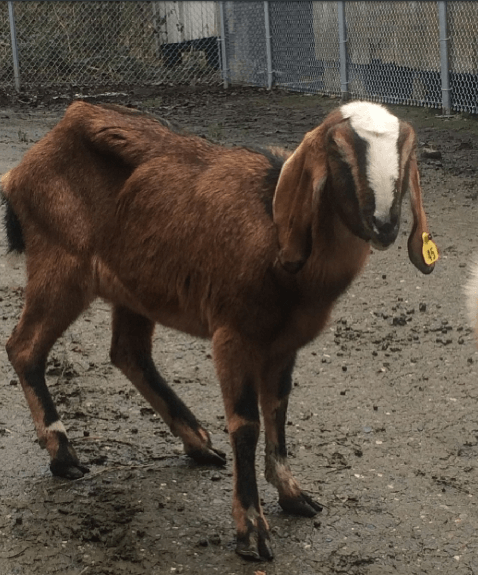 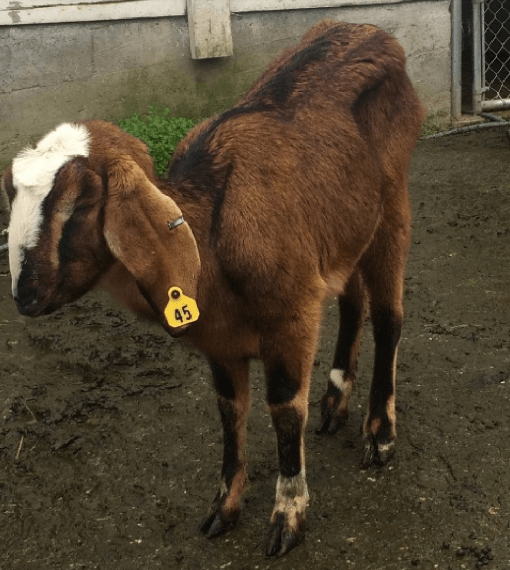 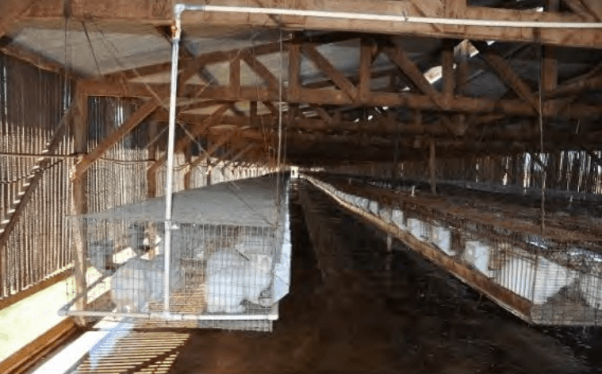 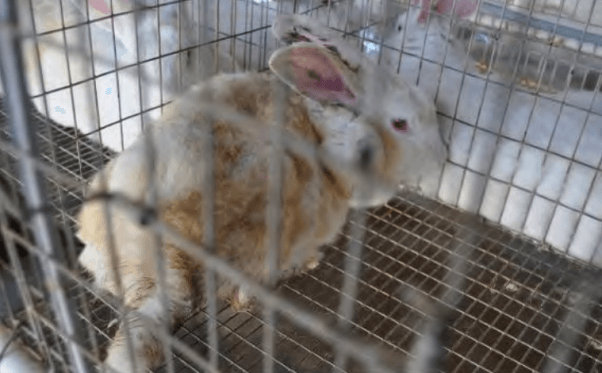 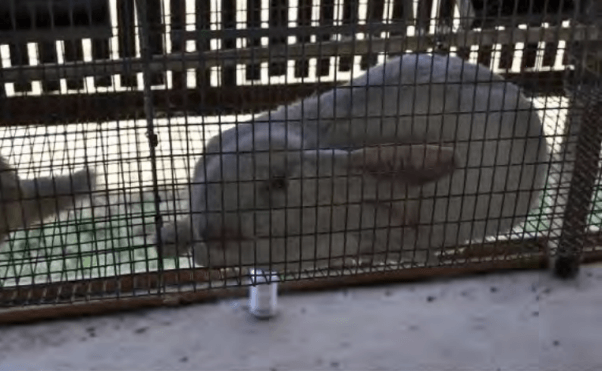 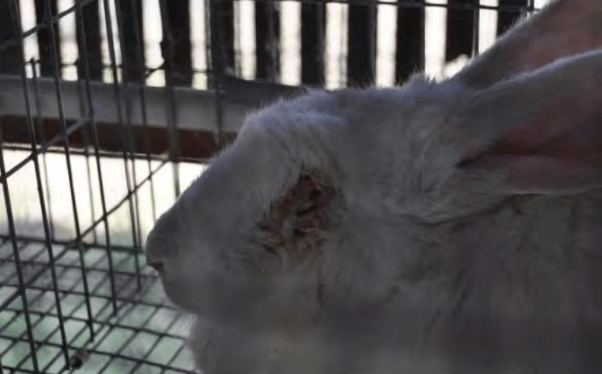 At an antibody farm in India, horses were left standing in waste and suffering from gaping wounds. 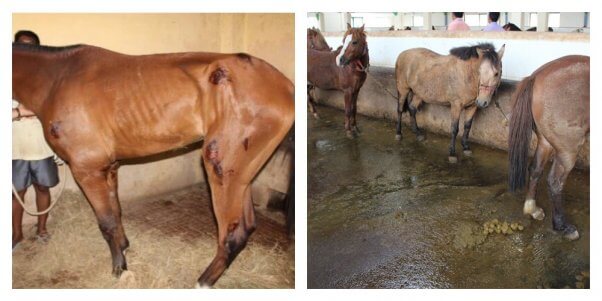 Antibodies stick to bacteria, viruses, and just about anything else that shouldn’t be in the body. But, as was recently reported in the journal mAbs, scientists from 16 prominent universities and companies found that almost one-third of antibodies made using animals don’t actually do what they’re supposed to: namely, stick to specific molecules. One type of animal-derived antibody is so scientifically flawed that only 0.5% to 5% sticks to its intended target. Animal-derived antibodies are so bad at their jobs that they’re one of the largest contributors to the lack of reproducibility in research, meaning that when scientists in different laboratories perform the same tests, they often get all sorts of different results. 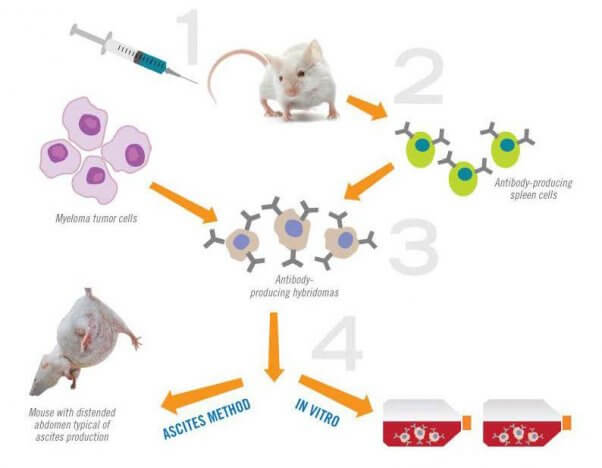 At the meeting jointly led by PETA scientists, participants talked about the challenges that have hindered the adoption of animal-free antibodies, despite their scientific benefits, and proposed ways to get over the hurdles. And they outlined a plan to start implementing a large-scale transition to animal-free antibodies. To that end, the Science Consortium and NICEATM coauthored a report on the path forward for using these advanced antibodies.

This exciting development comes on the heels of last week’s explosive news that the first step in a Science Consortium–funded project using human blood cells to generate human-derived antibodies in order to treat diphtheria, a potentially fatal disease, has succeeded. This could spell the end of the 100-year-old method of injecting horses repeatedly with the diphtheria toxin and then draining huge amounts of their blood to collect the antibodies that their immune systems produce to fight the disease. Consortium scientists have now set their eyes on developing a treatment for black widow spider bites that also doesn’t use horses’ blood.

You can help by signing PETA’s petition to show your support for advanced, non-animal antibody research.