Animal Haven Zoo—a roadside zoo in Weyauwega, Wisconsin—continues to rack up citation after citation from the U.S. Department of Agriculture (USDA) for violations of the federal Animal Welfare Act (AWA). In fact, this shoddy facility has been cited more than 20 times in just over a year for violations that could cause suffering to animals and jeopardize their welfare, including failing to provide numerous animals with adequate veterinary care and failing to maintain enclosures in good repair to protect animals from injury and safely contain them, allowing an arctic fox and a lemur to escape. 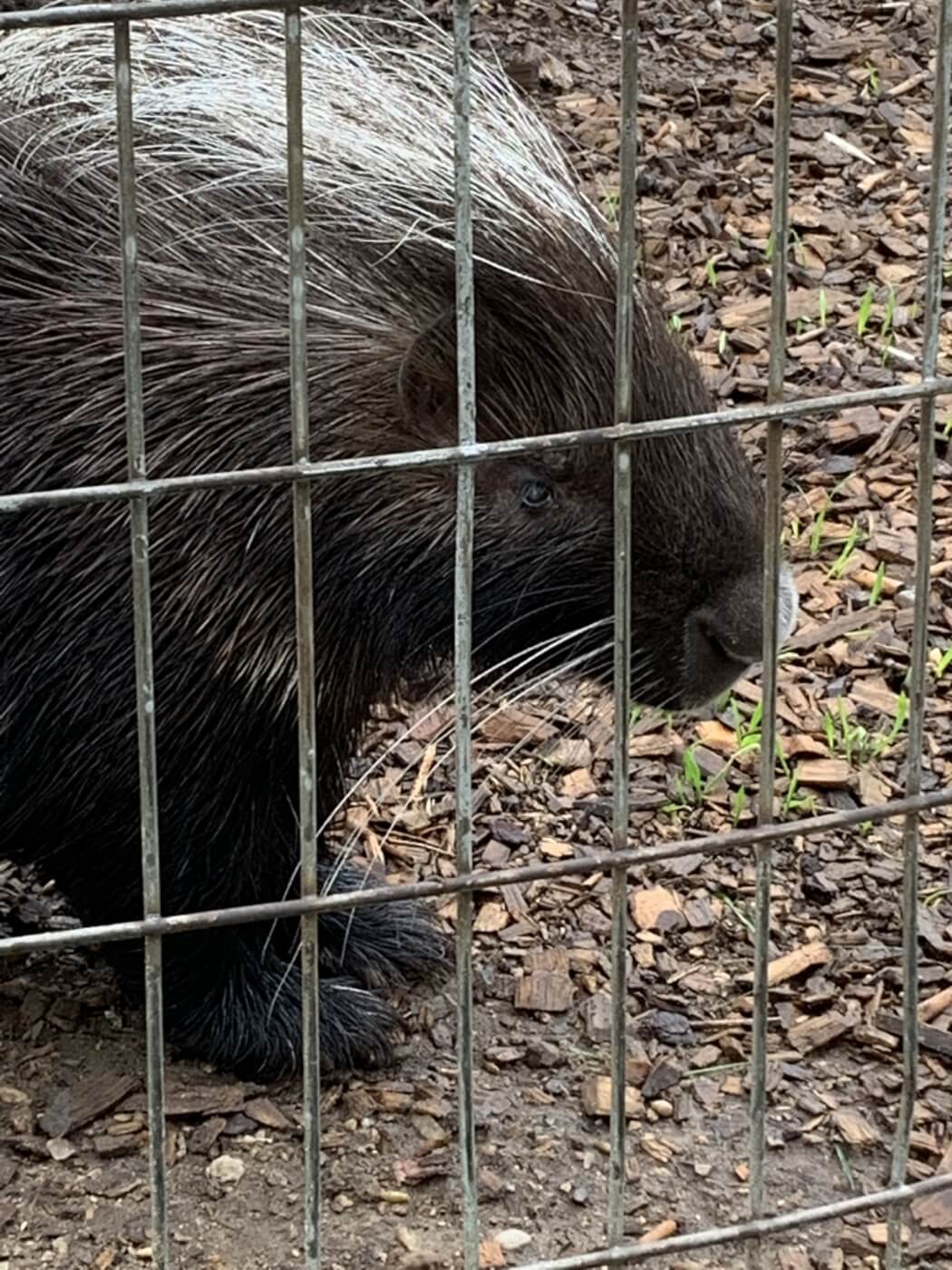 On February 23, the USDA slapped Animal Haven Zoo with a $6,450 penalty for eight alleged violations of the AWA that took place between November 2020 and November 2021, including one for failing to properly repair a hole, resulting in the escape of four prairie dogs—three of whom remained unaccounted for—and another for transporting a newborn tiger cub to a local school, where he was passed around to children like a toy, exposing him to potential disease, infection, and stress. The USDA only issues penalties like this for egregious animal welfare violations, securing Animal Haven Zoo’s place among the worst of the worst. 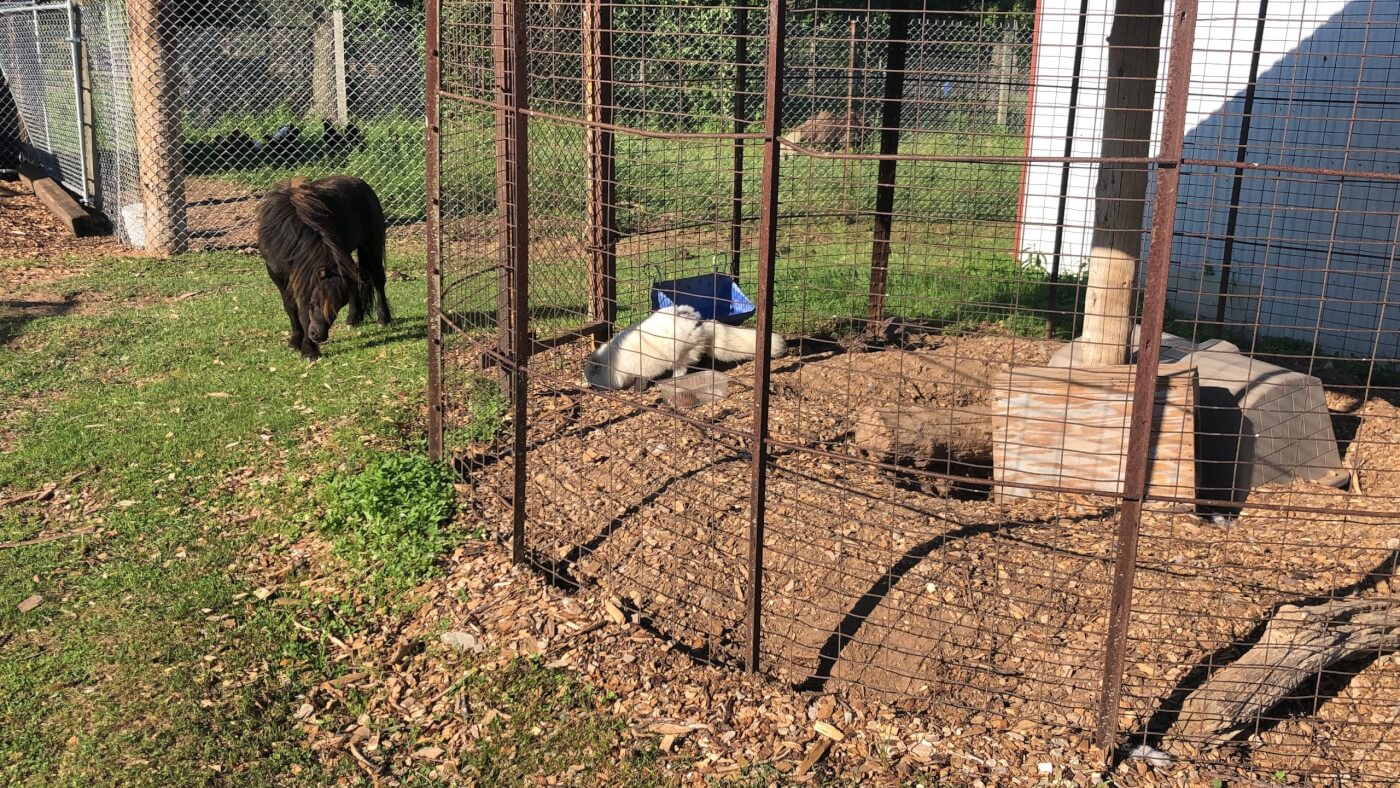 Just how bad is Animal Haven Zoo?  The feds have cited it for a number of troubling animal welfare concerns, including its glaring failures to do the following: 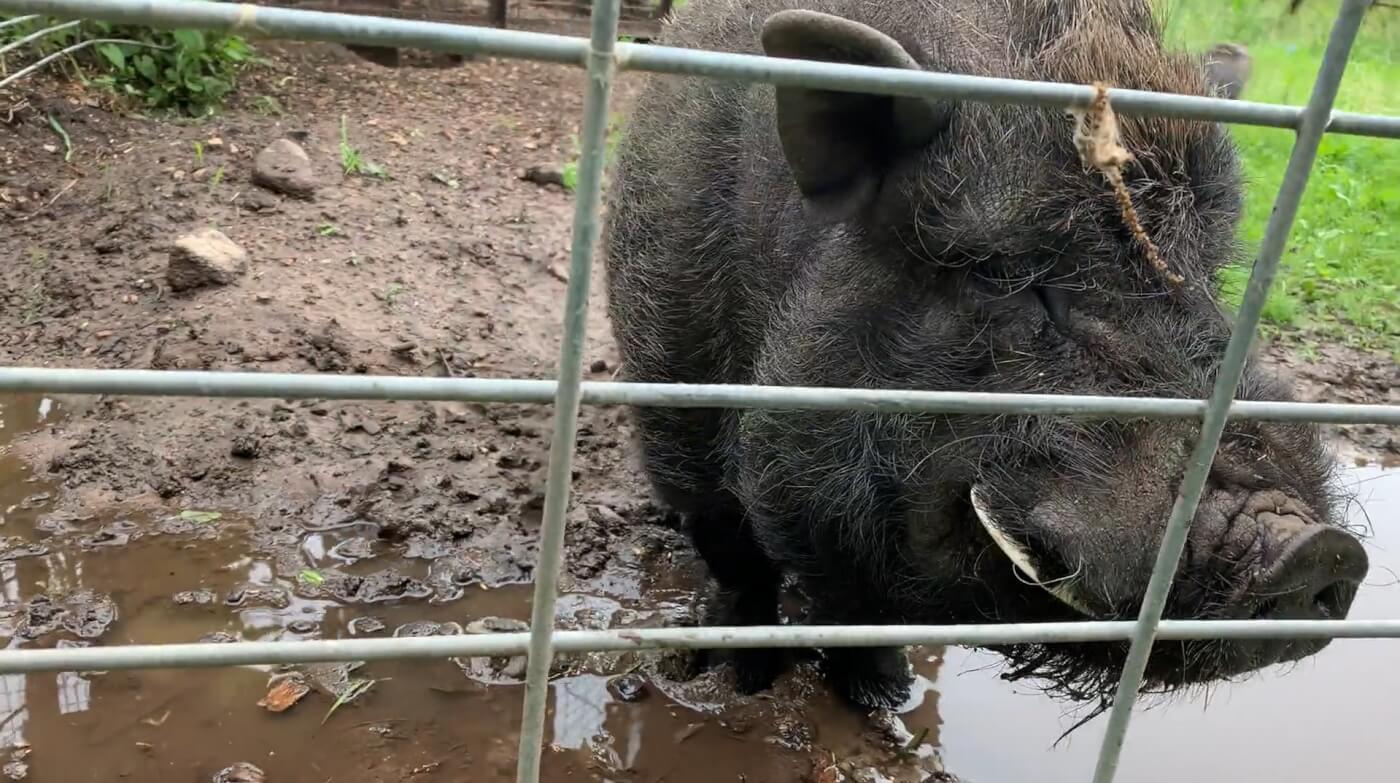 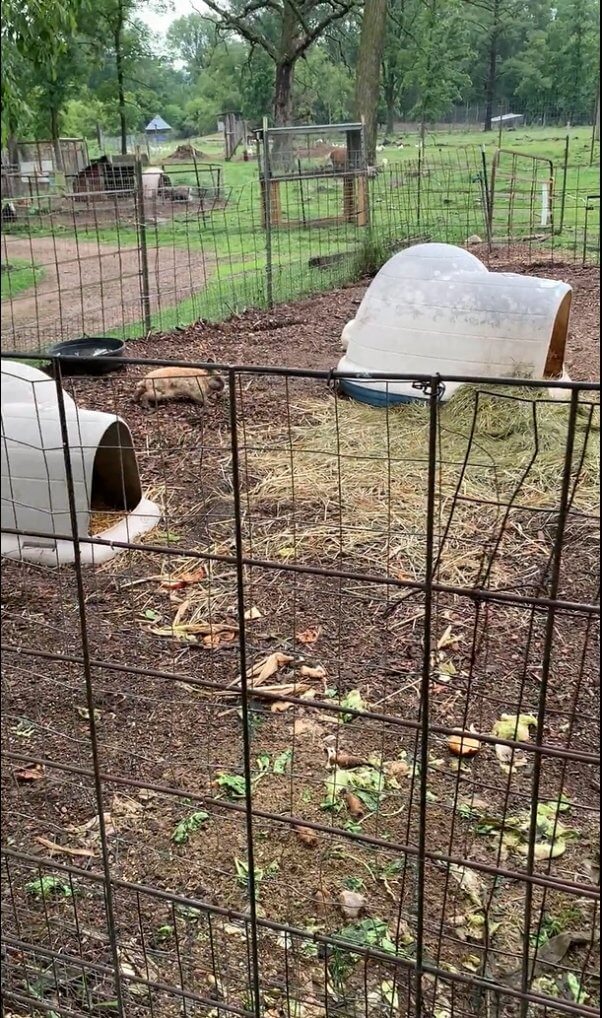 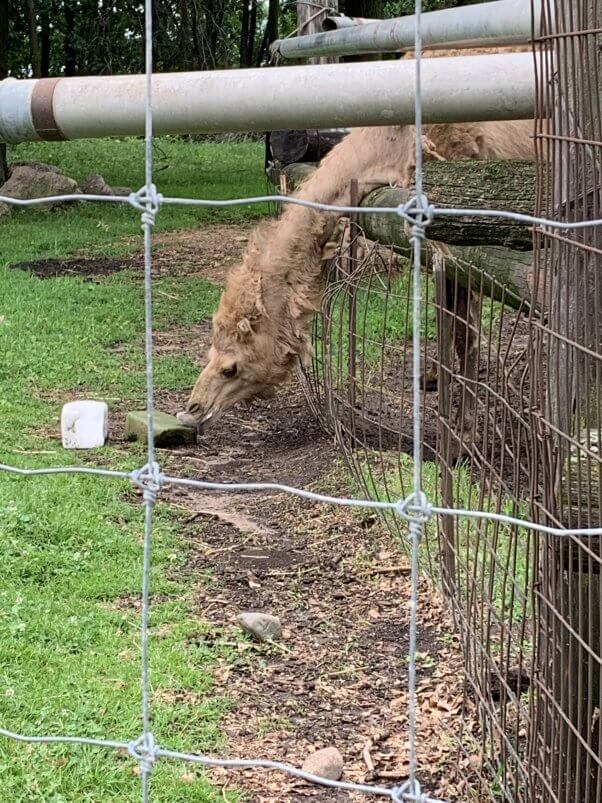 Bent and broken fencing with sharp points in camel enclosure

The USDA has previously cited Animal Haven Zoo for failing to provide adequate veterinary care to an alpaca who was suffering from a large wound on his leg, which the facility said had been caused by shearing clippers two weeks prior, and failing to provide eight sheep with shelter from inclement weather.

In addition, the facility has acquired big cats from shady dealers such as “Joe Exotic” and confines them and other animals to paltry, dilapidated cages with no enrichment and where they’ve been observed pacing—a sign of psychological distress. 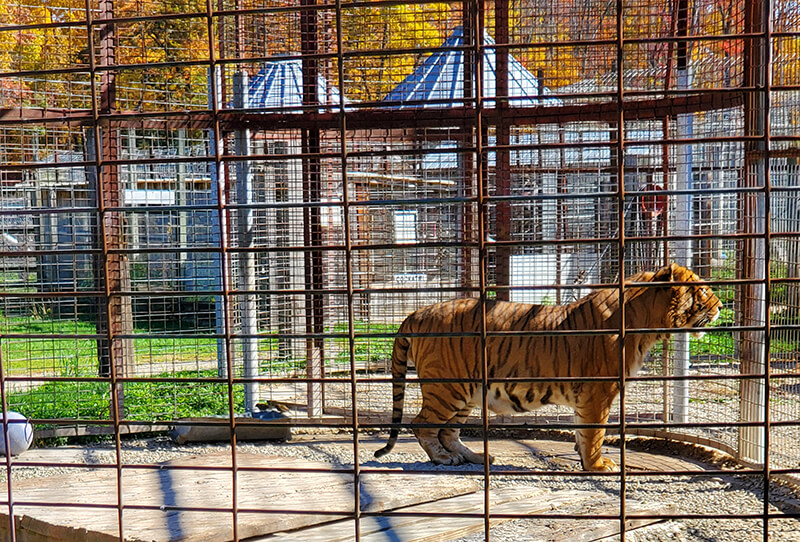 What You Can Do for Rabbits, Tigers, Pigs, and Others

Never buy a ticket to Animal Haven Zoo or any other roadside zoo where animals languish in miserable conditions. Then, share this post to let your friends, family members, and social media followers know why they should do the same.

Please urge Animal Haven Zoo to send the animals it exploits to reputable facilities where they can finally get the care that they desperately need.