The investigation reveals that Finnish fur farmers are still confining arctic foxes (aka “blue foxes”) to tiny, barren, wire-mesh cages; forcing them to become so obese that they’re about five times heavier than wild members of their species; and leaving them to suffer from painful and debilitating medical problems, such as eye infections and foot deformities. The reason? Sheer greed. Larger pelts bring in more money, and it’s cheaper to deny animals much-needed medical care. 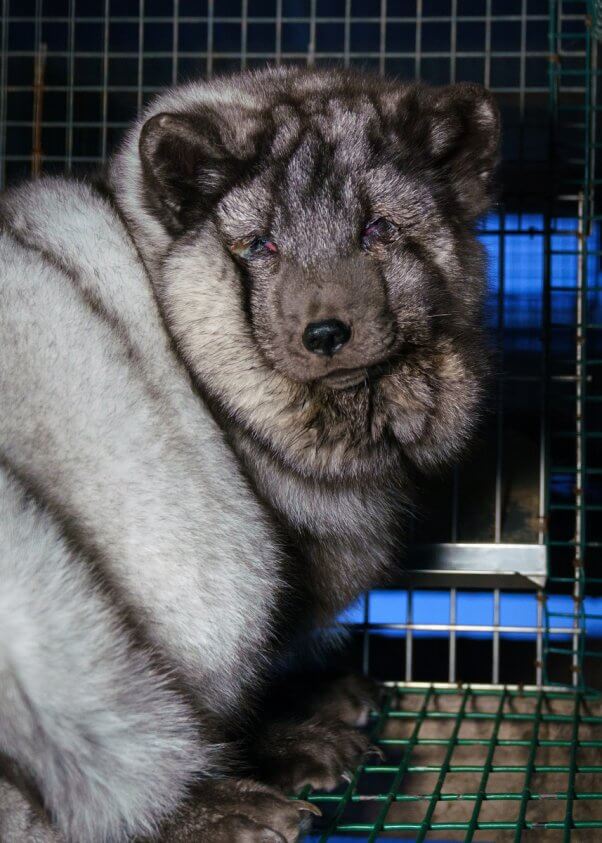 But the tide of public opinion is turning, and more and more shoppers are choosing luxe, warm faux fur instead of animals’ skin. Since last year’s exposé, major international fashion brands—including Gucci, Versace, Michael Kors, Jimmy Choo, Furla, BCBG, John Galliano, and Donna Karan—have sworn off animal fur. We can continue to crush the fur industry, and we can force fur farmers out of business. 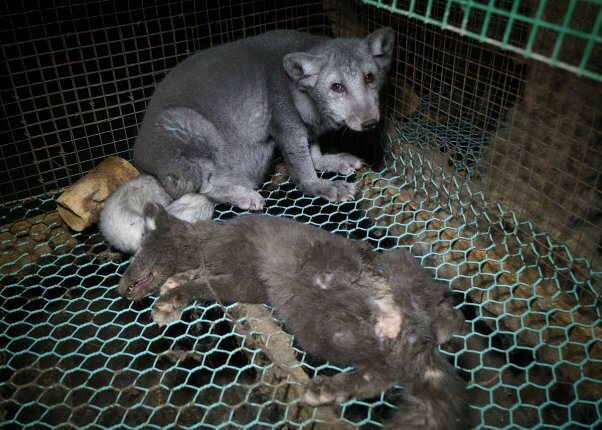 Join compassionate people around the world in telling the following retailers that you won’t be a customer until they stop selling fur: