Another “no-kill” animal “rescue” exposed: The CEO of a self-professed animal “rescue” was arrested after investigators reportedly found 30 dead and decomposing dogs and cats in her South Carolina home. 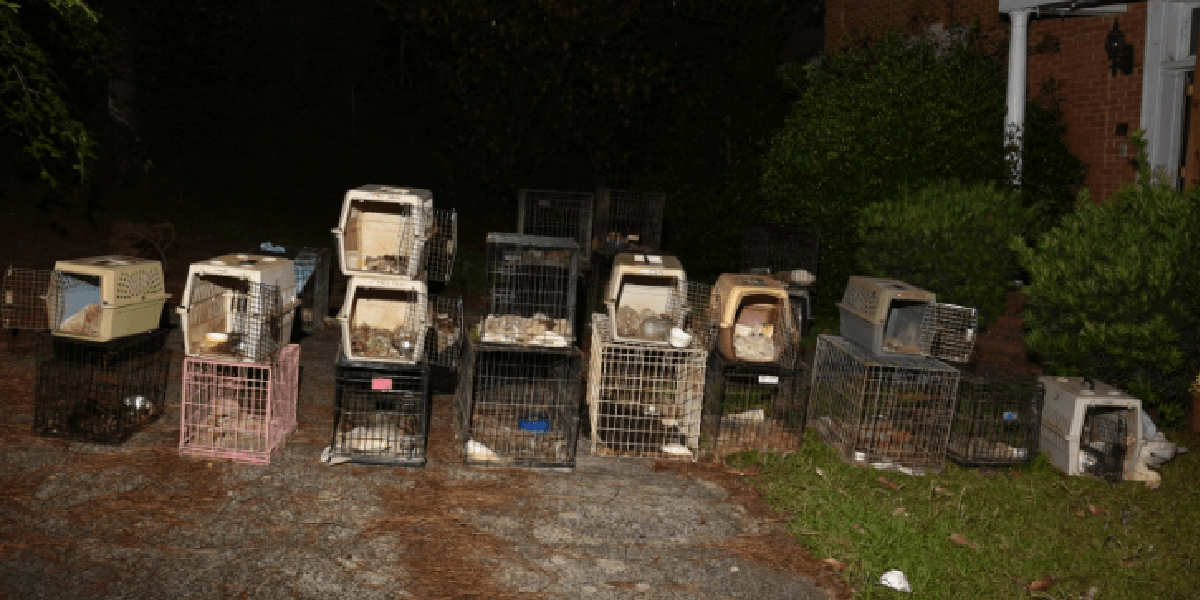 After responding to a tip from a caller who alerted officials to a “smell of death” emanating from the residence, deputies reportedly uncovered “one of the worst cases of animal cruelty” that the Richland County sheriff said he’d ever come across.

Many of the animals’ bodies appeared to have been decomposing for several months, and it appeared that the animals had been locked in cages without food or water until they starved to death or died of dehydration. Areas inside the home were also reportedly covered with feces and urine. 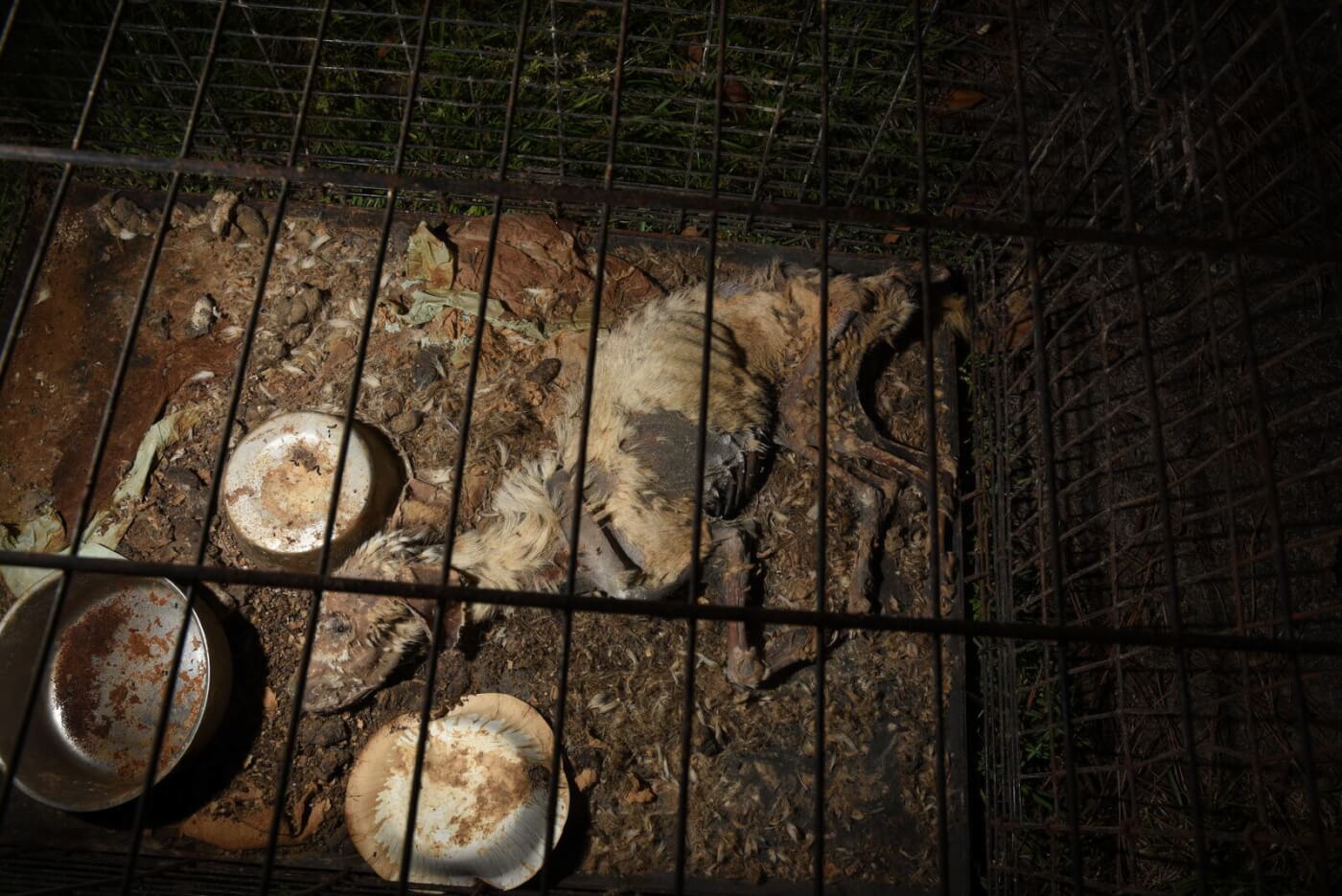 ‘No Kill’ Doesn’t Mean No Death

“No kill” often means denying animals a dignified, painless death—and as PETA has exposed, animals who end up at one of countless unregulated “no-kill rescues” may endure a far worse fate than animals who are given a peaceful, dignified end through euthanasia.

A “rescuer” in Florida hoarded cats and starved them to death, a “no-kill animal rescue” in Iowa left starving dogs to eat their own waste, and another self-professed “rescue” group in Arizona also denied food to animals in its custody. Authorities there found dead animals strewn throughout the property. Some who survived were barely clinging to life and had apparently resorted to cannibalizing the bodies of the dead.

Here’s How You Can Help Dogs and Cats

Never take the claims of a “no-kill animal rescue” at face value. Most of these groups aren’t regulated or inspected, and “rescues” you donate to or follow on social media that claim to “save animals” may be hoarding, abusing, and neglecting them—even to death.

Call on your elected officials and demand that self-professed “rescues” be regulated, regularly inspected, and shut down when they violate standard-of-care regulations—hopefully, before animals suffer and die in agonizing ways.

Inform others about dangerous “no-kill” policies that are slowly killing animals, demand open-admission policies (accepting all animals, including those who may require euthanasia) at your community’s animal shelter, and share PETA’s urgent plea for shelters to do right by animals: