A gut-wrenching scene reportedly greeted authorities when they raided Tiggy Town Rescue—a self-proclaimed animal “rescue” group in Arizona that operated out of its owner’s home.

According to news reports, six dead dogs were stuffed in the kitchen trashcan. The skeletal remains of another dog littered the living room. Animals’ skulls were strewn around the bedroom. Nearly every inch of the floor was covered with feces. The stench was so pungent that neighbors could smell it from the sidewalk.

Amid this squalor, 12 dogs and five cats had somehow managed to survive—barely. All of them were reportedly found in extremely poor health and in desperate need of veterinary care. Many were emaciated. In desperation, they had apparently resorted to cannibalizing the corpses of animals who had died.

Beware: Anyone Can Call Themselves a ‘Rescue’ Group, and Most Are Unregulated

Tiggy Town reportedly claimed to care for animals—particularly elderly ones and those with medical conditions—and nurse them back to health. But according to neighbors, the group’s operator had abandoned the animals inside the home a year and a half earlier and returned only occasionally.

PETA recently obtained gruesome crime scene photos from inside Tiggy Town, which show why it’s vital that people never give an animal to any “rescue” group or support such groups in any way without thoroughly investigating them first. Unless you do your due diligence, this is what you could be supporting: 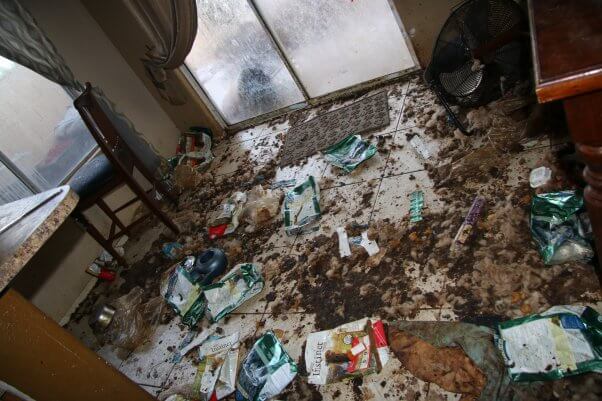 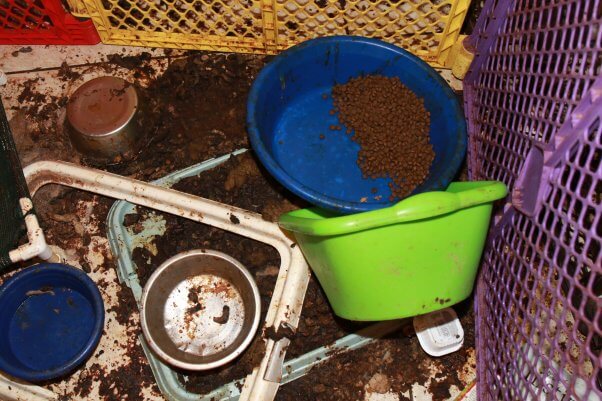 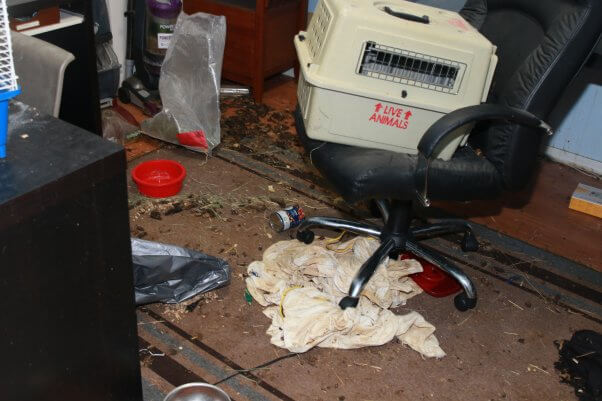 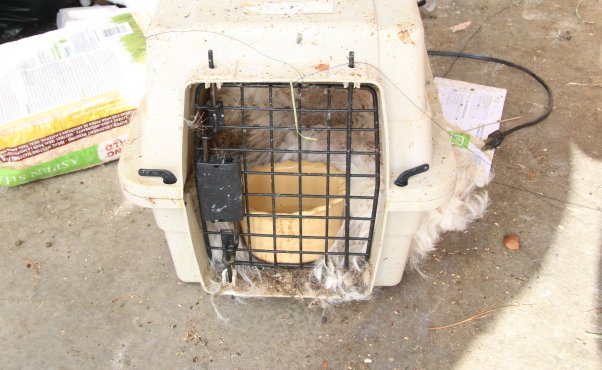 Tiggy Town isn’t an isolated incident: Abuse and neglect are rampant at facilities that call themselves “rescues.” In June, for example, 38 dogs were reportedly removed from the Texas home of a man who claimed to “rescue” dogs. The dogs were reportedly “in horrific shape”—many suffered from flea dermatitis, sores, scratches, and worms. Four were pregnant. In May, authorities reportedly removed dozens of starving cats—including some who had died—from the filthy home of a self-professed “rescuer” in Florida. The animals had been abandoned for weeks or months. Their only food source was the bodies of other cats who had died. Similar cases are exposed on a regular basis across the country.

Many self-professed “rescues” operate using funds from people who donate to them under the mistaken belief that their money will help animals. And many abusers acquire animals from people who hand them over in blind faith. Don’t be duped. Make sure you aren’t promoting or giving animals or funds to abusers posing as “rescuers,” by following these guidelines: