The Deadly Consequences of ‘No-Kill’ Policies

Consider this parable about “no-kill” policies: You’re walking next to a river and you see a kitten floating past. You jump in and save the kitten. Then another one floats by, so you save that one, too. Then another and another and another float by, and you soon realize that you can’t save them all. So you run upstream to see who’s throwing kittens into the water—and you stop that person. 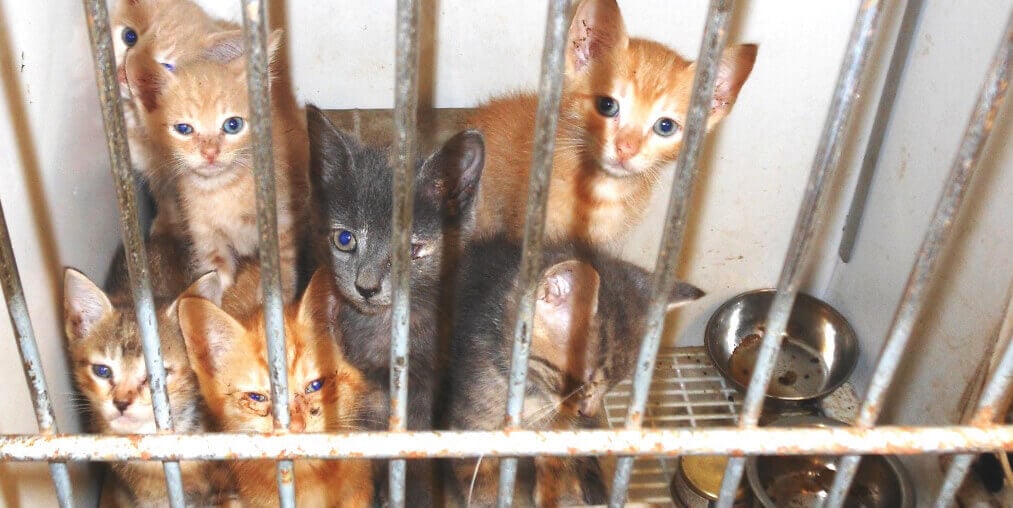 Thousands of unwanted, abandoned, neglected, and stray animals pour into animal shelters across the country every day—far outnumbering the good homes available to take them in. But instead of “going upstream,” i.e., instead of working to address the source of the problem, which is the runaway animal birth rate, people are being pressured into focusing on the symptoms. We can end the cycle of animal births, homelessness, and deaths, but we must address the root cause instead of flailing in the water, pulling out one kitten at a time while so many others float by, and screaming that others in the water with us aren’t saving enough kittens.

Finding homes for needy dogs and cats is gratifying, but to use another apt analogy, it’s like bailing out a sinking ship with a teaspoon: The boat will still go down unless we fix the gaping hole in the bottom. Finding a home for one dog may save one life, but sterilizing one dog will save hundreds, if not thousands, of dogs’ lives by preventing generations of potentially homeless puppies from being born. Getting a spay/neuter law passed saves even more lives. Stopping the problem at its source is where our time, energy, and funds are needed most. That is how we can drastically reduce—and hopefully end—the homeless-animal crisis and the need for euthanasia.

Many groups striving to go “no-kill” use limited resources to provide temporary care; ship dogs and cats across the country (even though every state struggles with the same crisis); close their doors to the neediest animals—those who are in danger of abuse or are injured, sick, elderly, or aggressive; and even attack open-admission shelters that must euthanize animals. 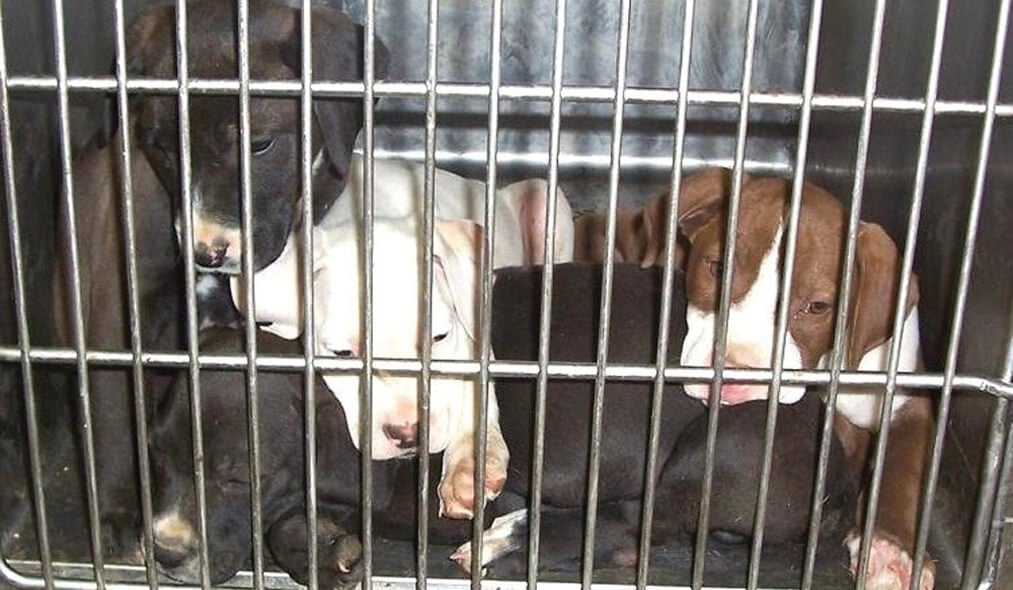 “No-kill” rhetoric lets the real culprits of the overpopulation crisis—greedy breeders and the “pet” trade—off the hook and keeps them laughing all the way to the bank. We must place and support ads that tell the truth: that breeders and pet shops are the ones that kill … shelter dogs’ chances of finding a home.

THE DEADLY CONSEQUENCES OF ‘NO-KILL’ POLICIES

It’s appalling to contemplate, but when shelters give in to pressure to go “no-kill” before they have overcome the breeding and selling of animals in their communities and before establishing sufficient spaying and neutering services, the results are often far worse for animals than a peaceful death through euthanasia. Here’s what happens:

COMPANION-ANIMAL HOMELESSNESS: WE CAN END IT 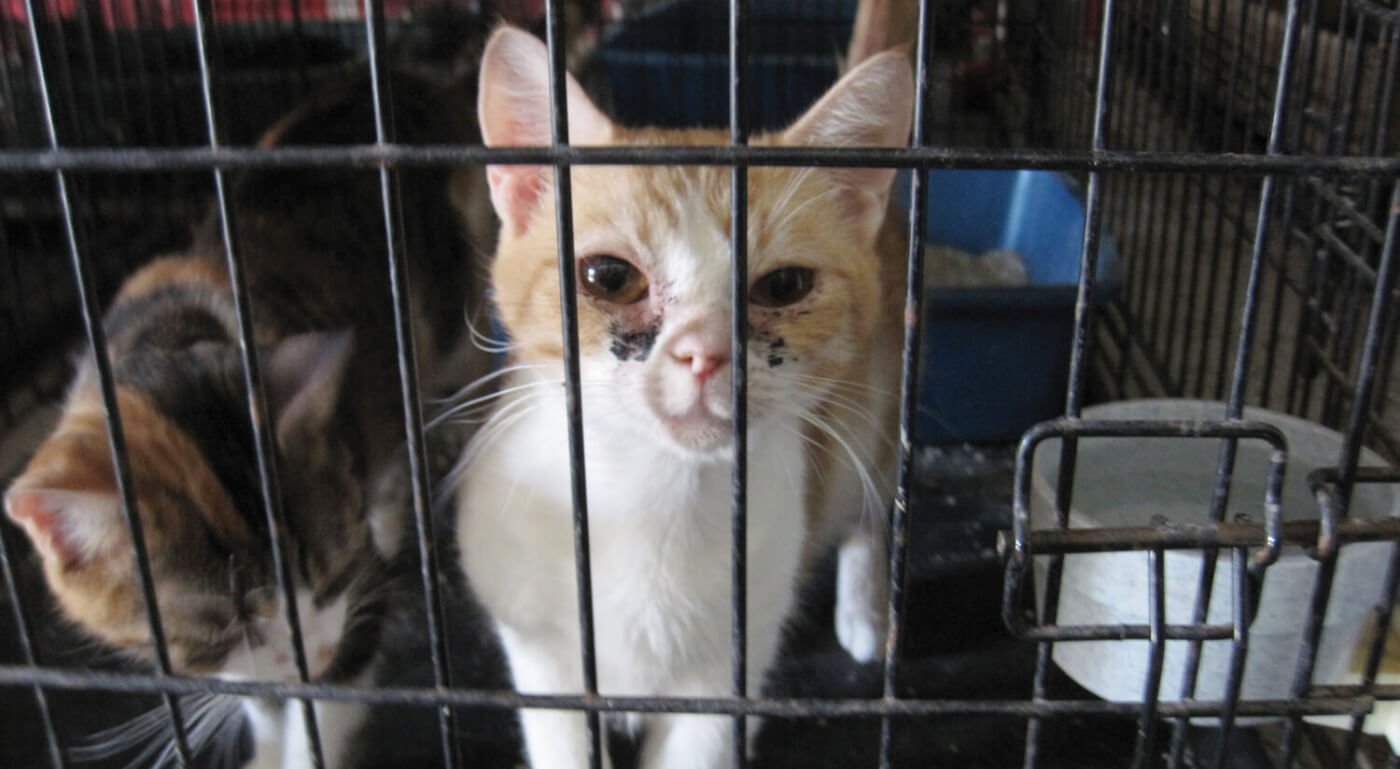 Profiteers that breed and trade animals for a buck are succeeding because the powerful voice of the animal rights movement is being diluted and because good activists are being misled into attacking one another rather than those who are making money off the backs of animals: pet shops, breeders, and phony “rescues.” We can wipe out animal homelessness by working together to strike at the root cause, including by lobbying for laws that have been proved effective in reducing unplanned births and shelter intakes in communities that enforce them and by developing low-cost or free sterilization programs for dogs and cats in every community. In other words, by stopping animal homelessness before it starts.